Home Tech To Game, or not to Game 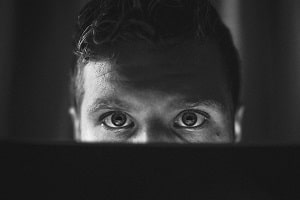 With over 1.2 billion gamers around the world and close to £65 billion in sales every year – gaming is a massive industry. While these numbers are exciting for video game enthusiasts around the globe, and gaming companies of course, there is also great concern around it. The word out there is that young gamers could start confusing reality with fantasy, they may get addicted to it – and this can lead to obesity and social phobias. Worst of all, online gaming makes youngsters vulnerable to cyber predators. With all these dangers lurking in the gaming world, why is it such a huge industry? Is it just another addiction? 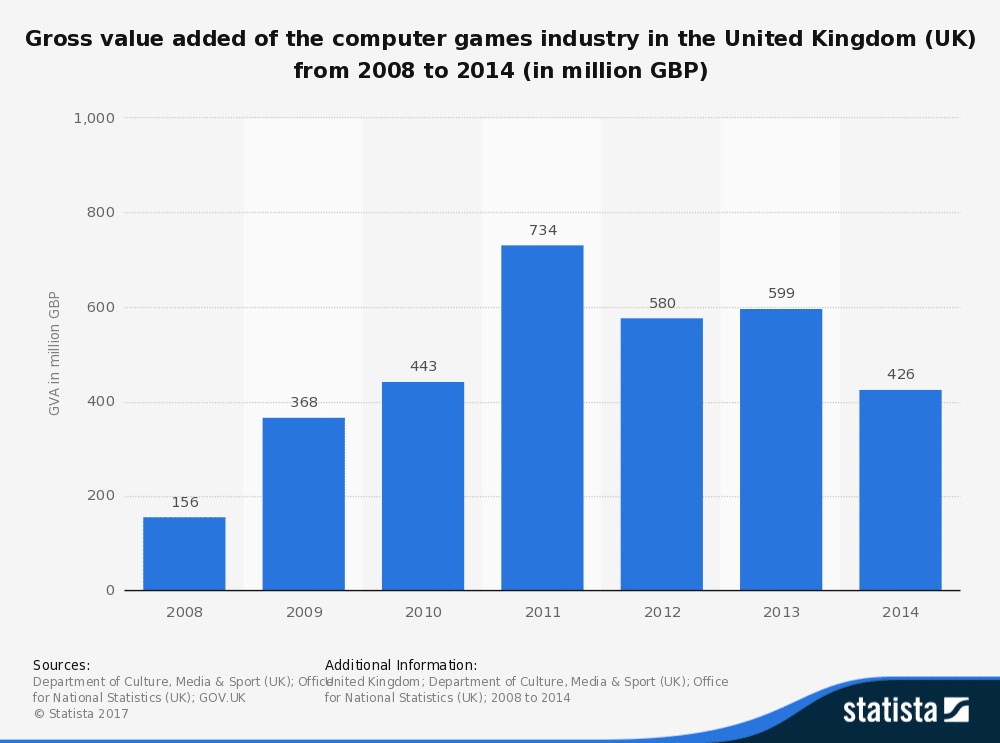 What the Scientists say

Depending on which studies you read, scientists have concluded that playing video games are both good and bad for you. Let’s take a closer look at the facts before deciding whether games are a menace – or more like medicine for the body and mind.

Playing Games is Braincercise, but Could Change Your Perspective

A study was conducted in which a group of people played Mario Brothers for half an hour a day for two months while another group did not play games at all. Both groups were hooked up to an MRI machine and it was discovered that the gamers had an improved brain structure. In another study it was concluded that playing games like Grand Theft Auto leads to young men being less compassionate towards women suffering from domestic violence.

Although it Makes you Smarter, it Could Also Incite Violence and Misogyny 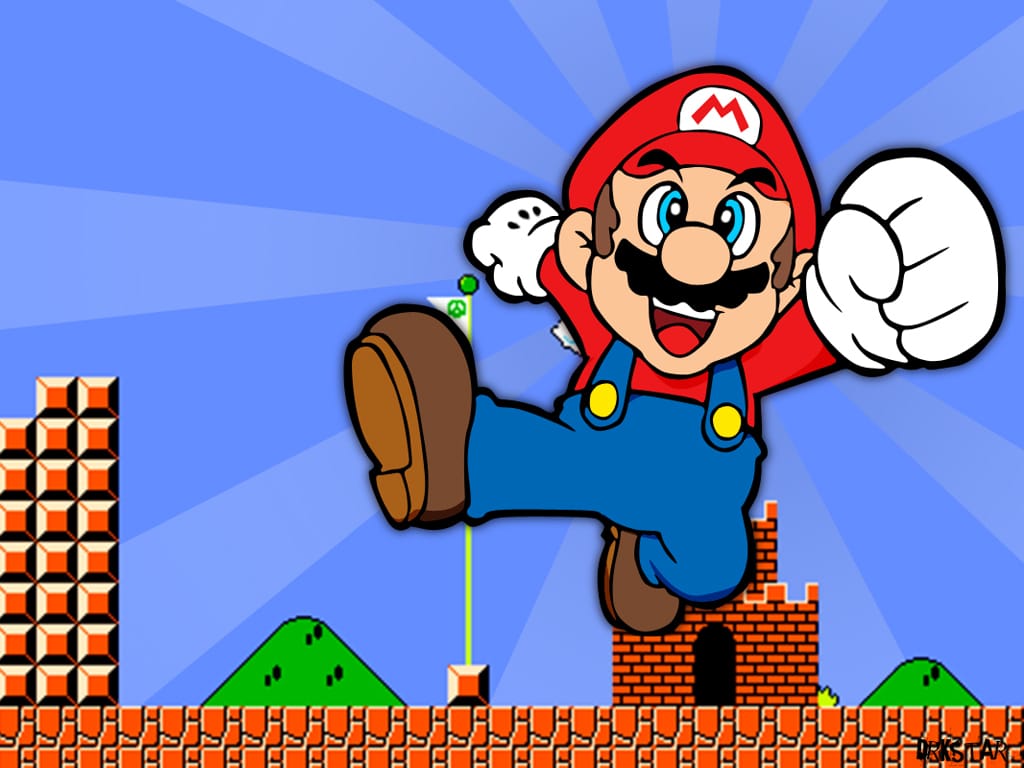 Strategy games like Starcraft, Minecraft and The Sims increase performance in cognitive flexibility tests and other metal dexterity tests. On the other hand, research has shown that violent first-person shooter games play a role in real life aggression and can even instigate crime. Car thief Devon Moore was detained in 2003 for car theft and Grand Theft Auto was blamed for it – the lawyer in the case even filed suit against Sony for it.

It Keeps you Younger for Longer

Playing games that involve logic puzzles and visual workouts have been proven to slow the mental decay that is part of the aging process. Conversely, what’s the point of staying young if you’re stuck behind a screen all day?

Good or bad for Your Eyes?

Yes, shooting baddies in a game genuinely enhances your eyesight. This is because it improves something called ‘contrast sensitivity’, which is one of the first things that start to diminish with age. On the negative side – hours and hours of gaming causes undue eye strain which can result in blurry eye vision, light sensitivity and headaches.

It can Wreck or Save Your Relationship

Therapists will tell you that doing fun and exciting activities together is good for a relationship and strengthens the bonds of love. What could be more romantic than killing zombies together? Where the problem comes in is when only one person enjoys playing games and the other is left lacking attention.

The Score in the End

Whether you fancy yourself a racing car driver, an apocalyptic zombie hunter, or a short Italian with a moustache who likes collecting coins and hopping over turtles, playing games can either do you the world of good – or it can be very bad for you.