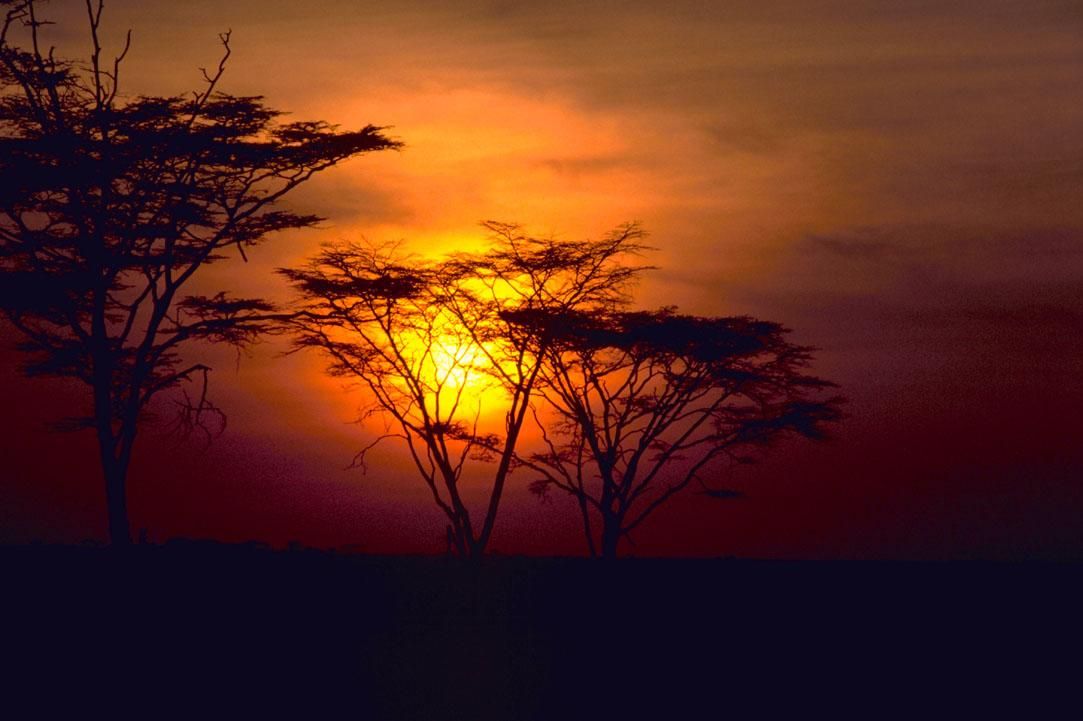 Solar Electricity in Developing Countries: the Revolution Has Begun

After running an interview with Ajai Chowdhry, CEO of Indian IT service provider HCL Infosystems, claiming that “broadband will save Africa,” CNN has followed up with an interesting piece on a non-profit Dutch company attempting to do just that. The Rural Energy Foundation (REF) is attempting to make a dent in the 1.5 billion people the UN believes to be living without electricity. That’s a staggering sum (25% of the world’s population) and one that is made more unbelievable considering that this is the 21st century. The REF has already helped almost half a million people in sub-Saharan Africa get power cheaply and reliably – and without the environmental cost of kerosene or natural gas.

Powering the Potential: The Transformative Effect of Electricity

Another interesting aspect to the article, involves a few analysts echoing the sentiment that energy and sustainable power, are, in their own way, as important as a functional infrastructure, clean water, and enough food. Affordable energy in rural areas means that people will have access to more resources for education, allowing greater involvement politically and economically. William Nolens, director of REF, counters the previous naysayers in the Chowdhry article by commenting, “Lack of access to energy — just as lack of clean drinking water — is a cause of poverty, not just a result of poverty.” It is interest to note that this is a view expressed by a non-profit organization rather than a business with an interest to ‘colonize’ the African market (not that this was Chowdhry’s only objective, mind you).[/fusion_builder_column][/fusion_builder_row][/fusion_builder_container]