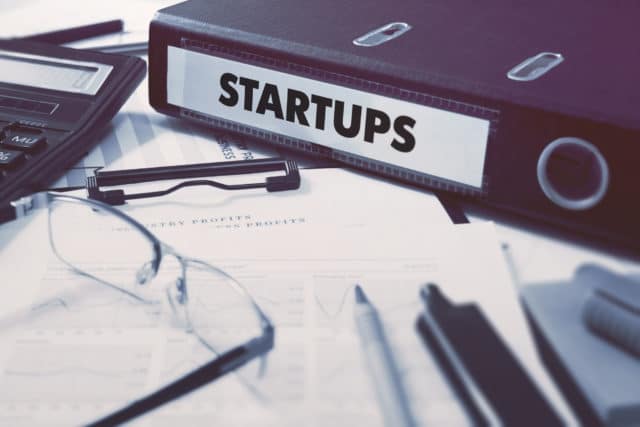 Startups are reshaping the landscape of 21st century business and investment. We’ve all heard about some of the more famous success stories, but it’s always good to keep tabs on the new innovators on the block. Investment patterns can be good indicators of a startup’s future success/failure. Learning who has invested in which startup, how much they’ve put in and at which development stage can teach us a lot about the venture’s promise and potential. Let’s take a look at a few examples:

Juno was set up as a ride-sharing app available to users in New York City. To set itself apart from its several competitors in this field, Juno placed great emphasis on its ethical approach to the business. They were particularly interested in increasing value for users by maximizing the revenue share drivers get to keep for themselves. The company was created by a youthful entrepreneur, Talmon Marco, who kick-started the app with the serious money he made when he sold his messaging app, Viber, to the Japanese multinational electronics giant Rakuten. In 2017 Gett, one of Juno’s competitors in the transport app business in NYC, revealed to the media that it was acquiring Juno for $200 million.

Nyotron – Cyber-security for the here and now

At a time when cyber-attacks are regularly making headline news, Nyotron has consistently demonstrated its ability to develop cyber-security solutions to counteract the latest threats. The company recently received a $10 million boost from investors, $7 million from leading Israeli executive and investor Meir Shamir,

proprietor of Mivtach Shamir Holdings Ltd, and $3 million from the firm’s existing investors. Nyotron’s founder, Nir Gaist, is certain that this investment will enable the company to take its next big step and become an even more significant player in the cyber-security market of the future.

The rise of Infectious media has been truly staggering. The company is based on the simple idea that it should be possible to facilitate real-time bids in auctions for online advertising. Since it was set up in 2008, Infectious Media has experienced an astounding level of growth: 9,744%. In 2017 Infectious Media was listed as one of the 1000 most inspiring companies traded on the London Stock Exchange. The company now facilitates over 40 billion advertising auctions per month. Anything that reaches that many people and attracts such levels of investment must really be infectious! 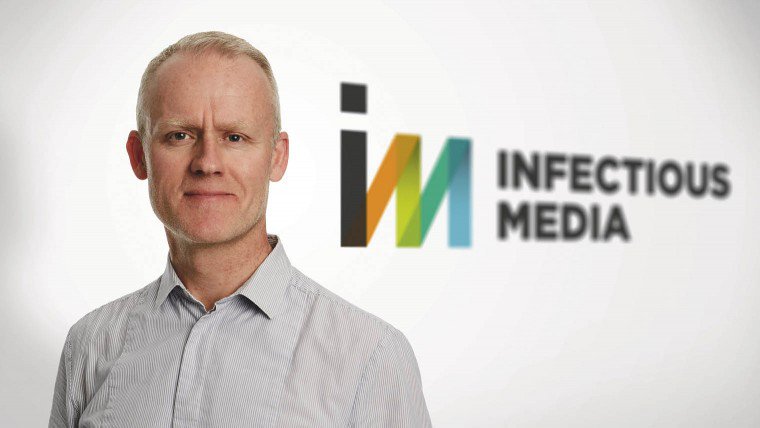 When Stripe was founded, at the end of the 21st century’s opening decade, Patrick and John Collison, brothers from Ireland, were setting out on a trail that would soon make them billionaires. The brother made their fortune by developing and marketing innovative software that takes the hassle out of debit and credit card transactions.In 2011 the company raised a $2 million seed investment from a number of VCs including Sequoia Capital, which then went on to invest $18 million in Stripe at a $100 million valuation in 2012. Stripe has been very widely adopted, to the extent that the company’s wealth has been estimated as $9.2 billion. This is one startup that has surely earned its stripes.

Nanit has developed an advanced baby monitor with a smart sleep tracking device. This startup was founded in order to help those starting out in life – and their anxious parents. Moms and dads can use Nanit’s smart camera to keep tabs on their slumbering infants while also getting detailed information on how and in which positions these babies like to sleep. Investors have not been caught napping by this opportunity, Nanit has garnered funding of no less than $9.6 million from leading VCs like 645 Ventures, Upfront Ventures, and RRE Ventures. 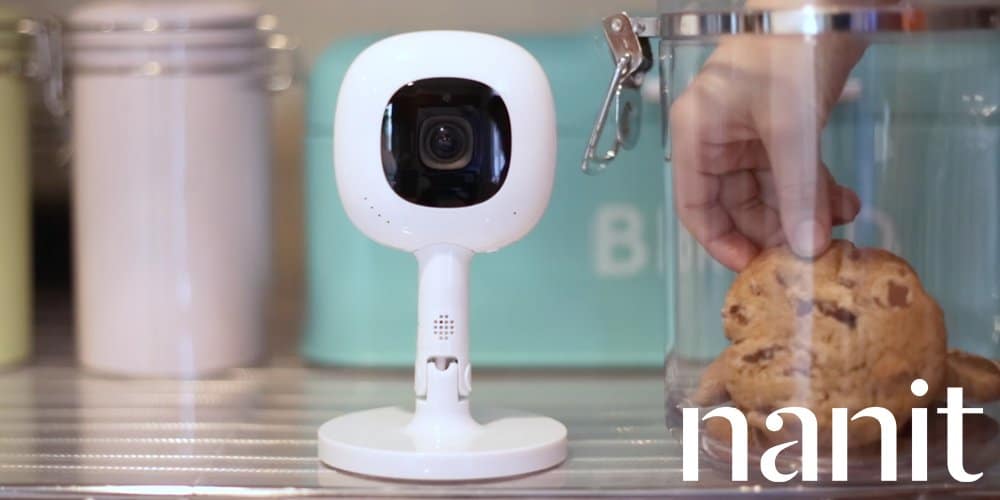