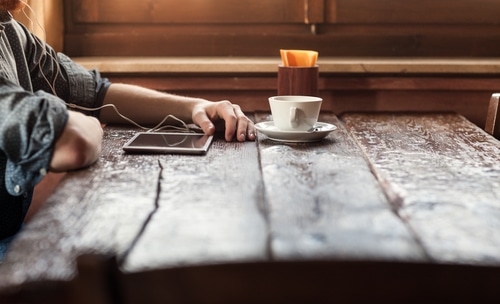 Music apps have certainly transformed our listening habits, but it can be hard to keep up with the often bewildering range of new services that are coming onto the market. So we thought we’d take a look at a selection of some of the leading apps now available to music lovers. We wish you happy reading, closely followed by even happier listening (and video watching).

Drawing on the huge pool of YouTube viewers, this new app offers new ways of streaming 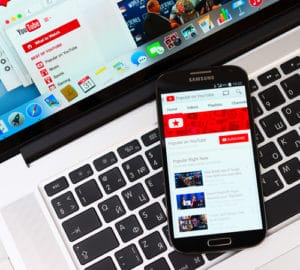 MUGO is a dynamic and potentially game-changing newcomer to the field of music apps.

Launched in May 2017 on Google Play and in the App Store, MUGO prides itself on being not just a means of playing music, but also a new kind of social network that turns the experience of listening to music into an opportunity for socializing and sharing. MUGO INC., the Israeli company behind this innovative vision, has created and taken out a patent on Live Share technology, which makes it possible for multiple listeners to sync to the same part of a piece of music while using different music providers. MUGO also enables users to put together and share video or image-based narratives, to follow fellow users of the app, and to compile and share playlists that reflect different moods. MUGO INC. has already garnered more than $1.5 million in share capital, and a further funding round is in progress. The MUGO app can be found on iOS app stores as well as on those for Android. This is one app that sounds (and looks) very promising indeed.

Of course the Spotify brand is already very well established, with its vast music library, which consists of over 30 million tracks. The updated version of the Spotify mobile app 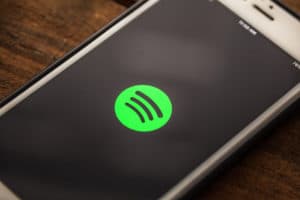 makes it possible to stream more music for free, while a subscription of $9.99 per month allows users to save an unrestricted number of tracks that can then be listened to offline. Among the other attractive features offered by the Spotify app are personalized playlists, a feature for runners that matches the user’s pace, and a party DJ feature. 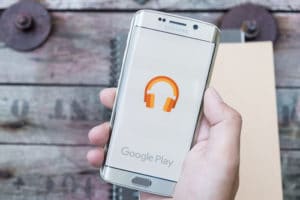 million songs in which many different artists and musical styles are represented. Users can also design their own personalized radio stations, get staff recommendations, and enjoy pre-compiled playlists on their mobile devices. The free features of Google Play Music allow the user to upload up to 50,000 songs from her/his own music collection to a cloud service from which they can be downloaded or streamed. Anyone who takes out a paid subscription can then avail of an additional, premium service.

encountering ads. It also offers a number of specially curated music channels that allow listeners to explore different genres, such as indie-dance or hip hop. Personalized stations can also be created, and users can edit these stations as they go by removing or adding particular artists.