Home Tech How New Materials May Change The Way We Power Our Cities. 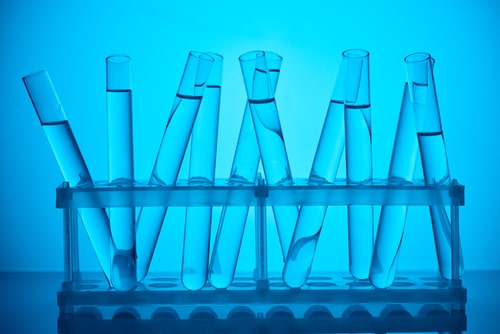 The next few decades will see far more people living in cities. So how will already dwindling natural resources and overworked power grids cope with this need? The answer lies in new materials and technology. The story of how these ideas could shape the future begins with the way we light our streets.

So what are these new materials that seem set to save the day?
KGP (Potassium-geopolymetric) Composites – This new cement mixture which is made from power station waste is not only cheaper than normal cement but it is able to collect and store energy. With tests showing that a streetlight made from KGP could, with a small solar panel, collect enough energy to power itself through the night.

Perovskites – These materials are making it possible to create thinner and cheaper solar panels. Not only does it require much less energy to create panels this way, but because the panels can be semi-transparent it means that windows can be turned into solar panels.

Piezo-electricity – Creating electricity out of pressure and movement is another way that companies are heading in their search for renewable power. They are already pioneering projects on a stretch of road in California and a piece of pavement in London.
Then there is wind – In Turkey there is currently a trial of vertical wind turbines that is able to spin spherically and catch wind travelling in any direction. They are being tested in Istanbul capturing the slip stream of passing traffic. Devici Tech who makes the turbines says that it can also house a solar array and an earthquake detection device.

The Future is Bright Then

So, with Solar Panel Window Glass, Lamp posts storing all the power they need, buildings acting as power storage devices, and roads harnessing power from passing traffic, it would seem that change is coming. Change for the better. 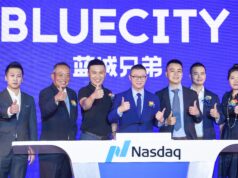