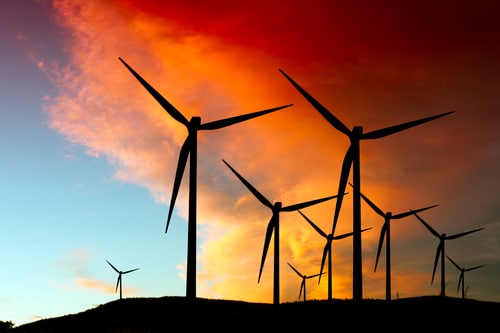 The Cost of Wind Energy

Part of the problem with regional wind energy program are the differences in national tariffs and national programs contributing to the overall cost of regional, or trans-border wind energy programs. Dickson noted that the addition of variants in costs for risk premiums meant that Europe was losing out on a potential source of renewable energy. Tariffs in Croatia for example are around 12% which is a massive difference when compared to the 4.5% tariff enjoyed by many countries in North West Europe. Higher tariffs mean that consumers will pay more for what is essentially the same installation.

Bringing the Cost of Wind Energy Down

To ensure that the cost of wind energy installations is brought down, Dickson urged governments to ensure that their 2030 National Energy and Climate Plans contain sufficient detail to cover the development of joint projects between countries to keep costs down. Corporate renewable power purchase agreements already in place, assure large energy consumers of wind-powered energy sources at more competitive prices and Dickson wants governments to cooperate on large scale projects and remove many of the administrative and regulatory barriers currently faced by the industry.
To help lower the price for end-consumers, regulatory bodies must start the process of transforming electricity markets and the electricity grid to harness and utilize wind energy. Dickson called on the EU to find new ways of prioritizing wind cross border wind energy projects across Europe in the coming decade.