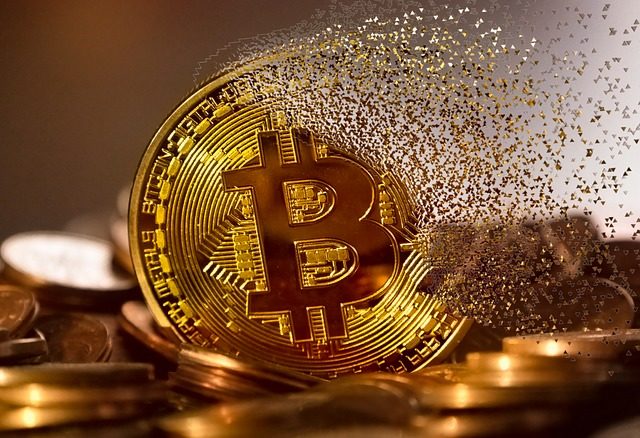 Facts and Speculations Behind the Leak

The largest cryptocurrency  exchange in the world, according to trading volume, is currently investigating a suspected leak of Know-Your-Customer (KYC) verification information of as many as 60,000 users. This leak is allegedly linked to a hack that took place in May 2018 where 7,000 bitcoins were stolen.

A Telegram group was created through an administrator logged in under the pseudonym ‘Guardian M’. The group circulated hundreds of photographs of individuals holding their identity documents and pieces of paper with ‘Binance, 02/24/18’ written on them, resulting in concerns that the data was taken from the exchange through hacking. Several users have recognised themselves and their ID documents in the images and confirmed that it was sent to Binance as part of the KYC verification process. The process is a legal requirement implemented by financial institutions to collect identifying information for all customers who are actively depositing, withdrawing, or trading.

In addition to supplying CoinDesk with hundreds of these images, the hacker also claimed to be in possession of at least another 60,000 images and that they plan to release these images over time. Binance responded to the claims by stating that the information distributed in the Telegram group does not match data in the company’s internal system, and as such, there is no proof that the exchange was successfully hacked. Binance further stated that the images do not contain the company’s digital watermark and that an unidentified person previously demanded 300 bitcoins from them to withhold 10,000 images that appeared similar to Binance.

The Images May Have Been Publicly Available Prior to Being Sent to Binance
As part of an ongoing investigation, CoinDesk reached out to three individuals whose KYC images were uploaded to a public cloud drive before being circulated. Two of the individuals confirmed the authenticity of the images. One man provided a historical outline of his interaction with Binance which included the original photo he took on his mobile phone. Another individual who was contacted may have been a victim of identity fraud. The photo contained an image of his face but with incorrect address information. The Binance security team is working hard to identify the source of the images.

Document Security Is a Priority

In an interview, Jim Jiffa, one of the team members who purchased and relaunched the trading platform Tradeo, explained the technicalities behind securing this type of customer data. Jiffa said, “KYC is a strong buzzword in our industry, but the truth is many traders look at the whole process backwards. The data collected is vital in order to identify the customer, but once the customer has signed up, they choose to store the data with very little safety. Tradeo holds a zero-tolerance fraud policy, so we do ask for a lot of documentation. Keeping this documentation secure is our highest priority, and Tradeo treats all client documents with complete confidentiality. All files are fully protected using the highest possible level of encryption at every step of the review process.”