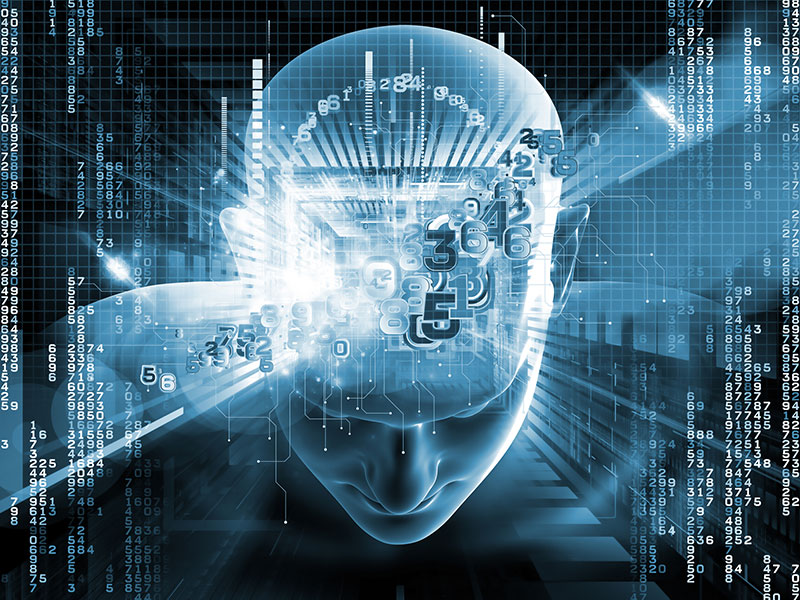 No, this is not the end of days, but it is the next stage in the evolution of machine learning and AI as performed in an experiment by researchers at the Google AI division.
In September, Google launched the Neural Machine Translation (GNMT) system which used deep learning to ensure more natural and more accurate translations of different languages. The successful launch led to a slew of experiments by the Google AI team to ascertain if machines could use deep learning to ‘teach themselves’ to translate different languages. 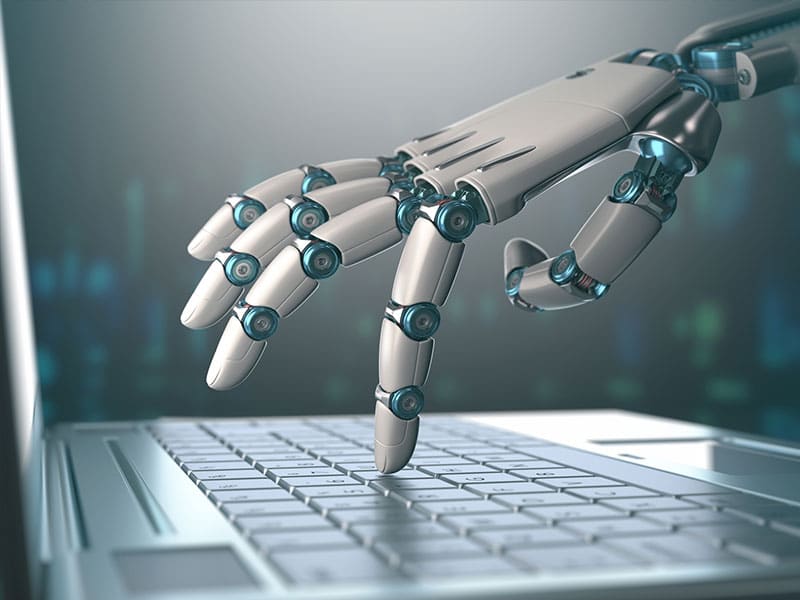 To be able to produce these translations, Google researchers theorised that computers must have developed a new language, an internal language that can be used to develop the ‘skills’ needed to translate between languages using relational concepts in the neural network. The new ‘language’ is known as ‘interlingua’ and researchers say, though difficult to describe, it appears to be a systems created independently to understand concepts and words that it has never been programmed to do.
The question remains: Is this the world’s deepest fear come to light, or merely the next stage in computer learning which will help us all evolve?