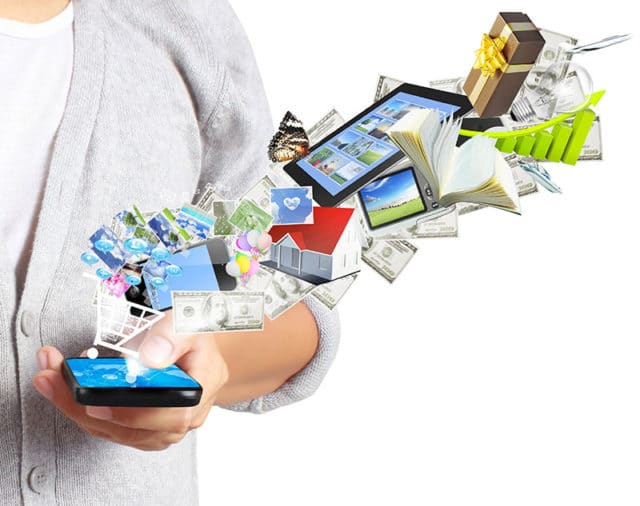 Transparency Anti-Counterfeit Codes to Expand Across the Globe

Amazon has its share of issues that come with the landscape of e-commerce. Scams, phony reviews, and imitation products have all cropped up across the marketplace at some point. Because Amazon profits from all transactions, even ones that are not legitimate, it has been accused of turning a blind eye to these problems. On a mission to fight this less than honourable image, the digital giant announced an initiative to tackle the problem of imitation products. The Transparency program assigns serial numbers with a QR-style code that will identify counterfeit items being sold. Transparency is set to soon begin scaling across Europe, Canada and India.

Finding a Solution to Counterfeiting

Counterfeiting is an issue both online and offline. Amazon Customer Trust and Partner Support VP Dharmesh Mehta said that the most effective solutions to this issue have been found in partnerships that combine Amazon’s innovations and brands’ know-how. Transparency was developed to give brands a scalable and simple way of authenticating products and stopping counterfeit items from reaching customers. While the program was first launched in 2017, it was only offered on a selection of Amazon products and had not yet been expanded to include items from other companies. The growth of the program has been relatively slow as it has taken over two years for Amazon to offer the service outside of the United States.

The response thus far has been positive but not massive. According to Amazon, around 4,000 brands are using Transparency and more than 300 million unique codes have been generated. Products using the service during 2019 have had a 100% success rate with no reports of counterfeit items from any customers. Although over 250,000 counterfeit sales have been prevented thus far, it is not exactly clear whether this exists across the board. Besides around 450 of its own brands, Amazon does not reveal how many brands are sold on its platform. Considering that there are approximately 2.5 million sellers on Amazon across the globe, the 4,000 brands using Transparency are most likely only a fraction of the total brands available on Amazon.

Recent developments have amplified focus on the role Amazon plays in keeping illegal activities in check. The New York Times recently revealed that a medical publisher had discovered that a guide used by doctors to help determine dosages of prescription medication had been counterfeited extensively. The FCC has also taken action with Amazon and other online shopping platforms like eBay. It has requested that they make a better effort to remove products in categories such as fake pay-television boxes.

Along with a range of other suspicious activity on the platform, including fake reviews, Amazon has been making more of an effort to create additional channels for sellers and brands to help themselves. Transparency forms part of this initiative along with others like Project Zero, Amazon’s AI-based monitoring system. Project Zero was launched earlier this year with the goal of proactively identifying counterfeit items and sellers on the platform.