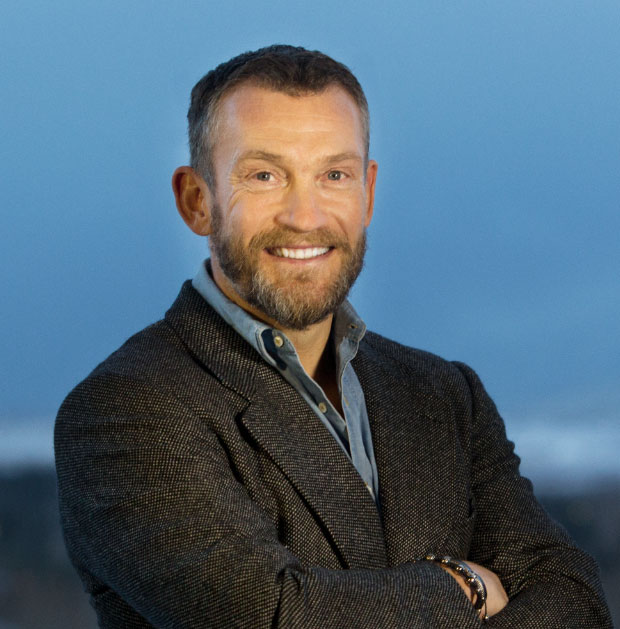 Thor Bjorgolfsson, born on March 19th, 1967, is an Icelandic entrepreneur and businessman. As of June 2019, Forbes listed him as the richest person in Iceland and the 1,116th richest in the world. In fact, he is the only billionaire in all of Iceland. His grandfather, Thor Jensen, was one of Iceland’s first entrepreneurs, so greatness and a business-oriented mind runs in the family. He is a born entrepreneur from early on .Thor made his first deal at the young age of ten with a pack of Marvel cards. By the age of 11 he was delivering newspapers in the morning. A year later Bjorgolfsson worked as a delivery boy at the University of Iceland, and a year later became an early day Netflix, owning his own home video delivery service.
At the end of the day, however, his impressive self-made success and fortune can be accredited to his vast knowledge and experience as a venture capitalist.

Thor is chairman of his investment company Novator Partners. He is a major shareholder in the telecom company Play in Poland and in the Chilean telecom company, WOM.
Thor has also invested in some smaller startups, including Zwift, an online platform that allows for indoor cycling, as well as BeamUp, Deliveroo, Machine Zone and Verne Global. Former investments include CCP Games from 2005-2018 and generic pharmaceutical company Actavis (1999-2016). Although Thor’s net worth decreased significantly after the 2007-2010 financial crisis, he refused to let this prevent him from continuing to succeed. He paid back all of his obligations from his own pocket and succeeded in climbing back to the top again within a relatively short amount of time.

Read more about Thor’s investments in his Crunchbase profile

Ability to Remain Successful in the Face of Challenges

Thor has a unique ability to be able to take control of complicated situations. He has proven to be someone who trusts his gut feeling and who is able to act quickly when needed. He is always ready to think outside of the box when it comes to investments.

Demonstrating incredible resilience and an ability to deftly handle his circumstances, Thor does not fear markets that are in initial phases or that are still slowly emerging. A self-described “adventure capitalist,” he is constantly on the hunt for the next big thing. Thor tends to focus on a variety of global markets, from local investments to ventures in highly developed countries or even in more unstable countries. He has decided that the key is to focus more on the companies themselves rather than on their environment, which explains the kinds of projects he has taken part in recently. Thor shared his secrets for success in the biography he published in 2014 called “Billions to Bust and Back: How I Made, Lost and Rebuilt a Fortune, And What I Learned on the Way”.

Today, Thor continues to favor making investments in emerging markets, such as in smaller tech and telephone companies. He is also focusing on the pharmaceutical sector and many other emerging industries where other investors might be afraid to venture.