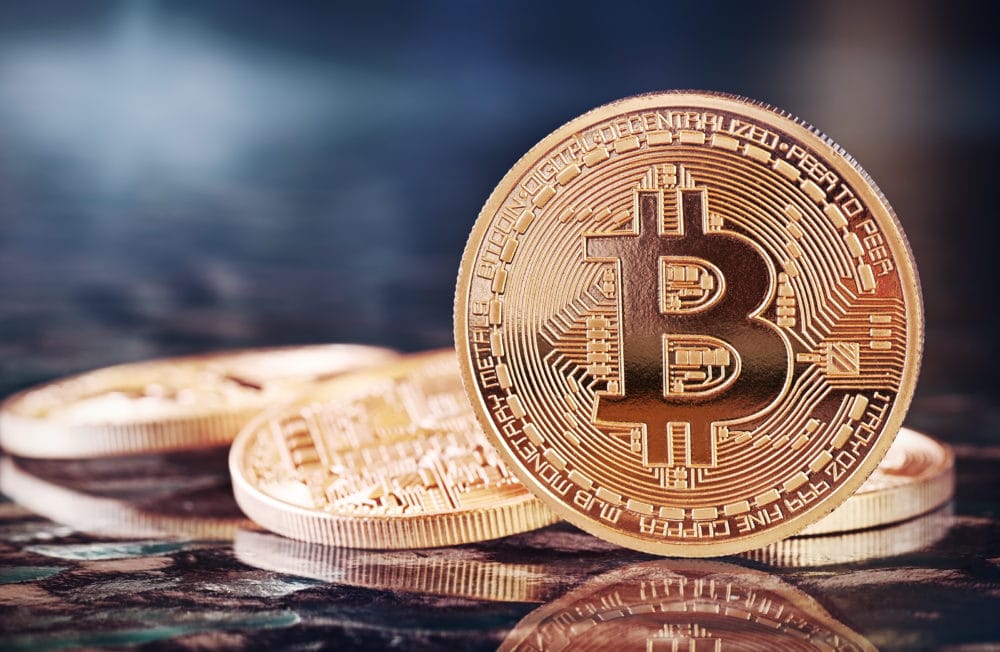 It is not clear whether Satoshi Nakamoto is a person or more than one people. What is known is that it is the name used for the person/people who designed the international cryptocurrency Bitcoin, and also created all the standardised specifications from which the payment system continues to evolve. Claimed to have been a man born on the 5th of April in the year of the Tiger 1975, Nakamoto is purportedly Japanese and has been working on the Bitcoin project since 2007. As in 2017 it is believed that he/she owns roughly a million in bitcoin currency which is valued at around US$4 billion.

When discussing technical matters Nakamoto does not disclose any personal information besides a brief moment commenting on lending and banking practices in regards to fractional reserve lending. In 2012 he/she completed his profile on P2P Foundation where it was specified that he/she resides in Japan and is 37 years old – claims that were met with disbelief. Speculation about the true identity of Nakomoto is rife, and has mainly been focused on a variety of computer science and cryptography specialists of Western descent – most rumoured to live in the United States and Europe.

Is Satoshi Nakamoto a British Person Residing in America?

According to rumours Nakamoto is not likely to be Japanese because of his/her perfect use of the English language and because of the lack of Japanese in any of his/her software documentation or labelling. Phrases like ‘bloody hard’ and British spelling in comments and in the source code of the software led to claims that Nakamoto is from a Commonwealth area. After a Swiss programmer recorded time stamps for over 500 of Nakamoto’s forum posts it was revealed that there were hardly any comments made between 5am and 11am GMT. This pattern suggested that Nakamoto may reside in a region that uses the UTC-5:00/-6:00 offset which includes parts of North, Central and South America.

Four main identities have been linked to Satoshi Nakamoto through the years.

1. A blogger used stylometric analysis to link Nick Szabo to bitcoin. Known for using pseudonyms in the 1990s, Szabo published a paper about ‘bit gold’ and is a renowned alternative currency enthusiast.

2. Besides sharing a name with the mystery tech-person, Dorian Prentice Satoshi Nakamoto is also a physicist and computer engineer who worked on various undercover projects for defence forces. Nakomoto strongly denied being ‘the’ Nakomoto.

3. Cryptographic pioneer Hal Finney was another candidate. Finney resided nearby Dorian Nakamoto’s home and is the first person other than Nakomoto to use and improve the bitcoin software. Finney also denied all rumours.

4. Wired online magazine wrote that a former academic called Craig Steven Wright may be the inventor of bitcoin. Gizmodo also published a piece claiming that a hacker uncovered that Wright and the late David Kleiman, a computer forensics specialist, were jointly Satoshi Nakamoto.

Other possible identities include a Finnish sociologist, an Irish student, a Japanese mathematician and an American security researcher. It has also been suggested on several occasions that the software is so sophisticated that Satoshi Nakamoto has to be several people