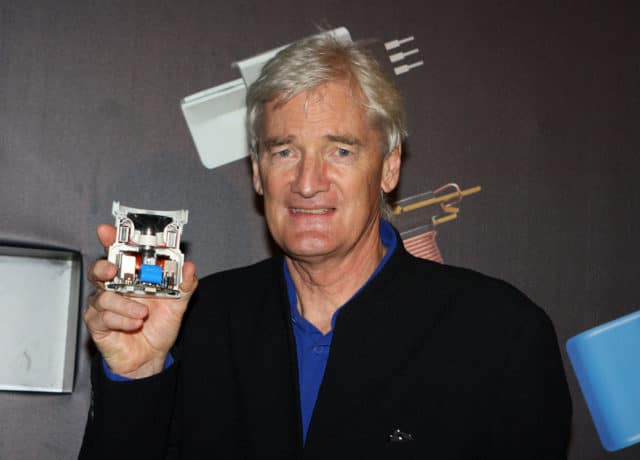 The Man Who Revolutionised the Vacuum

British inventor and industrial designer Sir James Dyson is the CEO and founder of the Dyson company. Dyson currently has a net worth of £7.8 billion from his bagless vacuum cleaner as well as from many other innovative and unique inventions throughout the years.

Where It All Began

James Dyson was born in Cromer, Norfolk on May 2, 1947 and had two siblings. He was sent to boarding school after his father passed away from cancer when he was twelve years old. During this time, Dyson began to excel at long-distance running, claiming that his success was due to his determination, rather than physical talent. He spent a year at the Byam Shaw School of Art and then went to study interior design and furniture at the Royal College of Art. In 1970, he made his final education shift and studied engineering, but he never actually completed his degree.

In 1970, while enrolled at the Royal College of Art, Dyson took part in the design of the Sea Truck, which was a high speed boat. His first original invention was known as the Ballbarrow—a version of a wheelbarrow that had certain modifications, such as a ball rather than a wheel. The invention was even featured on television. He eventually introduced the Trolleyball, a trolley that launched boats, and the Wheelboat, which was capable of traveling at high speeds on both water and on land.

Inspired by a sawmill that used cyclone technology at his factory, Dyson came up with the idea of using cyclonic separation in the late 1970s in order to create a bagless vacuum cleaner. Five years and some 5,127 attempts later, he finally released the G-Force cleaner.

At first, no distributor was willing to take on his vacuum cleaner in the United Kingdom, since it was risky for the vacuum bag industry. Instead, Dyson released his product in catalogues in Japan and set up his own company, Dyson Ltd., to manufacture the product. He patented the vacuum cleaner in 1980 and eventually won the International Design Fair Prize in 1991. It actually took ten years for his idea to see success in the UK, after a television campaign advertised the fact that the vacuum did not require the purchase of any bags. 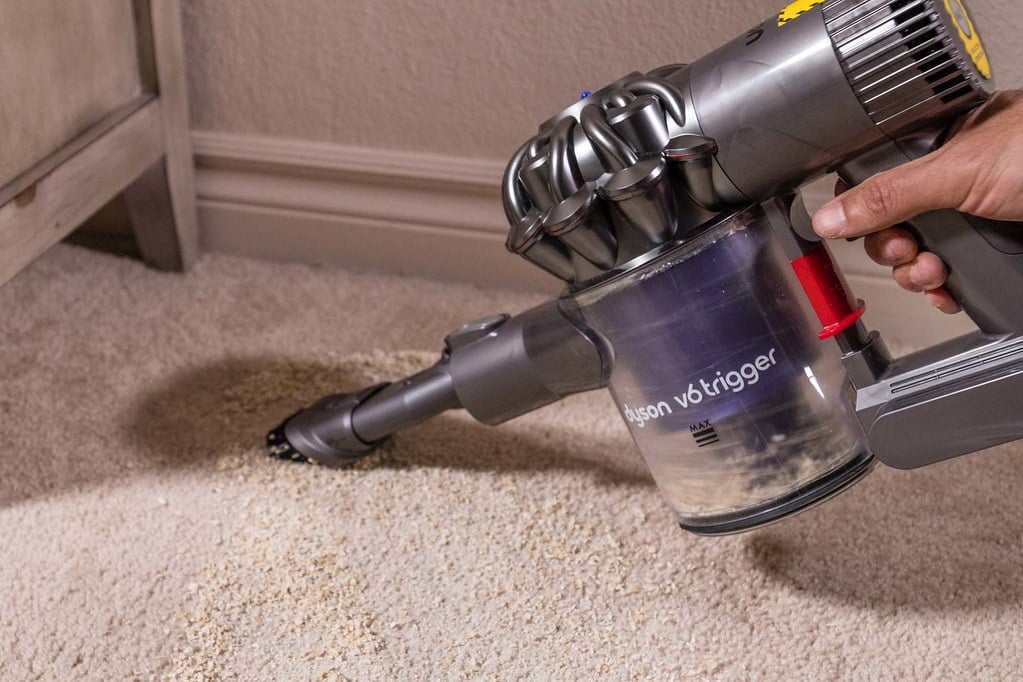 Dyson believes the secret to success is in one’s failures and in the ability to learn from mistakes. He made thousands of prototypes before designing the final version of the product. However, the process of trial and error allowed him to see what was wrong and led him to a solution. Today, Dyson has over sixty consumer products, which generated $5.8 billion in sales last year.