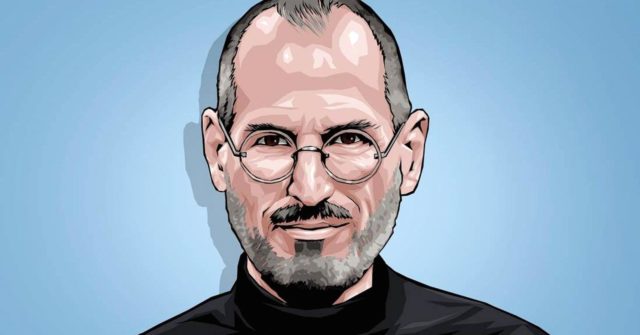 It’s quite interesting to read the press after the passing of an icon. Especially when the qualities that made that person, in this case Steve Jobs, a celebrity, are those that have nothing to do with traditional fame – not Hollywood, not the music business or sports, but something else entirely – good design! Of course it’s not that simple to reduce Apple‘s world-beating reputation to just sleek minimalism (although the next time you work on a Dell PC, the expression “night and day” is wholly accurate), it’s more than just the ergonomic nature of the products – It’s the holism of the Apple brand that is praiseworthy.

And to find out how this business of communication (because that’s what Apple is about, really) became so successful, remains the billion dollar question; one every inventor, business student, tech nerd, and record industry exec, wants the answer to. There isn’t a single distilled reason for Apple’s success, but an overriding vision that could be the main culprit. An epitaph from the frequently well-written music blog, Pitchfork, summed up Jobs’ abilities nicely, “Jobs was a great CEO, which meant he had a savant’s skill to examine what exists, then to imagine ways of improving it, and organize other smart people to make it a reality…” and this ability had very little to do with the tech-geek side, really. But rather, like a conductor, Jobs was able to amass the best people for their respective roles, and “step outside the box” to deliver something that was always anticipated by the public, and rarely disappointed – a true gift indeed.

And the next time you end up working on a faceless PC, think about the child-on-Christmas-morning-feeling from opening one of Jobs’ creations. In a nutshell, that feeling is what translates to good business – its true essence – and the reason why “things” endure; without the empathy, understanding and desire to create that feeling for a customer, a business or brand doesn’t stand a chance.