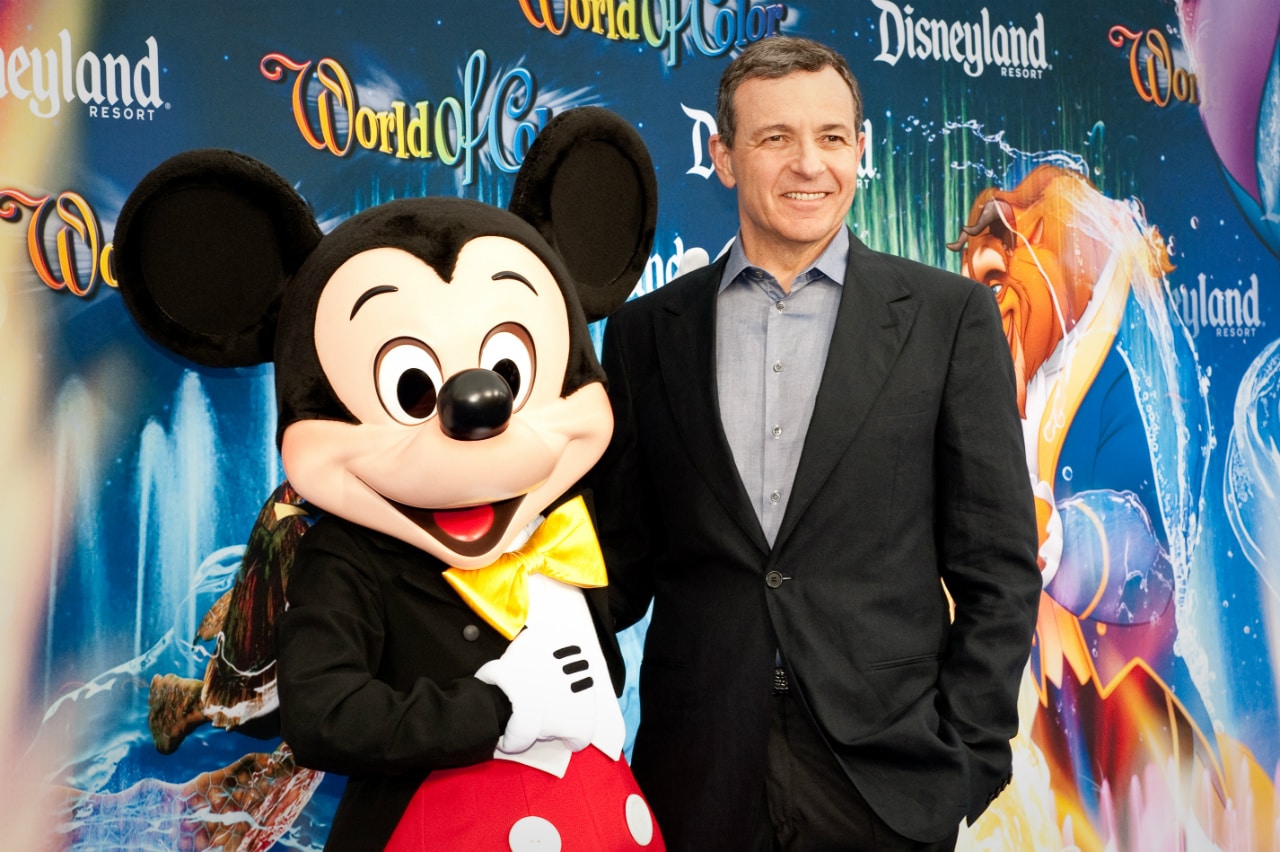 Iger is not one to miss a trick when it comes to technology. Much of what he does defies convention and goes against the grain – but it works. Consider for instance his decision to take the hit ABC series Desperate Housewives and Lost and put them on iTunes. Never before had this been done but Iger was leading the way. Barely a year later, Iger decided that the time was right to feature full-length television shows for free online. Other technological innovations that Iger had his hand in include filming movies with drone-cams, RFID-enabled wristbands (Radio-Frequency Identification) with touch-to-enter functionality at Walt Disney World, and much more. When Iger succeed Eisner in 2005, he convinced executives and board members that technology is something to be embraced, not avoided. Iger enjoys the traditions at Disney but he believes
in evolution and innovation. This is evident in Disney’s move away from 2-D animation to CGI.

Iger is all about making the future better than the past, and 3-D is a big part of it. Even in the face of traditionalist criticism, Iger prides himself on getting the job done. He admits to being driven by great challenges, not money or power. As the CEO of the world’s biggest media conglomerate, Iger believes in the products, experiences and interconnections between them. Disney owns Marvel Entertainment, Pixar, Lucasfilm and ESPN among others. The 2013 smash-hit Frozen utilized advanced algorithmic technology to create the most realistic possible winterscape – and it worked like a charm. Iger admits that Disney is focused equally on technology and content – a combination he believes will drive the company’s profitability well into the future. It’s interesting to point out that Iger does not foresee the need for a Chief Technology Officer (CTO) at Disney, since he is the closest thing to head of technology.

Owing to the massive success that Iger brought to

Disney, the company has renewed his contract through 2018, when he’ll be 66 years old. Under Iger’s leadership, Disney posted a shareholder return of 341%, and revenues increased by 8% year on year from 2013 to $48.8 billion. 2015 will also see the big release of the much-awaited Star Wars flick – The Force Awakens. In China, Disney is set to open a $5.5 billion theme park – a project that has been ten years in the making. One of the most notable changes Iger brought to Disney was the decentralization of decision making, from a central strategic division to each individual business division. Under his leadership, every business group has its own Chief Technology Officer (CTO). The Disney ‘Imagineers’ work around the clock to anticipate the future and to be ready for the challenges and opportunities that lie ahead![/fusion_builder_column][/fusion_builder_row][/fusion_builder_container]