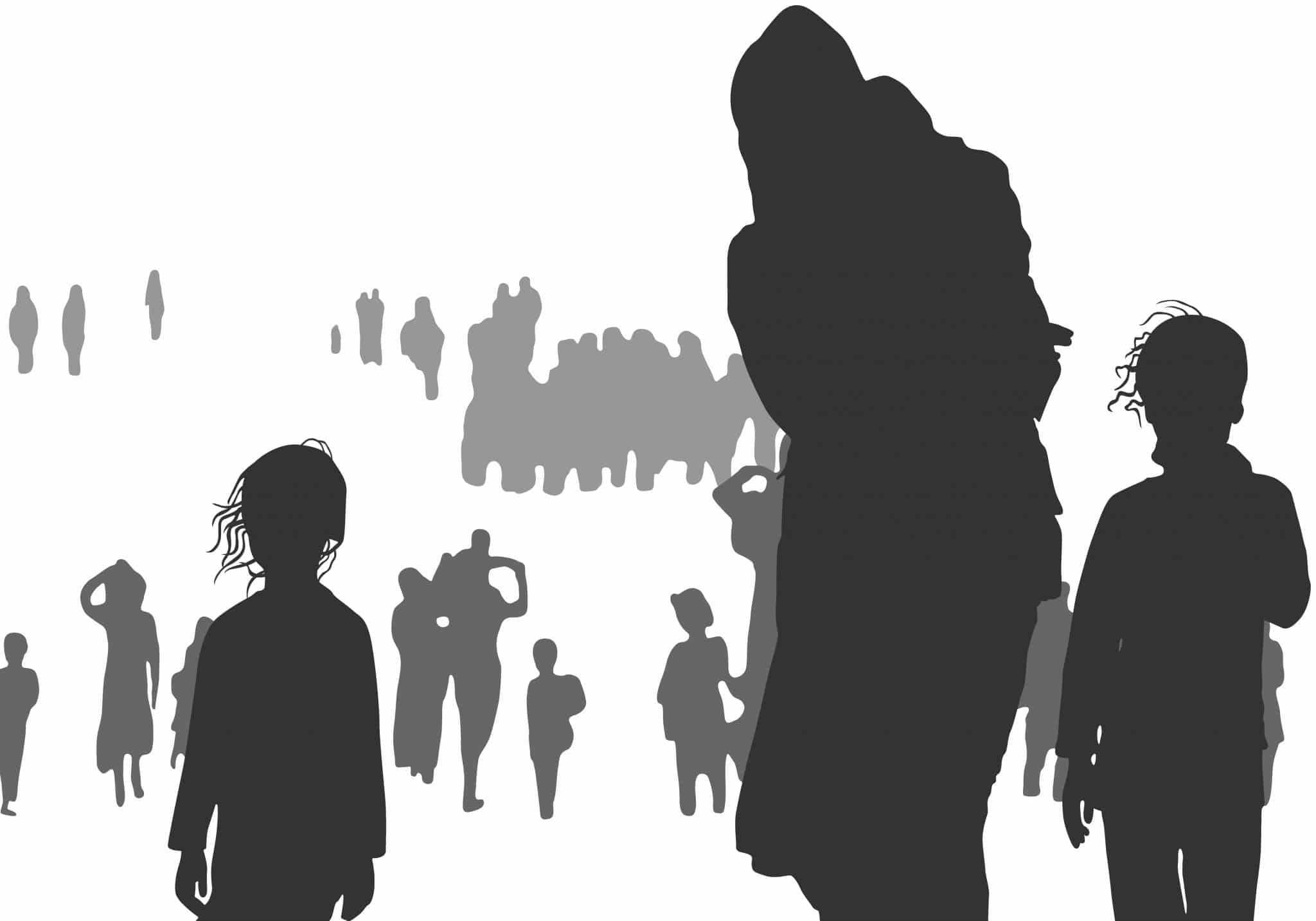 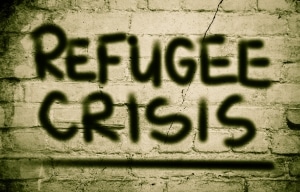 The European Union is split over plans to absorb increasing numbers of refugees and migrants from North Africa, Afghanistan and across the Middle East. Finland has emerged as one of the countries with sharp divisions on this contentious issue. The Finnish Prime Minister, Juha Sipila, has reportedly offered one of his own residences to refugees, and the country has increased the quota for refugees it is willing to absorb in 2015, from 15,000 to 30,000 people. The dilemma centers around refugees refusing or unable to assimilate to Finnish culture. This is a hotbed issue across Europe, where conservatives are opposed to widespread acceptance of refugees and migrants who do not integrate fully into their local society. MPs across the EU have voiced their discontent on the failures of multiculturalism.

Religion remains an intractable component of Finnish society, where 70% of the population are Lutherans. But it is the self-same church that was calling for Finland to accept refugees in their droves, albeit with potential for religious conflict. There are fears of hate crimes on the one side against the migrants and refugees vis-a-vis xenophobia, and acts of terrorism being committed against citizens of European countries on the other. Those favoring a welcoming stance tend to be from left-leaning circles in the political realm, while those who oppose widespread absorption tend to be from right-wing groups. There are some 28 member states in the European Union, but not all of these countries have accepted European Union rules when it comes to asylum and related policy. These countries include Denmark, Ireland and the United Kingdom. With as many as 160,000 refugees migrating across European borders, nobody is certain about how best to distribute these people.

Asylum Seekers and the Countries Willing to Accept them

The majority of refugees are Syrian, but there are many others from African and other Middle Eastern countries including Afghanistan, Iraq, Nigeria, Somalia and Eritrea. Some people will be expatriated back to their countries of origin, while others will be fingerprinted, documented and processed for asylum. It is imperative that the identities of each asylum seeker are accurate, failing which the proper documentation cannot be acquired. Two years ago, the European Union returned 39% of people who were not granted asylum. Germany is the most receptive country to asylum seekers, with migrants moving into it through Turkey, Greece, Hungary, and Austria. During 2014, Germany welcomed an estimated 173,000 refugees seeking asylum. And in 2015 the Germans are expecting more than 800,000 applications.

Problems for the European Union

At the risk of sounding the alarm, there appears to be very little cohesion in Europe. The Union is shaky at best, and attempting to force quotas on individual countries is proving highly divisive. However humanitarians are urging member countries not to see this as a left or right issue, rather it is being pushed as the morally correct thing to do. The countries expected to take the largest numbers of migrants are Sweden, Spain, Poland, the Netherlands, Romania, Germany and France. According to the proposals, Ireland, the United Kingdom and Denmark have carte blanche to decide whether they wish to take part in any type of quota system. It is clear that this is just the tip of the iceberg, since the real challenges begin once immigrants must adapt to their new societies.