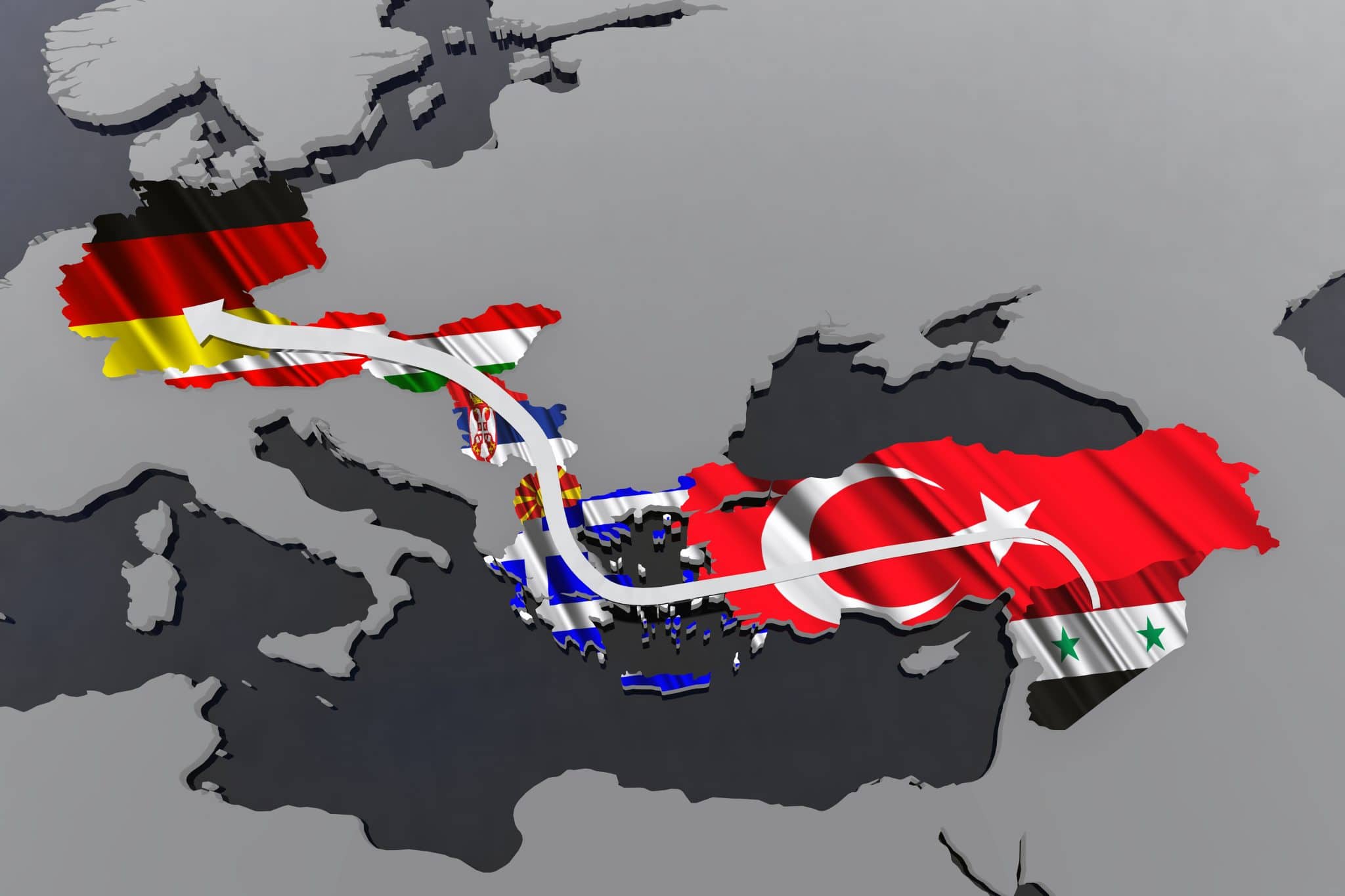 EU Applies Pressure on Turkey to Stem the Flow of Migrants

The European Union is attempting to stem the flow of migrants from Syria into greater Europe by applying pressure on Turkey to round up as many migrants as possible to prevent them from sailing to Greece. In return for Turkey’s cooperation, the European Union will provide multiple benefits to Turkey, including the following:

• Renewal of discussions on Turkish membership of the European Union
• Visa-free travel for Turkish citizens throughout Europe by October 2016
• Aid worth an estimated €3 billion for 2.2 million refugees currently residing in Turkey

Just recently, Turkish authorities intercepted 1,300 migrants from Syria who were attempting to sail to Greece and into the European Union. The

concessions being offered to Turkey are contingent upon the country deploying more coast guards to head off migrants at sea. There are also several other measures that the EU is seeking to address including the processing and screening of migrants in Turkey. This is being done in an attempt to verify whether they indeed qualify for asylum status. Additionally, those migrants found to be ineligible for asylum status will be expatriated back to Turkey for deportation proceedings.

The carrot and stick approach being presented to Turkey is likely to have a limited effect on the country’s ability to stem the flow of migrants from the Middle East to Europe. While Turkey certainly has the ability to reduce the flow, it cannot turn off the spigot. The cold, hard reality is that the situation in Syria needs to be resolved first before the flow of migrants can be curtailed. In 2015 alone, 750,000 migrants have traveled by sea to get into the EU. This data has been verified by the IMO (International Migration Organization).