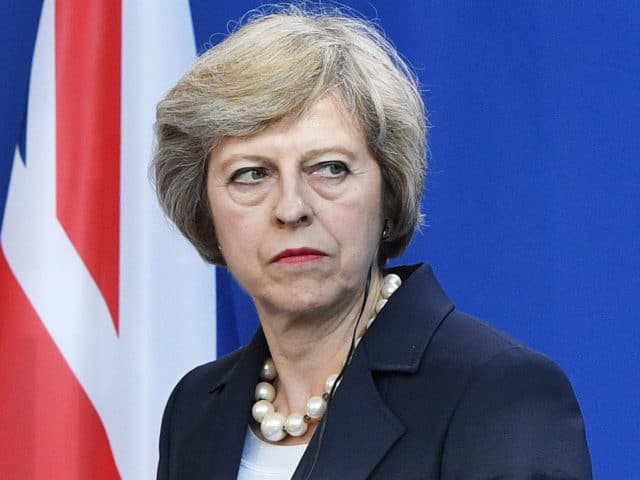 Not voted into power, Theresa May, leader of the Conservative Party, assumed the office of UK Prime Minister during one of the nation’s most divisive and troubled times. May believes her people need a leader who will do much more than guide them through the Brexit crisis, and she is planning to deliver.

How May Got the Top Job

Theresa May took office after the resignation of David Cameron who stepped down because of the ill-fated Brexit referendum.
In the midst of the political turmoil, May was ushered in to lead the United Kingdom through the Brexit negotiations. She was the obvious choice, and though not widely known as a politician to court the limelight, she has reached her fair share of impressive political achievements and has been a party stalwart for decades. May has commanded great respect from all who worked with her, much due to her dependable and practical character.

Theresa May – Life in Westminster

Despite the media attention paid to her fashion choices, May has a reputation not only for steadfastness but for being a shrewd politician, tough when necessary and uncompromising even when it comes to working within her own party. She started her career in Westminster in 1997 as MP for Maidenhead and was appointed to the position of Home Secretary in 2010. She is the second longest-serving home secretary in the last 100 years. Her distinctly middle-class upbringing has led many to compare her to the United Kingdom’s first female prime minister, Margaret Thatcher. Friends of May, recall her determination and her ambition to be the first woman prime minister from an early age. She graduated from Oxford with a degree in Geography and has spent her entire adult life involved in politics and working for the Conservative Party.

May is Not Brexit

Theresa May is determined to lead the United Kingdom through Brexit. She has insisted that there would be no second referendum, though she has stated on several occasions that she will not allow Brexit to define her term in office and promised a programe of social reform and positive change across all sectors of the UK.