Home Politics The Cost of Culture 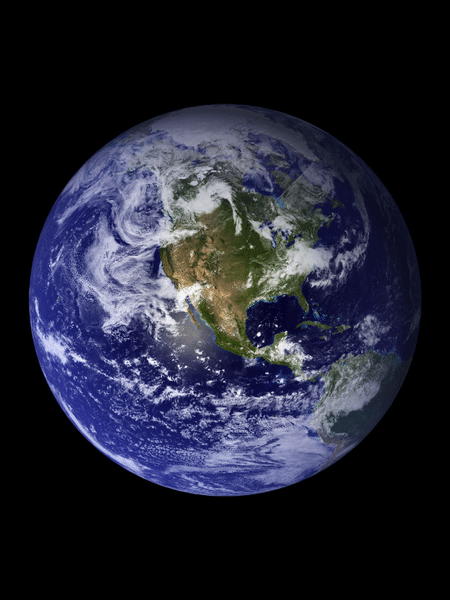 A divisive piece of politicking recently appeared from the embattled chambers of France’s current government. As has been widely reported, President Hollande is not having a good time in the opinion polls and this latest escapade to “save French culture,” will most likely not win him any more friends. France is always wary of cultural intrusion and vociferously fights the modern throwaway tide of McDonald’s junk – these guys, after all, have government quotas on how much foreign ‘muck’ they allow on the radio, for instance. (Which is ironic considering the dire state of French pop music). Nonetheless, this is how it works in France – modernity is met with suspicion and general distrust.

Now, Hollande’s struggling government has turned its sights on the smartphone revolution, proposing a 1-4% tax on the purchase of iPads, smartphones and anything resembling current technology. Before you begin your internal trenchant monologue on the backwardness of such a measure, think of the potential benefits from said tax. “Companies that make these tablets must, in a minor way, be made to contribute part of the revenue from their sales to help creators,” said Aurélie Filippetti, culture minister, the FT reported. ‘The report said it was legitimate for the authorities to intervene to “correct excessive imbalances” in the digital economy. “They can use taxation to make actors that don’t directly exploit content, but which profit from its circulation, contribute to its creation.”’ This is coming from a nation that supports the long and (arguably) excellent French film industry, by imposing a tax.

It may seem retrogressive initially, but without such interventions many creative mediums may not survive in the future – I think everyone would agree this would be a shame. Music is already deemed unworthy of compensation (even though everyone is constantly wanting it); what happens next to film, journalism and art galleries? Without intervention, these will undoubtedly come under the control of same monopolies that are running these mediums already. I understand the fear – the Warner Bros/Universal/News Corp. axis must be challenged at some point. Wouldn’t you agree? This is just good ol’ capitalism done with a socialist hand.