Home Politics How Russia is Dealing with the Agricultural Import Ban 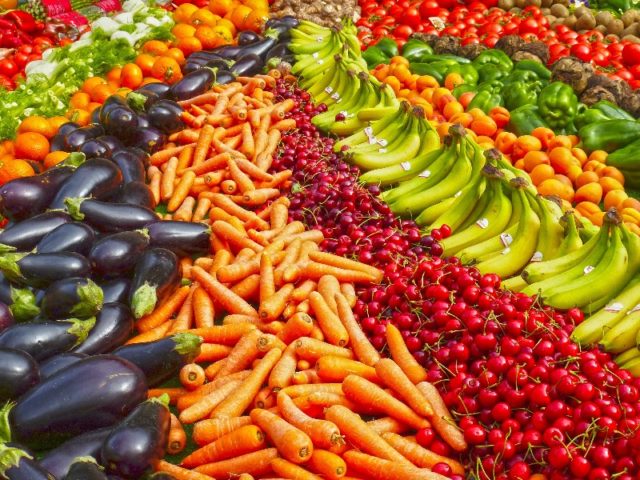 In August 2014, Russia introduced a ban on importing a range of foods, making life a little harder for its citizens. The ban was implemented in response to sanctions imposed on the country over what was happening in Ukraine. Products like meat and dairy from Western countries were no longer welcome within the borders of Russia. This resulted in major upheaval as local producers became hard-pressed to supply a growing demand. Although widespread shortages and sub-standard products continue to be reported, Russians have started gradually getting used to the massive change in brands, flavours, and ingredients – and locals are working at improving the situation.

Slowly but Surely Adjusting to Change 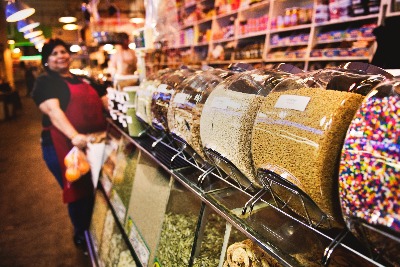 According to a recent survey conducted by a research company called Romir, the majority of the Russian population have come to terms with the changes. The survey revealed that over 60% of 1,500 respondents around Russia were not of the opinion that the products falling under the import ban had deteriorated in the past year. This shows improvement in comparison to the findings of similar research conducted in 2015 in which only around 50% of respondents had the same opinion. These resilient people even seem to have adapted to eating local substitutes for imported cheese, even though most Russians have come to associate it with palm oil instead of cow’s milk. Incidentally, those residing in less populated cities were most displeased with what there is on offer overall. It was also revealed that residents of densely populated cities (a million or more) were the most critical when it came to cheese.

Meeting Russia’s food issues head-on, Russian farmers and entrepreneurs are pulling out all the stops to improve local food production. Farmers are starting to cultivate lands that fell into disuse after they were abandoned during the early years of post-Soviet capitalism. This has resulted in Russia not only taking charge of its own food issues but also developing the potential of becoming one of the biggest wheat exporters in the world. Local entrepreneur Udodov built a state-of-the-art greenhouse complex in the Kursk region with the purpose of large-scale local mushroom production. It is expected that Mushroom Rainbow will eventually cover around 20% of the Russian market.

Investing in Getting Russia Back on Track

During the launch phase of the Mushroom Rainbow project, the greenhouse was generously backed by Alfa-Bank, a local bank known for its support of projects that have import substitution at heart. Alfa-Bank is not the only investor actively supporting the challenges Russia is facing with the import ban. Moscow-based fund AddVenture is also investing in drastic improvement for local production and food supply. The company sponsored as much as US$5 million into Grow Food, a startup that offers food deliveries to athletes on a subscription basis. This kind of support not only confirms a high level of support for the Russian food situation, but also the determination of farmers and entrepreneurs to create a good investment climate in the country.