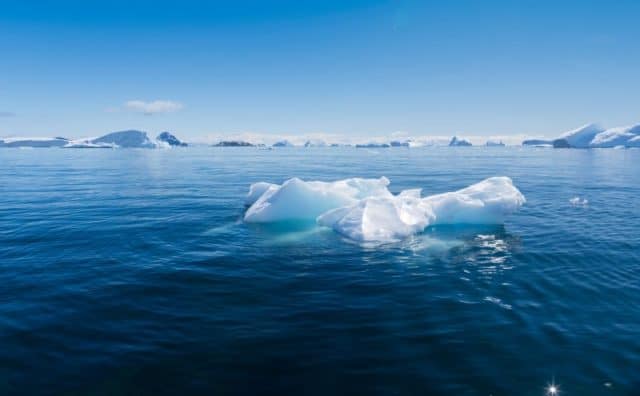 The threat of global warming is not new, but the issue was brought back into the spotlight by the UN Secretary-General Antonio Guterres. He sent a chilling message to world leaders, who seem to pay insufficient attention to what he regards as a major threat. As heat waves, storms, wildfires, and floods cause terrible damage and pain worldwide, the threat of a runaway climate change is all too real.

Mr. Guterres warned about the terrible consequences of the corals dying at an accelerated pace and talked about the growing concentration of carbon dioxide in the atmosphere. He dismissed the claims that the world doesn’t have the resources to deal with the threat, by highlighting the positive economic consequences of restoring degraded forests. In his opinion, the main reason for why things aren’t moving in the right direction is the lack of decisive political leadership.

The UN Secretary-General has urged global leaders to attend a special summit in New York and discuss this sensitive issue. He is convinced that time is quickly running out and instead of making progress, things are dragging because some of the biggest players are not doing their part. The US administration’s decision to withdraw from the Paris agreement and Donald Trump’s negative attitude have a deterring effect on other countries.

Jesse Bragg went a step further to say that the US administration is actually undermining the process. Even though the prospect of the world leaders reaching a meaningful deal isn’t good, Mr. Guterres is still confident in the outcome. He intends to fully commit himself and the United Nations to address the threat of global warming. Right now, he feels that the world is rushing towards the edge of the abyss, without even realizing the mortal danger.
UN Secretary General Antonio Guterres paints a grim picture of what the future will bring, if world leaders fail to take meaningful action against global warming.