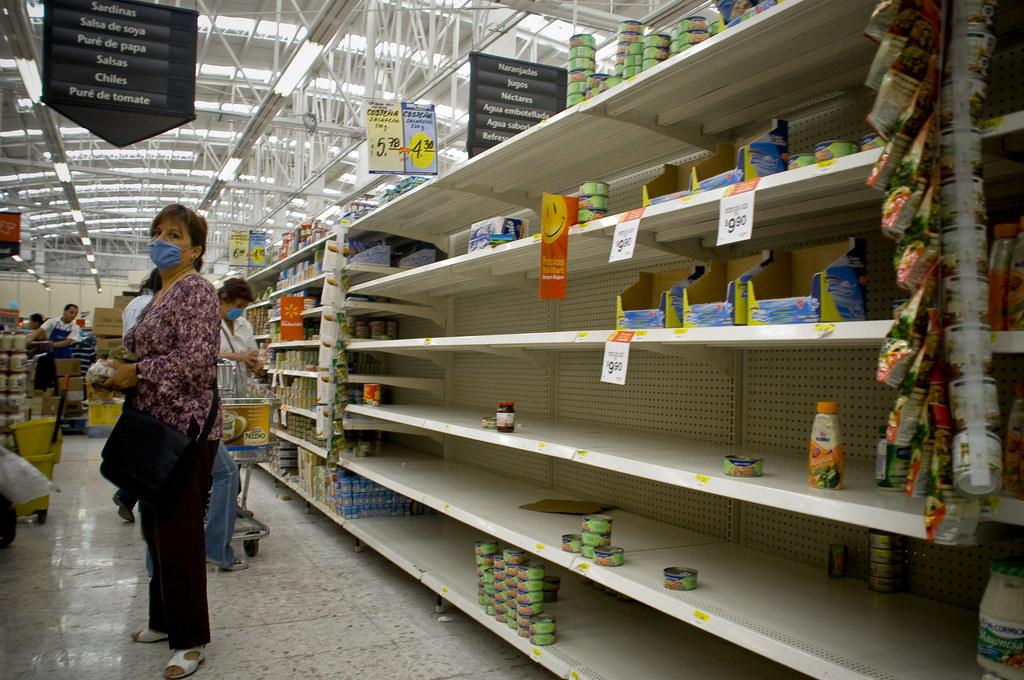 On the Brink of Mass Starvation in Venezuela, decades of Failed Policies Leave Venezuela at Risk

Venezuela was once an example of profitability on the South American continent. The high oil prices during the years of Hugo Chavez resulted in a healthy economy. Whatever the country could not produce, was easily imported from abroad. Today, oil revenues are barely enough to keep the government afloat.
Most Venezuelans live in urban areas. Its agricultural production has always been inadequate. Therefore, food imports was the only way to meet the nation’s dietary needs. Hugo Chavez promised to increase domestically produced food, but he failed. The situation worsened during his tenure.

Current president, Nicolas Maduro is holding on to power by a slim thread. Therefore, he refuses to implement the austere and immediate economic measures that offer the only hope of returning the country to a state of sustainability. He prefers instead to point the finger of blame elsewhere. 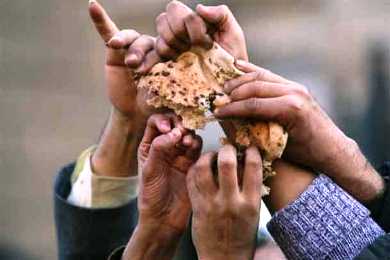 resulted in a severe scarcity of food in the supermarkets and a healthy black market. Venezuelans must stand for hours in line just to purchase flour which is still being sold at government set prices.
Venezuelans who can are placing food orders from Colombia, which can be filled only with dollars. Unfortunately, only 13% of the population are in a position to do so, leaving the vast majority of Venezuelans scraping for whatever food they can find.

With the scarcity of affordable food, Venezuelans are eating primarily carbohydrates, which is particularly dangerous for children and pregnant women. Already there have been deaths attributed to malnutrition. The country’s healthcare professionals are sounding the alarm, saying that mortality rates among pregnant women will be the highest it has been in 50 years. Malnutrition during pregnancy leads to the birth of newborns with weakened immune systems, organ failure, and other complications. Although the government refuses to release statistics, it is documented that a Caracas maternity ward saw 166 newborn deaths in the first half of 2016, a number almost twice what it was in the entire year of 2015.