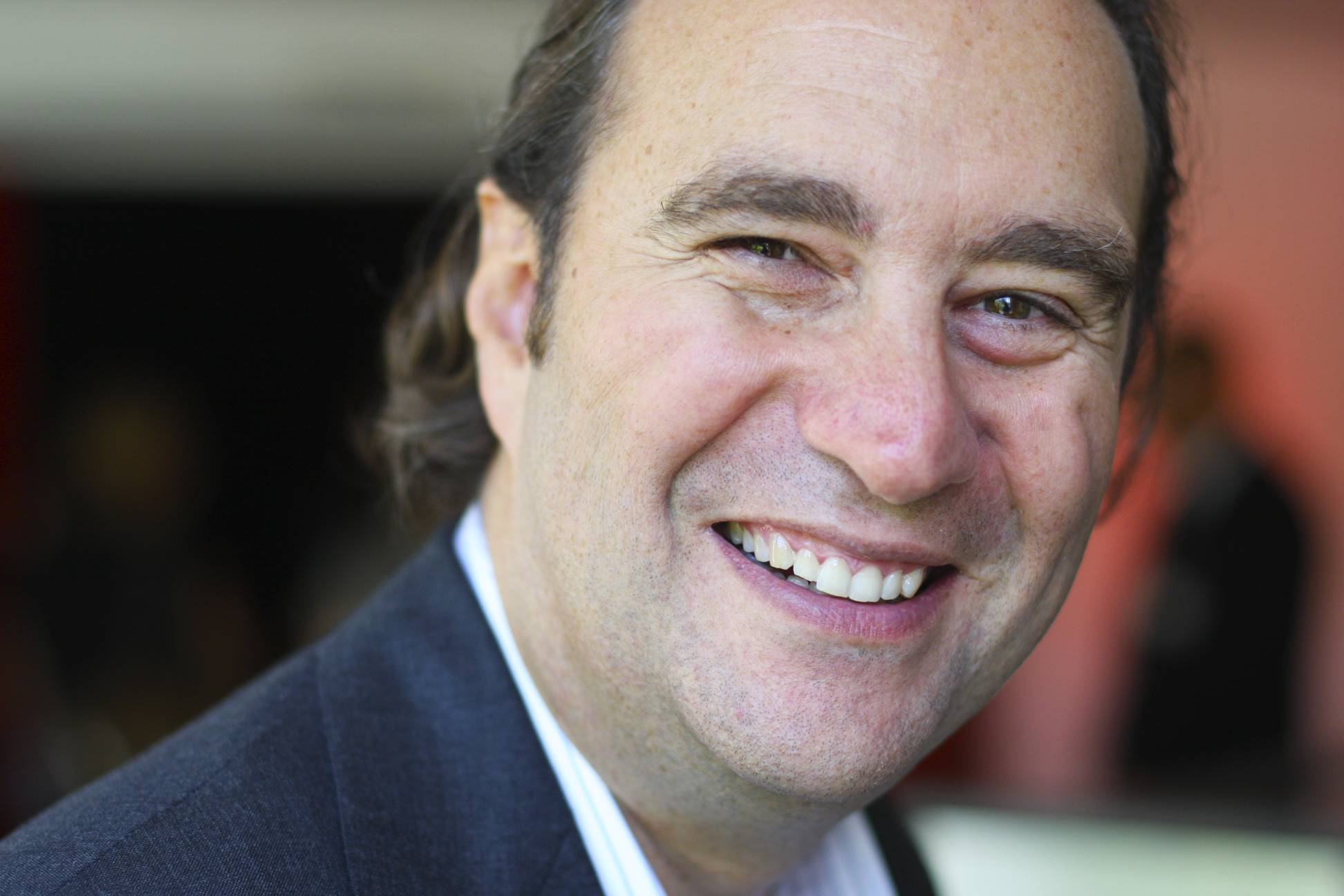 Xavier Niel is a businessman and entrepreneur from France. He is perhaps best known for his work in the IT sector where he founded Iliad – an ISP and mobile telecom operator. In his capacity as owner he also sits on the board of directors, serves as the deputy chairman and chief strategy officer. Iliad is currently trading under the Free label. Niel is a co-owner of Le Monde newspaper, and he is the sole owner of Monaco Telecom. Overall, Xavier Niel owns approximately 55% of Iliad. The Free brand encompasses a wide range of products which includes Free Mobile. This telecom company was launched back in 2012 and it offers an unlimited number of text messages, calls and Internet services for a fraction of the cost of other French networks. 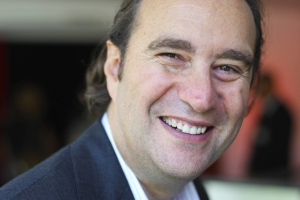 His entrepreneurial flair extends throughout Europe with a large minority stake in Telecom Italia included in his financial portfolio. Niel also owns Orange Switzerland and Monaco Telecom. The former company was acquired for a cost of $2.9 billion back in 2014. When Xavier Niel was just 25 years old he started WorldNet. At the age of 32 he sold it for a tidy sum of $50 million. As one of Europe’s leading venture capitalists, Niel has funded multiple tech startups through his company, KIMA Ventures. His most recent investments have been in the IT sector where he established a $216 million startup in Paris, France. His real-time net worth according to Forbes magazine is $8.2 billion. He’s currently ranked at #129 on the billionaires list for 2016 and is ranked at #7 in France. His ranking has improved dramatically from 2015 when he was rated at #136 on the billionaires list.

Neil is no stranger to controversy, and has had his fair share of legal issues over the years. Back in 2004, he faced indictments for mismanagement of company funds. However, in 2006 he was given a two-year suspended sentence. Just recently, Xavier Niel met with the European Union’s Competition Commissioner, Margrethe Vestager for discussions on the acquisition of O2 by 3UKs. Niel is determined to purchase any of the assets that are available in the event that the divestiture takes place. The merger between O2 and 3UK will require significant selloffs in order to receive approval from the European Commission in Brussels.

Before Xavier Niel gets his deal with the merger, it is likely that the EC will require a significant selloff of customers and network capacity. Others are less convinced that Iliad will be able to make any headway in the UK. For starters, there is little hope of extracting synergies because the French company has virtually no operations in the UK. For now, the European Commission has set up a deadline for 19 May with respect to the O2/3UK deal.