Home News Through the Looking Glass: Refugees in Europe 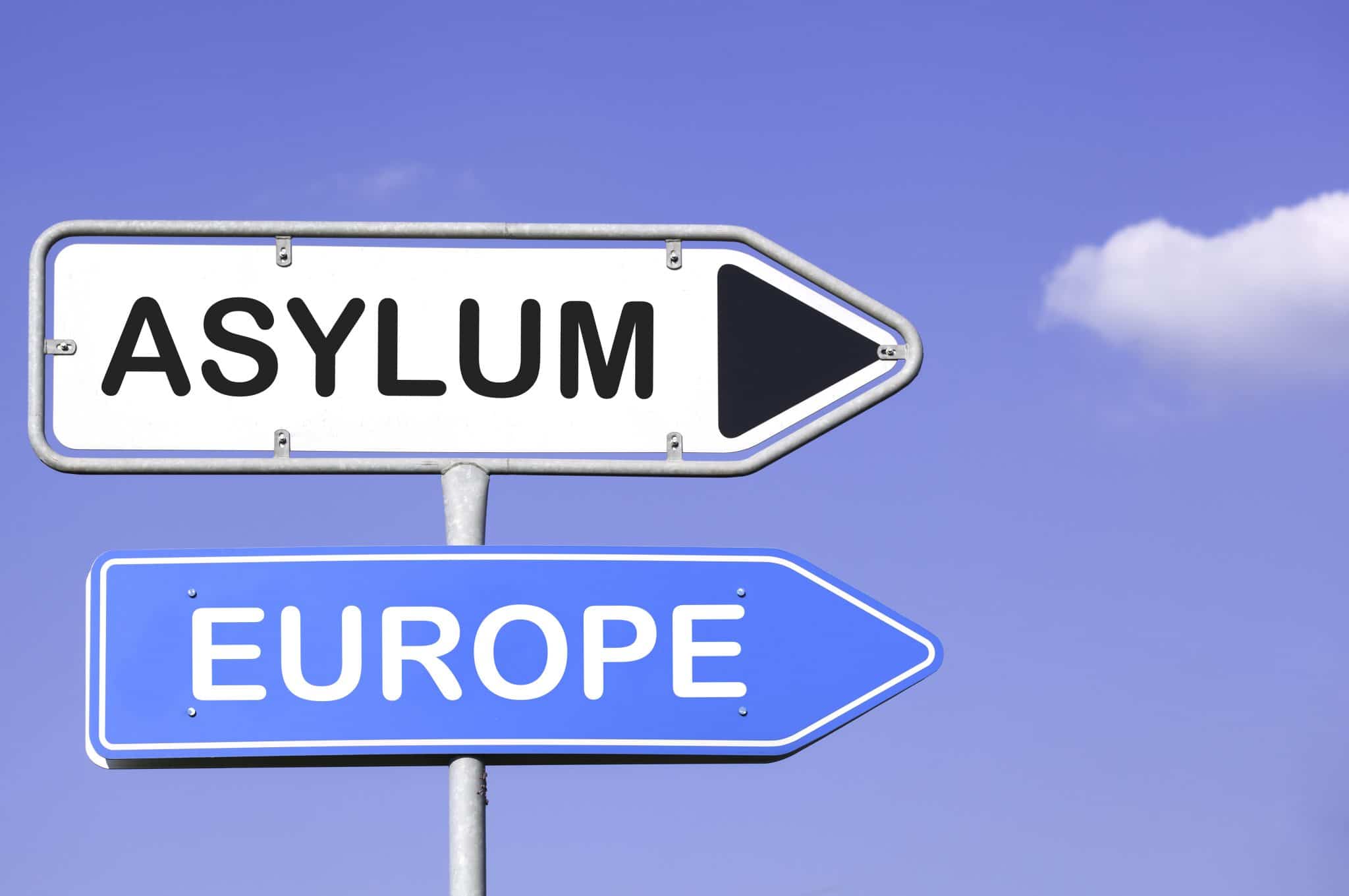 Hungary has become the front line for what is now a humanitarian crisis of epic proportions. Countless numbers of migrants from across Syria, Afghanistan and Iraq are now massing along the Hungarian/Serbian border as they attempt to find a safe haven for themselves and their families. This flashpoint issue has sparked a furore in Europe, with opponents and proponents lining up on opposite sides of the fence. Skirmishes with police have broken out, and migrants are effectively in no man’s land until policymakers across Europe come to consensus about the number of refugees that each European nation is prepared to take in.

Already tens of thousands of immigrants have poured into Austria, with the vast majority of them determined to make Germany their final home. According to the United Nations, some 366,000 migrants and refugees have flooded into Europe in 2015, following the upheaval created by the Civil War in Syria, chaos in Iraq and ongoing violence in Afghanistan. However, there are millions of refugees attempting to escape poverty, persecution and the ravages of war. According to the latest stats, Jordan now has 629,000 refugees, Libya has over 1.1 million and Turkey has approximately 2 million Syrian refugees.

Which countries are Prepared to take These Refugees? 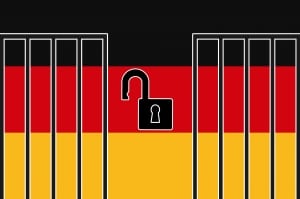 Germany has made it clear that it is prepared to take as many as 500,000 refugees per annum. Besides Germany, the refugees hope to settle in the following European nations: Greece, Sweden, France, Italy, Austria and the United Kingdom However, the plight of these beleaguered people is in doubt as many are being held in Hungary, unable to continue on in their journey to their preferred European countries. The Hungarian authorities are processing the refugees, taking their fingerprints and holding them until further decisions can be made. Since the migrants do not have the necessary documentation, the Hungarians are doing what they perceive to be following EU rules and regulations. France just announced that it would take up to 24,000 refugees by 2017, with widespread demonstrations in support of accepting these refugees.

Clearly the issue here is humanitarian in nature and should not be looked at from an economic perspective. However, with the European Union in a financial quagmire, the absorption of millions of refugees is going to place an enormous burden on an already overburdened social welfare system. Perhaps by sharing the load, European nations can act swiftly to prevent an escalation of the crisis that has already consumed the region.