Home News Learn to be a Better Person (From Animals) 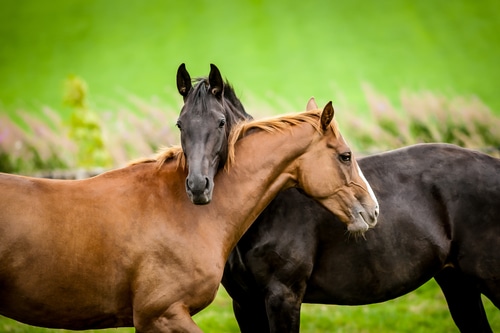 When I Grow up I Want To be a Dog

Did you know that we can learn a lot from the creatures and critters of the animal kingdom? Just like humans, animals are social creatures, and they have some interesting ways of interacting with each other and their environment – like helping one another out (just look at how monkeys take turns grooming their friends and family), enjoying the simple pleasures in life, and of course, don’t forget the art of napping. We can learn a great deal from them, including some lessons about existing together peacefully.

Research has proven that animals have complex ways of social interaction and are able to achieve a great range of deep emotions – we all know how loyal dogs are to their humans, and how cold and dismissive a cat can be. But that is not all there is to it. According to Mark Bekoff, the writer of ‘The Emotional Lives of Animals,’ animals have a point of view and are able to experience deep feelings that translate into positive actions. Here are ten valuable lessons we can learn from them:

African elephant tribes are led by matriarchs who use their experience to make the tribe stronger. According to research, groups with older matriarchs are better at fighting off predators like lions. 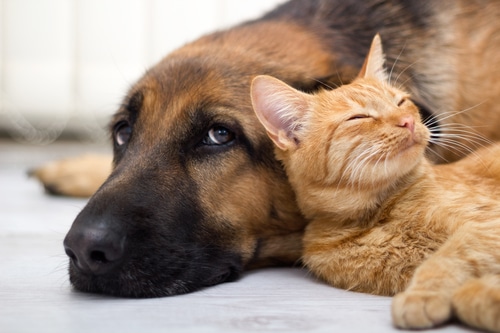 In a famous study done in 1964, Jules Masserman, a psychiatrist, discovered that rhesus monkeys would not pull a chain that delivered them food if it meant hurting another monkey. In one experiment a monkey almost starved as it refused to pull the chain for 12 consecutive days.

3. Be Nice to Neighbours and Strangers

Animals like monkeys are social. They interact playfully with other animals in the neighborhood and some even make friends with other species.

Animals are capable of tremendous empathy. In a study in which the emotional responses of children were examined, it was revealed that some pets show as much worry as children when confronted with adult owners in distress. 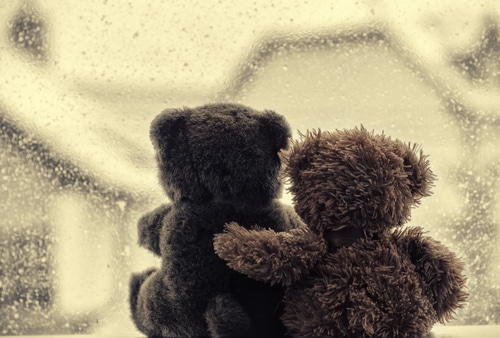 We could all do with a bit more cuddling. It’s not called a ‘bear hug’ for nothing!

Some animals are even better than humans at working together. Elephants, in particular, are able to work with a partner to achieve results together. What’s more, they even take the time to wait for each other if the partner is delayed. 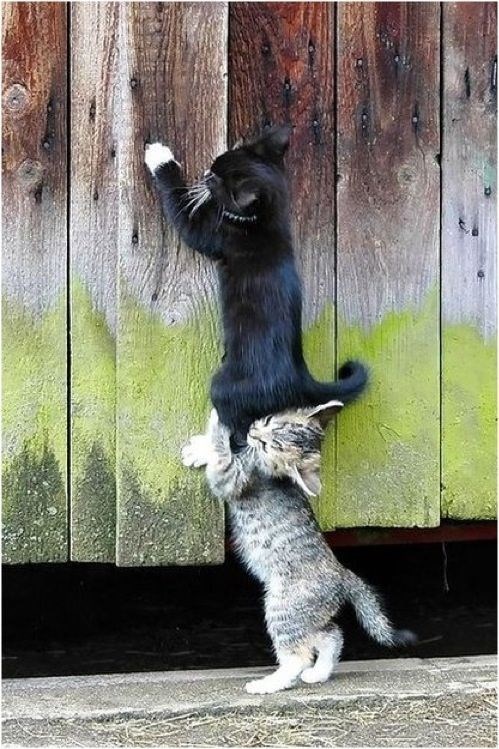 In addition to it being a highly sophisticated communication system, dolphins also use their sounds to avoid violence by making it possible for individuals to maintain their position in the social hierarchy of the pod, and by politely coercing less dominant mammals to back away from prey.

Many animal species are monogamous and some even mate for life. This includes bird species like swans, albatrosses and bald eagles, and turtle doves and pigeons, who will only choose another partner if their first chosen mate dies. Other animals like wolves, and gibbons also stick to their partners for life.

More respect, deeper compassion, a healthy dose of empathy, more hugs and more love anyone? Count me in… I’m there like a bear!