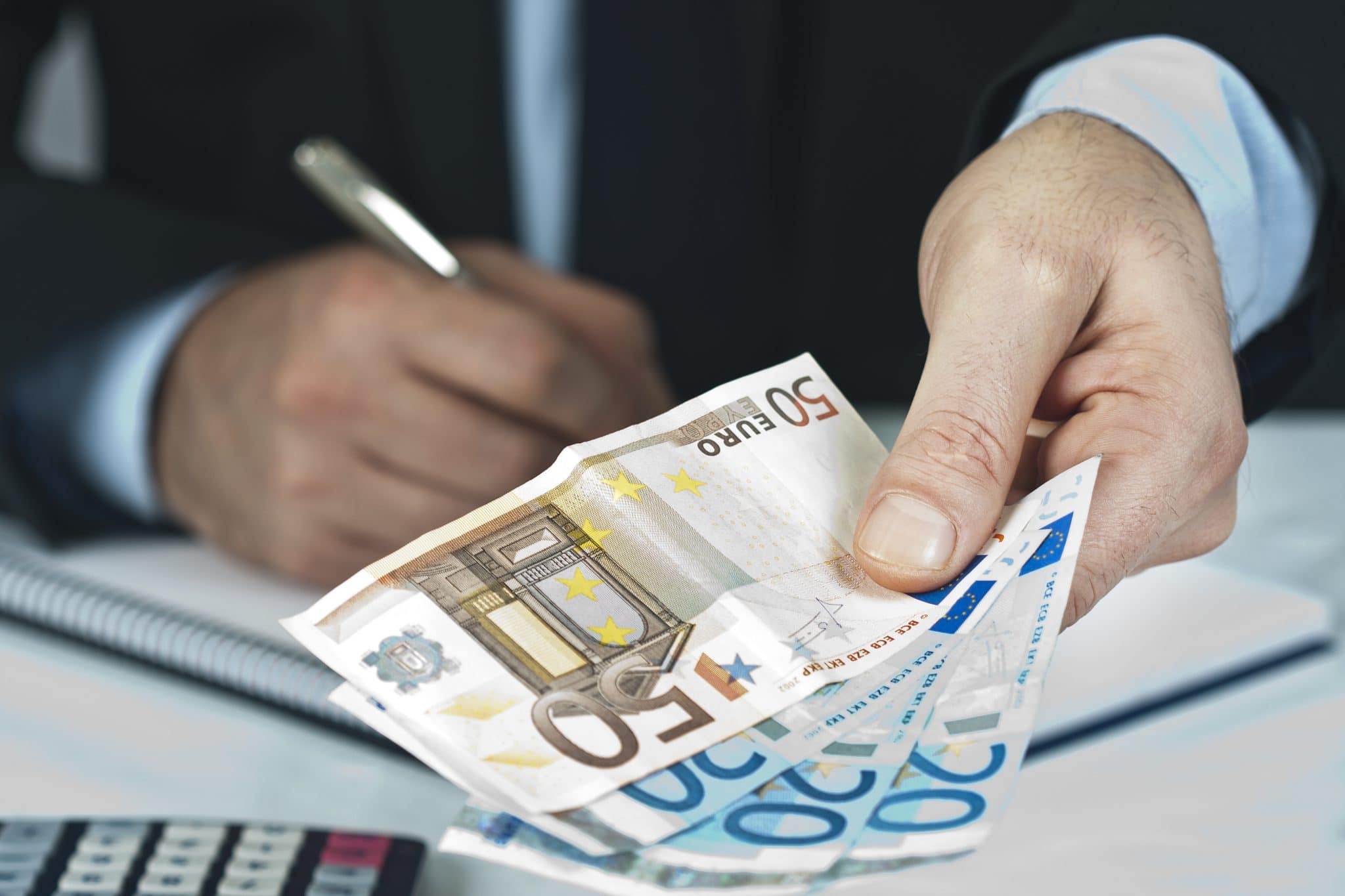 Carlos Moedas, the EUs research commissioner, has plans for the establishment of the EIC – the European Innovation Council. The EIC is going to be tasked with funding innovation and research throughout Europe. Innovation is an issue that is gaining increasing traction in Europe, as evidenced by the creation of the Horizon 2020 program set up by Moedas. The European Research Council (ERC) enjoyed substantial success, lending itself to the establishment of the European Innovation Council (EIC). 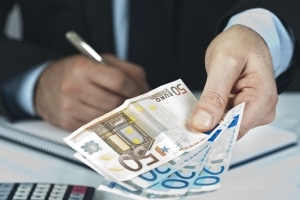 Europe Needs a Framework for Innovation

The ERC is regarded as the global benchmark for science and development, but as yet Europe is lacking a top-tier scheme for high-quality innovative programs. The ERC provides funding to research projects across Europe, and has been doing so since 2007. It has also managed to reduce the impact of bureaucratic red tape, making it easier for innovation to take place. The ERC was a good fit for clients, but the EIC is expected to be a good fit for innovators. The EIC will be targeting small business throughout the EU with a focus on researchers too.

One of the key architects for this European innovation initiative is Jerzy Langer from Poland. He served in the capacity of Deputy Science Minister and he has long been calling for the establishment of the EIC. He believes that fostering innovation in Europe will generate substantial returns. As the chairman of the FET (Future and Emerging Technologies) board, Langer’s Horizon 2020 initiative is estimated at €2.7 billion over a 7-year spell. The EIC is expected to maintain key features of the ERC. One such feature is the portability of funds and grants across the EU. But there is a degree of pessimism about innovation prospects in Europe. Among the naysayers, there is an opinion that networking is needed rather than additional funding, or the establishment of new institutions.

A Seal of Excellence May Seal the Deal in Europe

There is no doubt that Europe needs to foster creativity, ingenuity and innovation. The high degree of fragmentation across Europe is precisely the reason why the EIC is a good idea. With the backing of the private sector and a high degree of engagement, this multi-billion euro initiative can have major implications for European competitiveness on the global stage. Sound research projects failing to secure Horizon 2020 selection will be able to apply for European Union Structural Funding. The total fund pool (2014 – 2020) is estimated to be worth €100 billion. Projects tapped for approval will automatically be granted a Seal of Excellence by the commission.