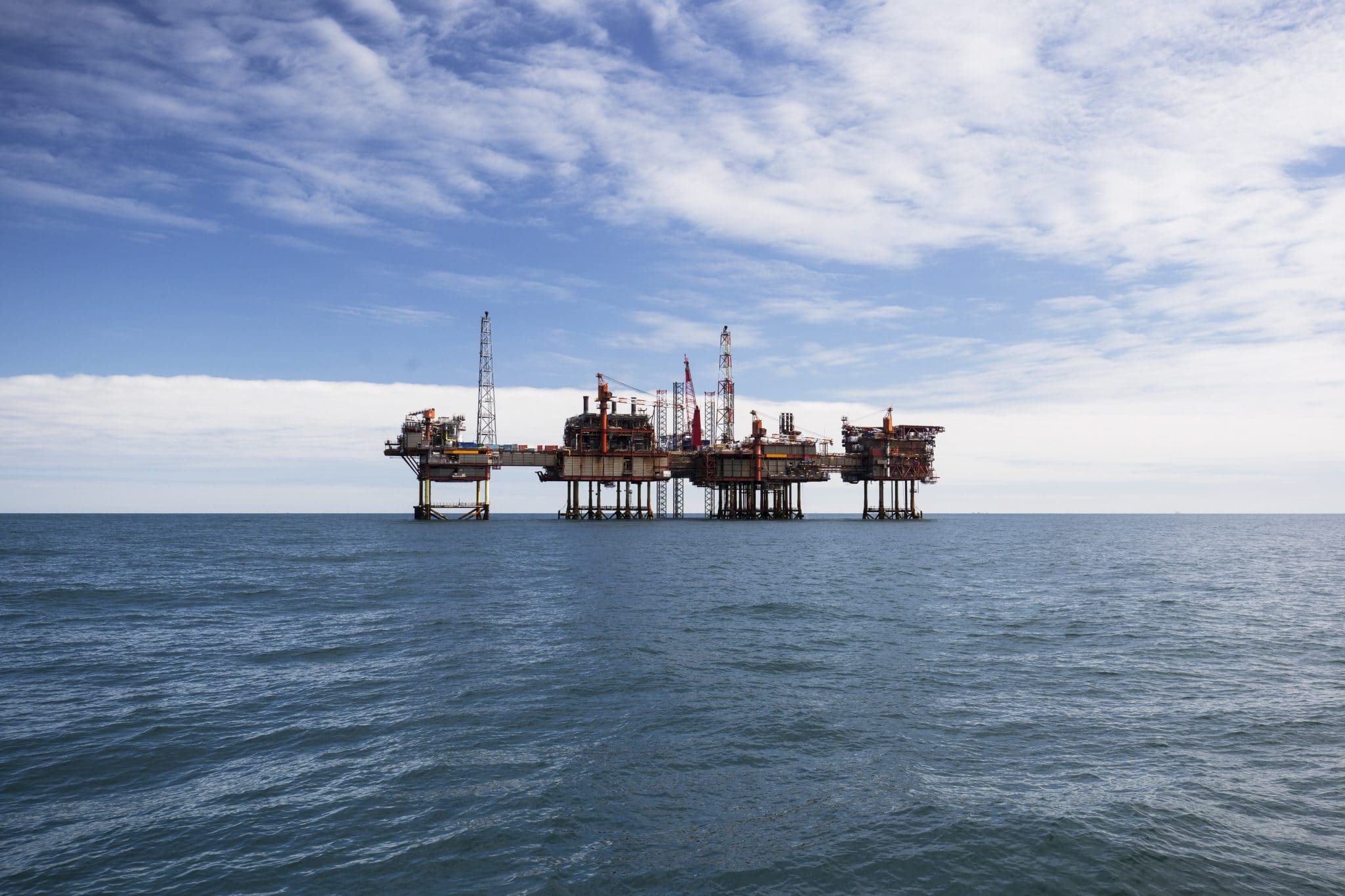 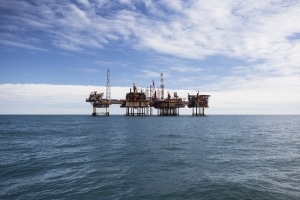 The climate debate continues to rage on in Europe. Just recently, several of the biggest European oil companies got together to brainstorm about ways in which they could reduce carbon emissions by the end of the century. Royal Dutch Shell PLC, Eni Spa, BP PLC, BG Group PLC, Total and Statoil ASA met in May 2015 to discuss furthering a cleaner energy agenda.

The executive secretary of the United Nations Framework Convention for Climate Change – Christiana Figueres – stressed the urgency needed for the oil & gas sector to move towards cleaner energy with low-carbon emissions. She met with the leaders of 6 European oil giants to discuss ways and means of cutting all fossil-fuel emissions by the year 2100. The oil majors have agreed to work alongside various European governments to provide clear energy.

Calls for incentives for cleaner energy by European oil companies fell on deaf ears in the U.S. A letter penned by the UN climate diplomat and Laurent Fabius of France will attempt to draft an agreement for a new United Nations summit in Paris, this December. So far, 190 nations are expected to be engaged in this highly contentious issue. Emissions will need to be reduced and it is the United Nations that will have to provide the funding to do this.

The concern – as viewed by scientists – is that global warming is a real phenomenon. As more fossil fuels get burned on a daily basis so the global temperature continues to rise. To date, scientists believe that the planet has warmed by over 2 degree centigrade. And as a result, the ice caps are melting, droughts are widespread and sea levels are steadily rising. Figueres has applauded the efforts of European oil companies for reducing emissions, but more needs to be done.

What Solutions are Being Proposed for European Carbon Emissions?

Among others, carbon pricing issues between governments and oil companies are being considered. Carbon storage technology and carbon capture technology are also being looked at. Emissions reductions are paramount and consistency across government agencies in the EU is equally important. However, it is clear that American companies are not going to play ball with their European counterparts. Chevron Corporation and Exxon Mobile Corpora tion are not participating in this European effort.