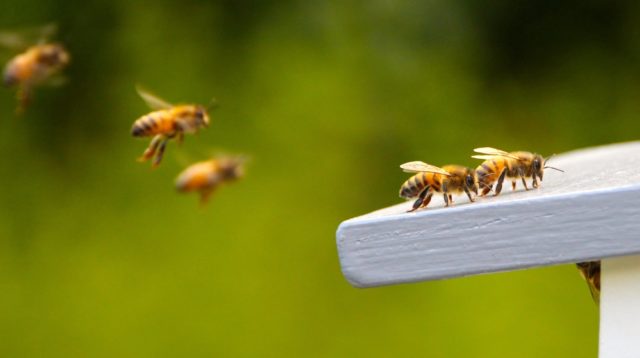 In what promises to be sweeping environmental reform, draft regulations recently published by the European Commission could see the total ban of chemical insecticides and pesticides from all fields across Europe. The EU Commission took tentative steps in 2013 with the temporary ban of some neonicotinoids on select crops, but the new draft regulations show their intent to ban all insecticides from being used anywhere in Europe. The only exceptions to the draft regulations will be for crops grown in greenhouses, everything grown outdoors will be affected by the proposed ban. 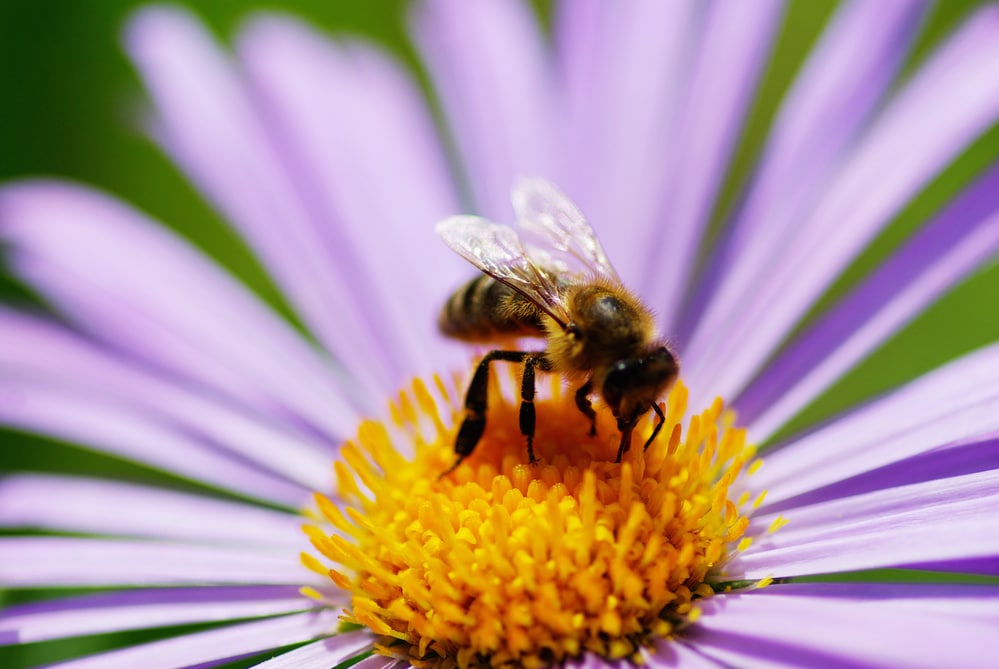 Bees are Vital to Nature (and to Humankind)

Bees play an essential role in the pollination of significant numbers of food crops. Their role though, has been diminishing over the past two decades. The biggest cause of their decline in numbers has been, chemical pesticides, loss of natural habitat and disease. The Pesticide Action Network Europe have stated that the levels of chemical toxicity in insecticides is extremely high, and that scientific studies have clearly demonstrated that insecticides are toxic and harmful to bees. The United Nations food and pollution team released a report in March calling for a global convention on the use of pesticides in commercial crop, arguing that there was little evidence that pesticides were essential to crops to ensure food levels for the world.

Opponents to the Insecticide Ban

Opposing nations to the 2013, temporary ban, included the United Kingdom, though the bill was passed when opposing countries failed to gain enough votes to stop the ban. This time, it appears that opposing countries are now supporting the recent draft regulations despite pressure from farming groups including the Crop Protection Association which lobbies for pesticide manufacturers.
If the draft regulations are passed, the total ban could be in effect by the end of 2017. 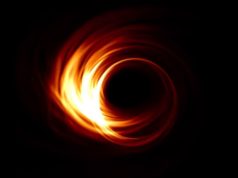