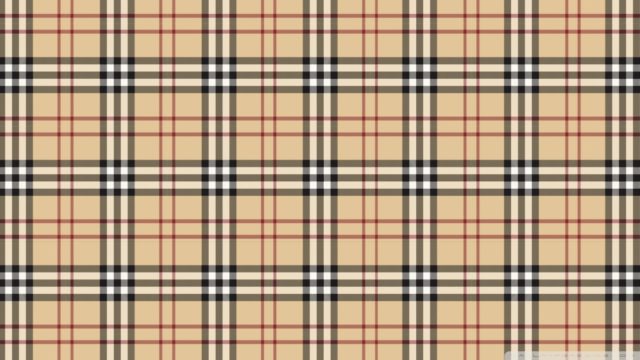 As chief creative officer and chief executive of Burberry, English-born fashion designer Christopher Bailey has revolutionised the Burberry brand, greatly diversifying its product range and overseeing a dynamic process of worldwide growth. In the process, he has been celebrated not only as a highly creative designer but also as a taste-maker and as an innovator in digital marketing.

Having obtained a Master’s Degree at London’s Royal College of Arts in 1994 and having worked at both Donna Karan and Gucci, Bailey became a design director at Burberry in 2001. In this role, he was to oversee not only the brand’s fashion lines but also its imagery and creative marketing. Bailey was appointed Burberry’s chief creative officer in 2009, a position that was expanded into a dual role in 2014, when he also became the firm’s chief executive. During these years, Bailey steered the brand through a process of growth and diversification that saw it creating makeup, footwear and eye-wear lines alongside its prized clothing ranges. He also created the Burberry Foundation, a charitable organisation that provides funding for young people working in creative sectors.

Bailey was named Designer of the Year in GQ Magazine’s Men of the Year Awards for 2014. In 2015, he followed up on this success by winning in the Editor’s Choice category at the Elle Style Awards. Among the many other honours showered on Bailey over the years are Germany’s Bambi Award for Fashion, the Designer of the Year award at the British Fashion Awards and an honorary Doctorate of Letters from the University of Westminster. Fittingly, Bailey’s achievements in the fashion business were acknowledged at the highest level when Queen Elizabeth II bestowed the Order of the British Empire (OBE) on him. What a journey!