Home News Can European Major Averages Compete with the Best in the World? 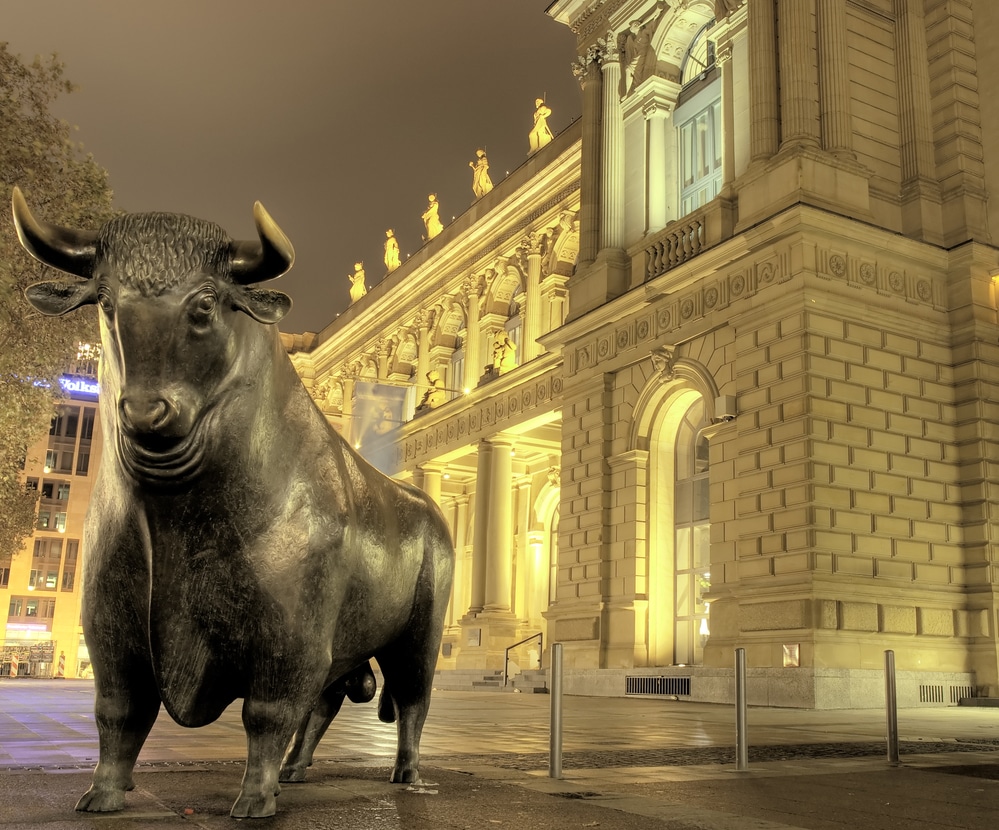 Are European Capital Markets at Risk of US Control?

There are growing fears across Europe that financial markets may soon come under American control if the merger between Deutsche Boerse and the London Stock Exchange (LSE) does not go through. The agreement between both markets is valued at £21 billion, and if it fails there are bidders across the Atlantic waiting to snap up the deal. For his part, the CEO of Deutsche Boerse is deeply concerned that Europe will be teetering if the UK and Germany fail to reach consensus.

The planned merger between Deutsche Boerse and the LSE is big news in an increasingly divided Europe. With the upcoming June 23 referendum in the UK, concerns about a possible Brexit remain in the wings. The possible merger, which is in its infancy stages was announced on Wednesday, 16 March. If it comes to pass, it will be a breakthrough for European unity. However not everybody is happy that the London group failed to look further afield for a deal and settled on a £21 billion merger with Germany.

Where Will the New Group Be Located? 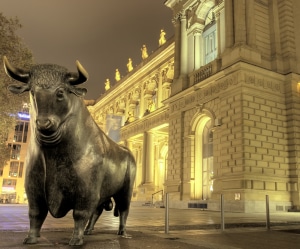 The concerns about the deal are rooted in the fact that it is a zero-premium merger, and many feel that it would have been better had an auction taken place. Meanwhile, the CEO of the London bourse, Xavier Rolet, will stand down after 7 years of tenure if the German/UK group will be based in the United Kingdom. However, there is plenty of internal disagreement about who should lead the merger, especially in the UK where some folks feel that the tit-for-tat agreements being made are childish and do not really place the best person in contention to lead the merger between the London Stock Exchange and the Deutsche Boerse.

Meanwhile, the UK has enough drama going on right now, with the recent departure of Iain Duncan Smith after a furious war of words with George Osborne over budget cuts of £4 billion for low income earners. Added to that is the rapidly approaching June 23 referendum where Britain will be voting on whether to remain part of the European Union or not. It seems rather odd that Britain would be partnering with Germany for its capital markets, but stranger things have happened.