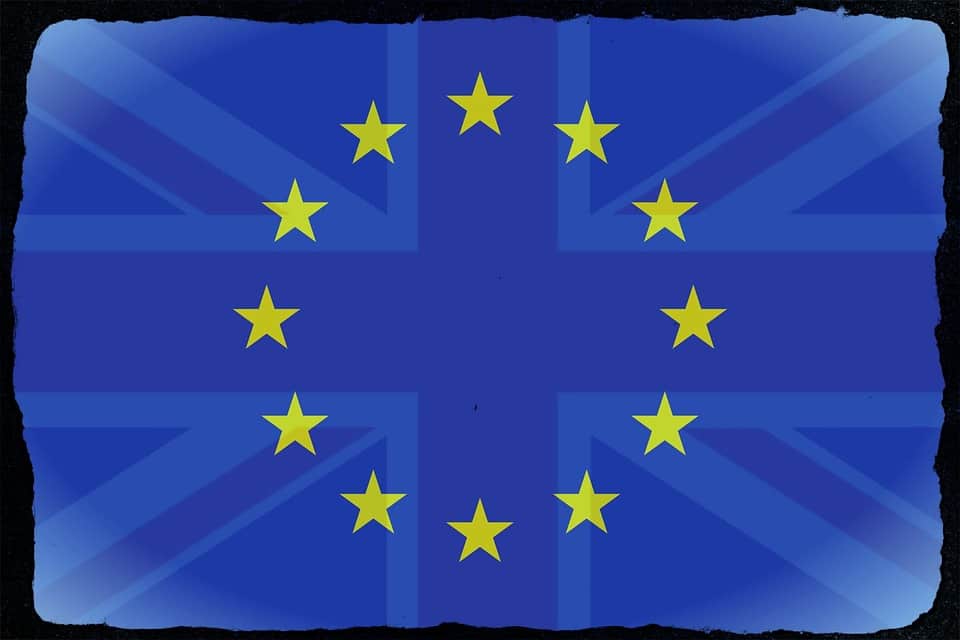 The third referendum in Britain’s history took place on June 23, 2016. The historic Brexit vote has been one of the most highly publicised and politicised events in the history of the UK, and it comes at a critical juncture in the global economy. The Chinese economic meltdown that boiled over in 2015 was followed by a slowdown in the US economy and the UK economy. The Brexit vote – a decision about whether United Kingdom should remain part of the EU, or leave the EU has been one of the most hotly contested issues of our time. 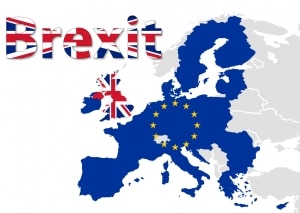 Pro-Brexit campaigners and Pro-Bremainers began pushing their agendas at the beginning of 2016. The rhetoric has reached fever pitch levels, and culminated in Thursday’s vote. The British Electoral Commission reported approximately 46.5 million voters were eligible to take part in the referendum which started at 7 AM on Thursday and ran through until 10 PM BST. Britons were posed a single question in the polling booths: Should the UK remain part of the EU, or leave the EU?

In the weeks leading up to the historic vote, polls were swinging wildly with advantage going from one side to the other. Prior to the assassination of Jo Cox – a Labour MP in the UK – the pro-Brexit campaign had the ascendancy, with various polls suggesting a widening lead. However, a reversal soon became apparent and the Remain Campaign began opening up a lead. On the one side, British Prime Minister David Cameron was championing the cause of the pro-remain campaign, and he had the support of 1,200 business leaders who inked a joint letter to influence public opinion.

The winner of the historic vote was decided by who gained 50% plus of the vote, and the announcement was made on Friday, 24 June at around breakfast time. A total of 382 counting areas were participating in the vote, and each of these areas represented local governments across the United Kingdom. In a surprise performance, equities markets rallied on Wall Street, and all the European capitals despite the anxiety of an unknown outcome. The NASDAQ gained 1.59%, the Dow Jones gained 1.29% and the S&P 500 was up 1.34%. In the UK, the FTSE 100 index gained 1.23%, the Euro Stoxx 50 gained 2%, the DAX was up 1.85% and the French CAC 40 index was up 1.96%.