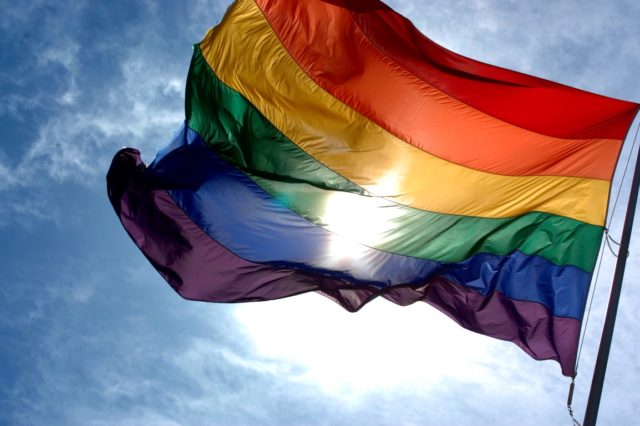 The US Court of Appeals for the 7th Circuit issued in early April 2017 what is being described as a radical interpretation of Title VII of the Civil Rights Act of 1964. However, the Appeals Court, in their 8-3 ruling, was merely walking through the door that was opened when the Supreme Court in 2015 ruled against bans on same-sex marriage. 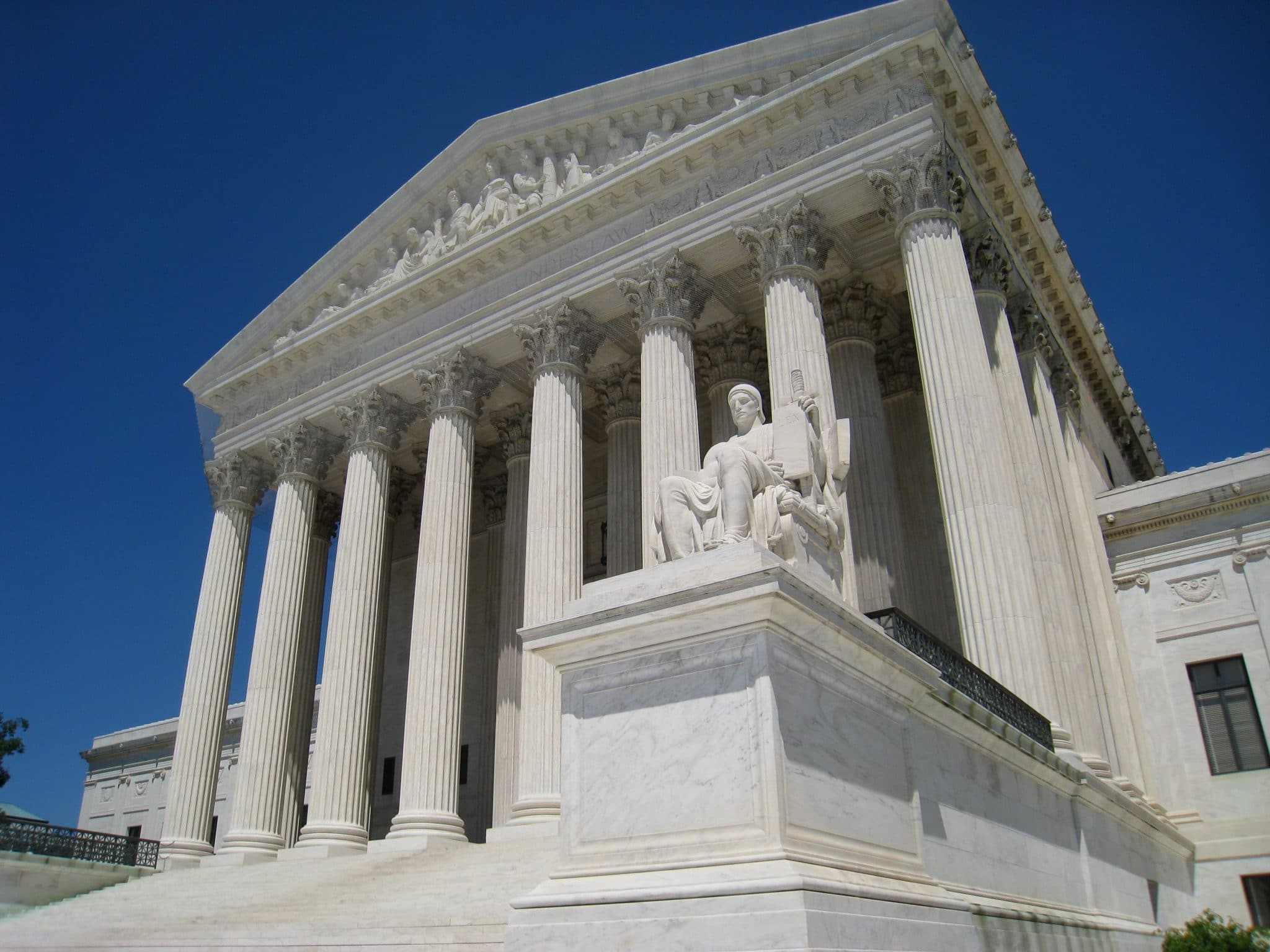 In essence, the Federal Appeals Court found that the sex discrimination clause contained in Title VII of the Civil Rights Act includes discrimination based on sexual orientation. Specifically, the wording of the law under the 1964 Civil Rights Act holds that it is unlawful for an employer to discriminate on the basis of a person’s “race, colour, religion, sex, or national origin…” The Appeals Court held that sexual orientation is embedded within the meaning of the word “sex,” and that an irrevocable link exists between the two terms. Therefore, workers who are gay, lesbian or bisexual are entitled to full constitutional protection under the law.

Ruling in Light of Today’s Realities

The Seventh Circuit Court of Appeals hears cases arising from the lower courts in Wisconsin, Indiana, and Illinois. It was the first time that the Court sat “en banc” i.e. all justices sat to hear the case brought by Kimberly Hively who accused Ivy Tech Community College of Indiana of discrimination based upon her sexual orientation. When the Court sits en banc, it can revisit previous rulings and even reverse them. According to Judge Diane Wood, who wrote the majority opinion, in light of the Supreme Court’s action, federal courts must now look toward the present and the future, revisiting prior rulings to fit the interpretation of the Supreme Court today, and not opinions issued 10 or 20 years ago. Hively’s lawyer hailed the Court’s decision, saying that it is a game-changer for the rights of homosexuals and lesbians to be protected against discrimination in the workplace.