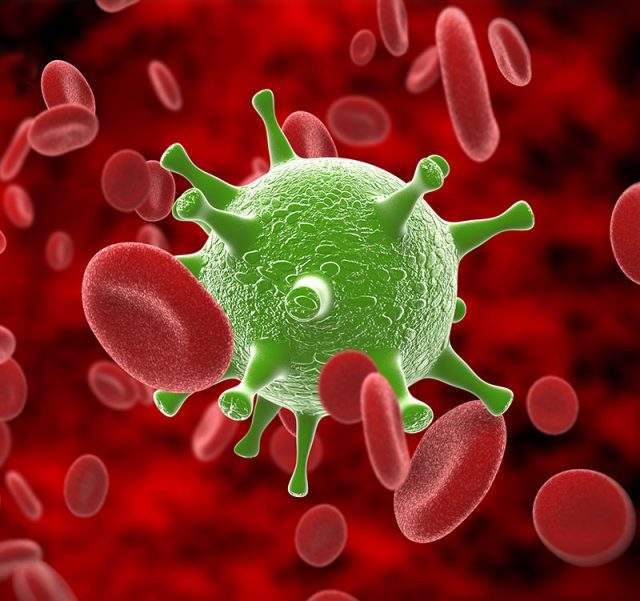 In early March, the UK was widely criticised for not tackling the coronavirus with more extreme measures. As neighbouring countries were closing schools and banning big gatherings, the UK took an approach that they believed would help build herd immunity as people recover from the disease and build a resistance. The government simply suggested that people with symptoms should stay home – an approach at odds with what is recommended by the World Health Organisation (WHO), which is to take ‘urgent and aggressive action’ with steps such as:

In some cities in China, people have to download an app that rates how great a health risk they are before being allowed to use the subway. Israel began using anti-terrorism technology to map infections. Until recently, the UK did not implement most of the basic measures, let alone the more radical steps China, Israel and other countries have taken.

Britain’s Attempt to Flatten the Curve

After mathematical modelling indicated that the existing approach could result in the deaths of hundreds of thousands of people, the UK government changed trajectory. They ramped up their response by ordering people to avoid leaving the house, travelling and going to restaurants, pubs and clubs where possible. As with most countries putting similar drastic measures in place, the goal is to flatten the curve of the coronavirus spread, and especially, to keep the elderly and unwell away from social contact. While this has proven to be a good strategy in China where infection rates are stabilising, it does not come without its toll, particularly on the economy.

With these more extreme measures put in place, the UK is effectively put on hold and companies are facing collapse which would effectively wipe out thousands of jobs. Intervention from the government is sorely needed, and, fortunately, they are stepping up to the plate. 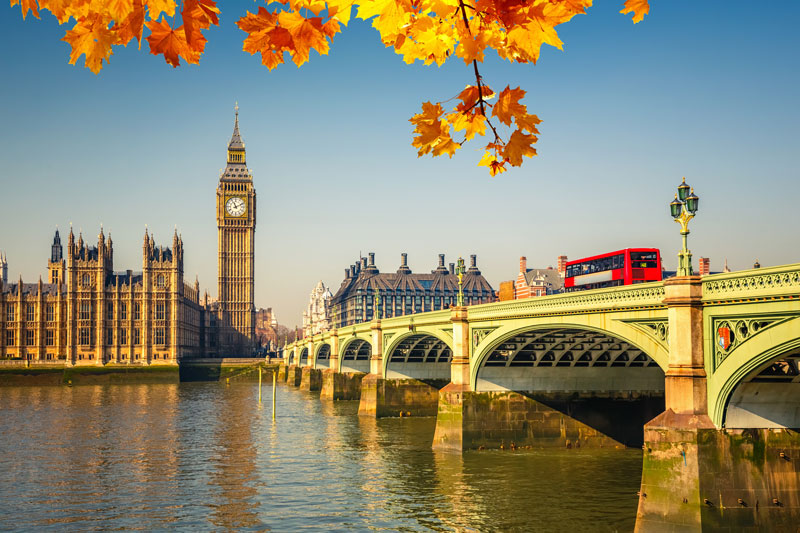 Generous Assistance from the UK Government

The UK government has committed to extraordinary measures to give British citizens a level of security in these highly unstable times. An employment and wage subsidy package to help workers and companies through the pandemic will be made available. The Chancellor of the