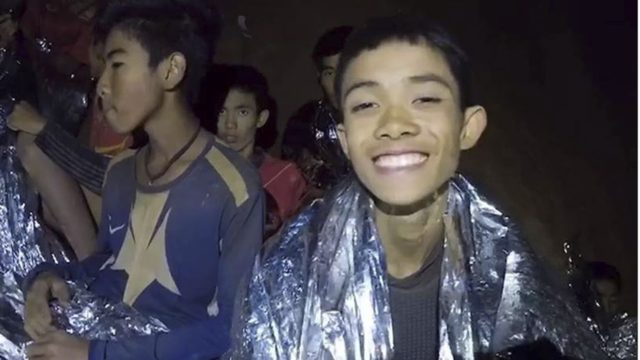 Imagine being a young person out and about with 11 of your friends and teammates exploring the wonders of a system of caves. Imagine that exhilaration transforming into sheer panic, as this exciting adventure turns into a nightmare when water starts filling the cave and you realize you are trapped in a confined space, deep underground, with no hope of rescue in sight for days on end. You are running out of food, hope, and even out of air as the water keeps rising and rising. You don’t know if you will survive. You know that you could die of drowning, hunger, or suffocation.

Even the most mindful folk are flung into a fight-or-flight response during moments of crisis. While this response can be helpful when you need physical strength to get through a sticky situation, conserving energy and keeping calm is of the essence when you are trapped in a flooded cave waiting to be saved. The Wild Boars, a team of 12 young soccer players aged between 11 and 16, were trapped in a cave in the Tham Luang Nang Non cave system in Thailand for nearly 10 days before officials could locate them, and several more days as rescue operations faced several challenges. The boys had to learn to not only survive without food, clean water, or much air but also how to keep their cool during an unimaginably nerve-wracking time. How they managed to do this is thanks to their 25-year-old coach, Ekapol Chanthawong.

According to various media reports, Chanthawong, the Wild Boars’ coach who was with the boys on the excursion, taught the team to meditate while they were trapped inside the cave. His goal was to help them stay calm and conserve energy. Before he became a soccer coach, Chanthawong trained to be a Buddhist monk for ten years. During this time, he meditated every day in the temple. Even after leaving the monastery to take care of his sick grandmother, the coach continued a regular practice of meditation. His efforts clearly paid off in this situation. When the boys were found, they were sitting and waiting, calmly meditating. Not a single one was crying.

It is really no surprise that meditation helped the boys cope with the highly stressful situation of being trapped in a cave. The benefits of meditation have been backed by research and it is becoming common in mindfulness practices to deal with daily stresses and in the treatment of mood disorders like anxiety and depression. It can even be used to reduce pain. Although the world celebrated the safe rescue of the boys and their coach, it is not known what physical and mental after-effects the ordeal will have on them. What is known, is that learning to meditate not only helped get the boys through a traumatising experience, continuing the practice may even help them cope with future trauma related to their harrowing time in the cave. After they were rescued, the boys reportedly asked for Pad Kra Pao, a common spicy Thai dish infused with basil. 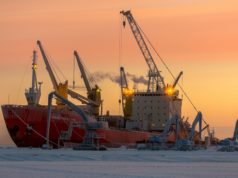 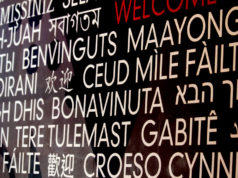