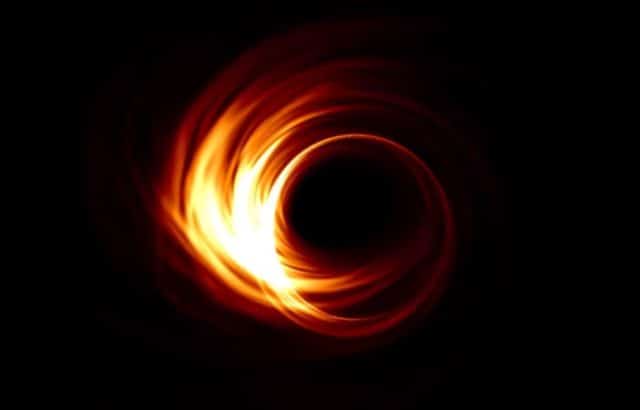 Scientists and stargazers will remember April 10, 2019 as a pivotal moment in the centuries-long debate over the existence of and behaviour of the black hole. The drama of the event extended beyond the professional community, inspiring hobbyists and solar enthusiasts. The inaugural photos of a black hole event horizon were stunning and mesmerizing.

The first scientific hypothesis about the possibility of a black hole was offered in 1783 by John Mitchell. Mitchell was a scientist at Cambridge University. He proffered that if a massive object entered a very small space, nothing would be able to exit, including light.

It took another 100 years before there would be further extrapolation on this concept. Karl Schwarzschild was working on Einstein’s theory of relativity and came to a similar conclusion about a black hole. For another 103 years, these theories would sit unproven, leaving scientists and stargazers free to dream about black holes. Even science fiction writers featured the black hole in their stories and several popular space exploration movies centred around exploring black holes.

On April 10, 2019, the world was finally treated to stunning photographs of a black hole event horizon in the Messier 87 galaxy, confirming once again Einstein’s theory and reviving scientific inquiry about the mysterious black hole. The Messier 87 or M87 galaxy black hole is roughly 55 million light years from earth. The black hole was measured to be 6.8 billion times the size of the Sun.

It Took an International Collaboration

The images were made possible by the Event Horizon Telescope collaboration, an international team of scientists. Capturing an image of a black hole event horizon had been impossible due to the limitations of telescope size. Scientists needed a telescope larger than the size of earth. The team constructed and set up large telescopes around the globe, the combined dimensions of which exceeded the size of Earth. New software, hardware, data systems, Atomic clocks and more were created and linked across the telescope sites. 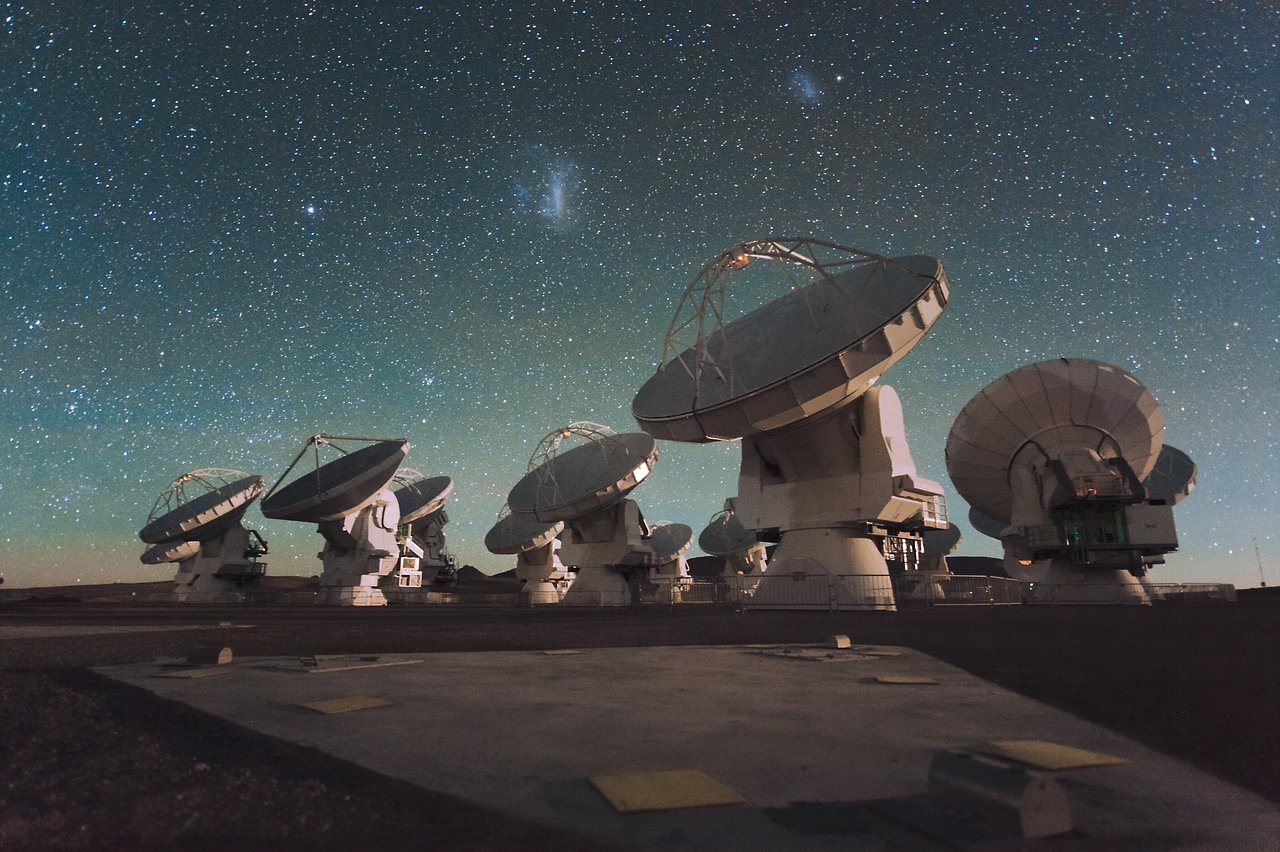 It has been a massive undertaking and exceptional international collaboration, the result of which allowed observations to be made from each telescope simultaneously.

Many Questions Were Answered, Others Linger

Most importantly, the images quiet the voices of the naysayers who proclaim all theories of a black hole to be false. The nature of dark matter, gravity theories or what caused the event horizon must still be discovered.

What is known from the event horizon images is that the M87 black hole rotates, countering the black hole hypothesis of Schwarzschild. This is evidenced by the extended radio emissions and a very long jet stream emitting from the black hole.
Einstein’s theory of general relativity was re-confirmed by the very visible ring of particles orbiting the black hole. This indicates that lensed photons are being bent by the gravity of the black hole before they reach our eyes here on earth.

The success of this Black Hole Event Horizon Telescope opens the door to discovering more black holes. By launching additional telescopes into space and linking those to the telescopes on earth, scientists will be able to see past the current 2 or 3 galaxies. They will be able to observe and image black holes in an unlimited number of galaxies.

The future of black hole astronomy has entered a new frontier of unlimited potential. 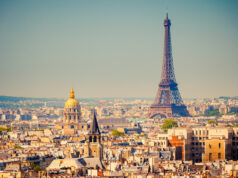