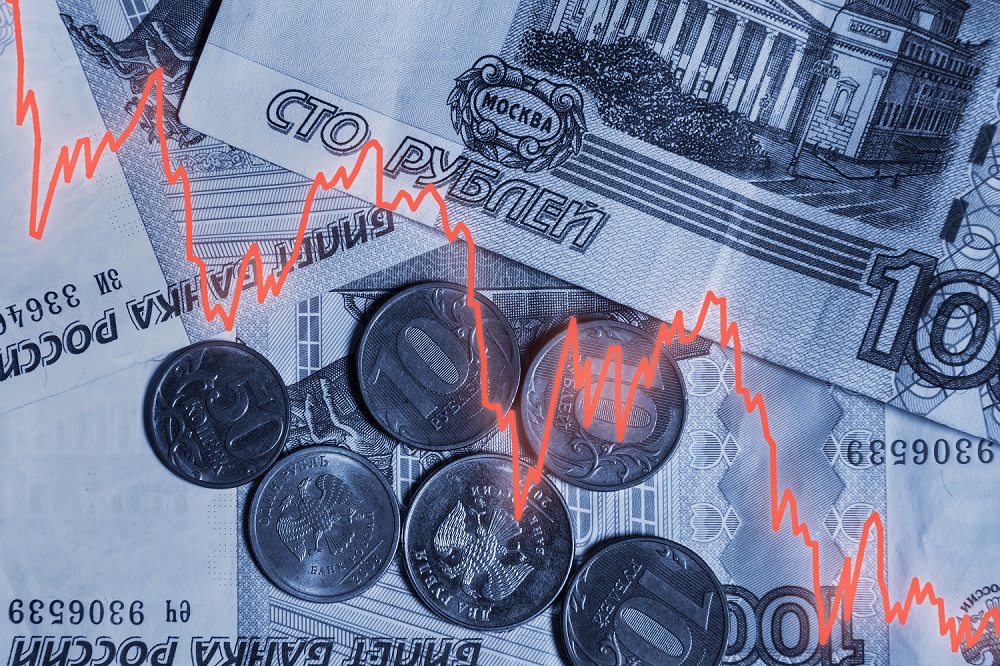 2015 proved to be one of the most challenging years for the Russian economy in recent history. Russia’s misadventures into Ukraine and the Crimean peninsula cost her dearly in terms of international prestige, political credibility and economic clout. Recently, a report written by Sir Graham Watson, Leader of the Liberals and Democrats for Europe, featured an exposé on the state of the Russian economy and Russian business practices in particular. In January 2016, the Litvinenko Inquiry concluded with its Chairman, Sir Robert Owen, presenting his verdict on the matter. According to the findings of the inquiry, Russia exhibited behaviour akin to that of a terror state. Interestingly enough, when this information was made public, the Deputy Prime Minister of Russia, Yury Trutnev, alluded to the need to implement a series of structural reforms in the country to stabilise the economy and prevent the out and out collapse of its financial structures. Flanking the Deputy Prime Minister was a former Finance Minister in the form of Alexei Kudrin.

Why Is Russia’s Economy Tanking?

The Russian economy is being crushed from every angle, including biting sanctions from Europe and the US over its expansionary policies in the Crimean peninsula and its involvement in the domestic affairs of the Ukraine, as well as the impact of historically low crude oil prices, and other commodity prices. Since Russia’s economy is largely based on crude oil (80%), it has seen a virtual collapse of its financial sector with massive capital flight, rapid depletion of currency reserves, and a widespread loss of conference from domestic and foreign investors. The Russian Deputy Prime Minister has been calling for structural reforms to arrest the declines in the Russian economy. Among the many concerns are the horrific methods used by police and investigators to attack Russian companies; measures so abrupt and hostile that they are causing tremendous harm to the economic well-being of Russia. As a case in point, the Russian economy is contracting at a rate of 3% for 2016 alone. More worrying is the fact that the Russian economy will be smaller in 2017 than it was in 2012.

The cracks run deep in the Russian economy, and the business sector hardly has much reason to celebrate nowadays. Multiple instances of Russia being labelled a terrorist state have made it onto the front pages of newspapers worldwide. There is credence in this, given that Moscow is taking an increasingly heavy hand against economic and political opponents at every juncture.

One of the architects of Russian mafia-style corporate raiding is Dmitry Mazepin, and his witchhunt against chemicals industry giant TogliattiAzot as well as its Chairman Sergei Makhlai. Since 2005, the company and its figurehead have been subjected to an incessant corporate raiding campaign, led by Mazepin’s Uralchem: a minority shareholder In Togliattiazot, which is attempting to buy the company and potentially gain control over 20% of global ammonia production. Unfortunately, that is not an isolated story: there has been widespread corporate raiding taking place in Russia, with firms like Smarts and Hermitage Capital also subjected to attacks.

Many instances of government corruption, overreach and virtual extortion are taking place on an all too familiar basis in Russia, and there is indeed an atmosphere of institutionalized corruption. That the Russian government is now exporting its territory and tickles all over the world, including the European Union, is worrying. For example, employment is in plunging in Russia, with real wages plummeting 9.2% year-on-year. Inflation is out of hand, and interest rates are high – the perfect recipe for a protracted period of destabilization in Russia and all the countries that it deals with.

How Can the Russia Story Work to Europe’s Advantage?

European leaders such as Sir Graham Watson and company are continuing to shine the spotlight on the activities of the Russian government. By doing so, awareness is being raised and pressure is being applied in the right circles. It is imperative to stress the growth and development of private enterprise in Russia, so that fewer government-controlled entities exist and more are driven by the free-market system where transparency, credibility and market dynamics are central to the operations and success of the enterprise. To counter mafia-style operations, the Russian government must put in place a framework that protects corporations and the free-market system. Companies will simply have no appetite to invest in Russia if they run the risk of takeovers and corporate raids.[/fusion_builder_column][/fusion_builder_row][/fusion_builder_container]