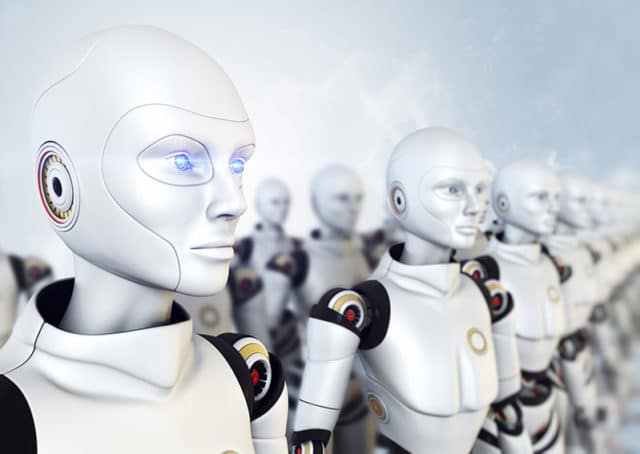 The number of delivery robots in San Francisco has just been decreased as lawmakers passed strict regulations pertaining to what’s now become known as ‘disruptive innovations’.

Robots as a Service

Over the past year delivery robots started appearing on the sidewalks of San Francisco as companies like Starship and Marble developed business model robots as a service. The idea behind this is that robot companies would be contracted to food delivery apps to make deliveries. While many residents have welcomed this level of innovation as part of the future, not everyone is as positive about it. Norman Yee, the supervisor of San Francisco is not at all keen on robots roaming around the city’s streets. Yee claims that innovation is not always good for society and was the person who wrote the legislation. 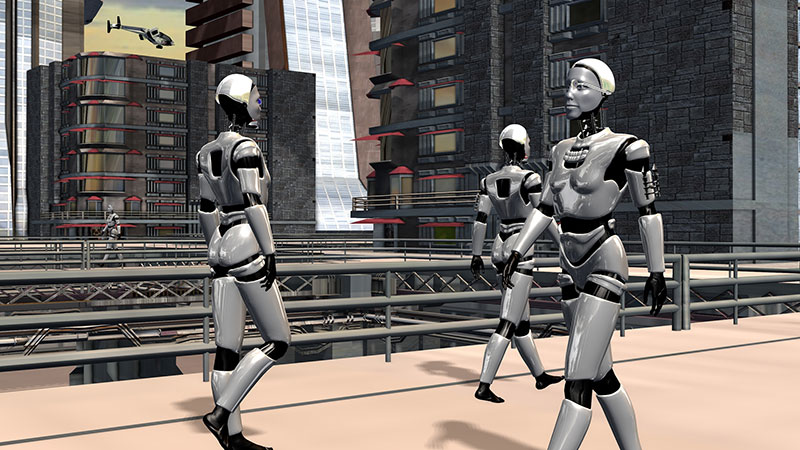 The law passed is said to be the first of its kind as well as the most restrictive. Restrictions include limited permits for robots to operate in San Francisco. Only nine permits in total will be allowed at any given time and only three permits per company will be allowed. Robots are now only allowed to operate within the confines of certain neighbourhoods and on streets with sidewalks of a minimum width of 6 feet. Robots are also to be accompanied by a human at all times.

Are These Laws Not Extreme?

While robots could have a significant impact on the delivery industry in terms of labour costs and on lowering the carbon footprint of delivery vehicles, they also take up space that is apparently not readily available. Segways, bicycles and humans sitting or lying down are already banned on sidewalks. Upset residents started taking photographs of robots occupying space on sidewalks which they claim should be pedestrian and street vendor territory. Tech startups in San Francisco are obviously not happy with the new legislation, especially in light of other jurisdictions like Virginia, Washington DC and Idaho’s lawmakers acting to legalise delivery robots.