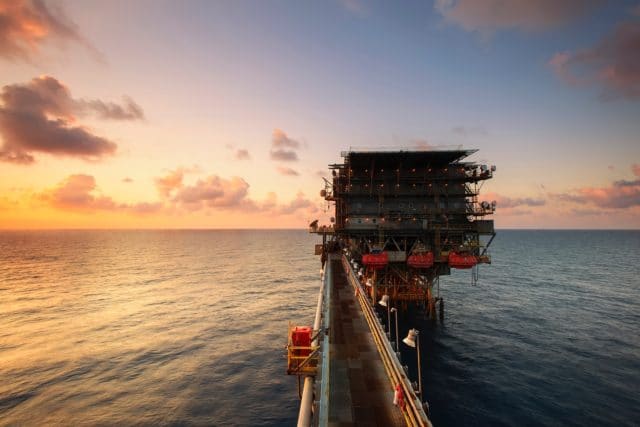 The Power Struggle Over Libya’s Oil Export is Real

Despite being backed by the United Nations, the fragile authority of the Libyan Government of National Accord remains vulnerable when it comes to oil exports. The latest setback in the Libyan oil industry came from General Khalifa Haftar, a military leader from East Libya, who put a stop to oil shipments from ports that he had captured and placed under his control. Haftar’s actions effectively shut down the nation’s oil industry and stopped production of around 800,000 barrels of crude oil a day.

What does Haftar want?

According to General Haftar’s forces, the Tripoli NOC did not receive any compensation for protecting its oil facilities. Mustafa Sanalla, the oil company’s chairman responded that revenue gets moved to the central bank and that he is not responsible for its distribution. By withholding control of the ports from Tripoli NOC, Haftar has a hold on the economy of Libya and can wield influence over national institutions of the country – including the central bank. According to Sanalla, he has been slowly increasing Libyan oil exports and persuading international oil companies from the United Kingdom, Russian and Italy that Libya is a safe investment destination.

Haftar’s actions resulted in hostility at the ports between his army and rival militia. It also had an international ripple effect with US President Donald Trump threatening legal action against those responsible for the shutdown – and other countries like the United Arab Emirates, Egypt, and France withdrawing support from Haftar. The squeeze on Libya’s oil exports also added pressure on Saudi Arabia to boost output and lower prices. In early July United States crude oil futures hit US$75 a barrel for the first time in four years, capping two weeks of gains partially driven by the operational obstructions in Libya, who holds the most significant crude oil reserves in Africa.

A resolution, for now

After a meeting in Rome between representatives from foreign ministries, General Haftar caved in under pressure and agreed to retreat and allow the Tripoli-based national oil company to once again take charge of the ports. Despite Haftar’s submission, the international governments present were in agreement that a comprehensive corruption probe, led by the United Nations, should be launched. In July The Independent UK reported that the Libyan parliament had formally requested an investigation from the United Nations.

What is next for Libya?

With its income from the oil industry reduced, Libya could further plummet into clashes and splits. Even though an agreement was reached, the latest conflict resulted in two of five crude storage tanks at the port getting damaged, which effectively reduced the storage capacity by as much as 40%. This means that even after loadings resumed, oil exports are still hampered. The dispute has also significantly broken down trust built in Libya by international oil partners over the past few years. The underlying threat of the oil crescent being vulnerable to attack remains, not to mention a corruption probe looming in the background.