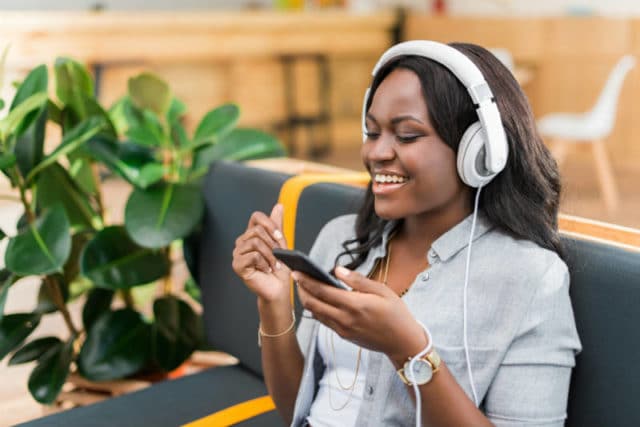 In late March every year music revenue figures are released to the public showing what the previous year looked like in terms of revenue. According to 2017’s close to two-thirds of the music industry’s revenue is made up of streaming. This shows that the music industry has undergone yet another transition, and we have now officially entered the era of streaming. What’s more, the industry’s economic growth has also reached new heights. Accelerating up from 9% to a strong 17% over the course of a year, streaming has now officially grown into a US$8.8 billion industry.

Music’s previous era was file downloads. Peaking in around 2012 downloads, mostly from iTunes, surpassed revenue earned from CDs. This amounted to over 40% of the industry revenue which came to roughly US$3 billion. At this point, CDs had dropped by almost 80%! This was around the time that Spotify celebrated its first year in the United States and also when digital radio started getting overtaken by on-demand streaming.

What the Future Holds

It’s clear that digital music platforms and services come and go. While we have no way of knowing whether on-demand streaming is facing imminent doom like its predecessors, the platform is at least helping to resolve the issue of revenue lost because of illegal file downloads. This, of course, does not include ad-supported on-demand streaming platforms like YouTube. Although it is by far the most popular streaming service, only around 14% of last year’s music revenue was generated by it. Then there is also the ‘human factor’ to consider. While the popularity of digital radio is drastically dropping, good old broadcast radio has been holding steady over the past few years. Vinyl records have made a massive comeback, and although it started declining several years ago, CDs are still bringing in at least US$1 a year – clearly people still like digital products they can hold in their hands. Who knows what this means for the future of music?