Home International How TV Is Adapting To Covid-19 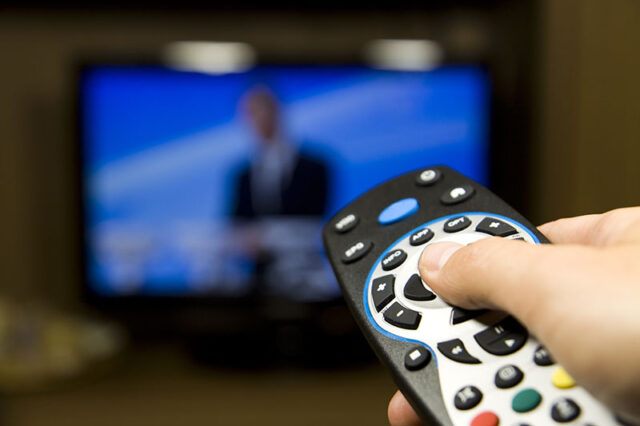 The Show Must Go On

In a matter of weeks, the pandemic shut down Hollywood and other TV production hubs around the world. Human contact is part and parcel of the close-knit working environment of a TV filming set and transferring of bacteria, germs, and viruses is inevitable. This means that mandated rules and regulations forced countless TV shows to summarily stop production. Some countries, like Brazil, have shifted schedules to cut entertainment and increase news programming, further affecting TV show production. Release dates have been pushed back and those who work in the industry still have no idea what the future holds.

A World on Lockdown

For years and years, TV and movie studios have shown various iterations of the almost-apocalypse. Whether it’s an ice-age, a meteor striking the earth, an alien invasion, nuclear war, killer robots, a zombie apocalypse or a deadly virus, viewers love the genre. Why? We don’t really want the world to end, do we? Perhaps the idea of people banding together and surviving appeals to us because it gives us hope. Psychology says that humankind’s enduring fascination with the apocalypse could be linked to the power of knowledge – if we know to expect some kind of doomsday scenario, we can prepare for it.

Unfortunately, no amount of apocalyptic TV could have prepared us for Covid-19 and the knock-on effect of the pandemic on people who work in TV, which has included drastically reduced revenues and job losses. It’s become clear that the industry has to figure out creative ways to keep filming as actors and support staff have to maintain social distancing to keep safe while still earning a living. 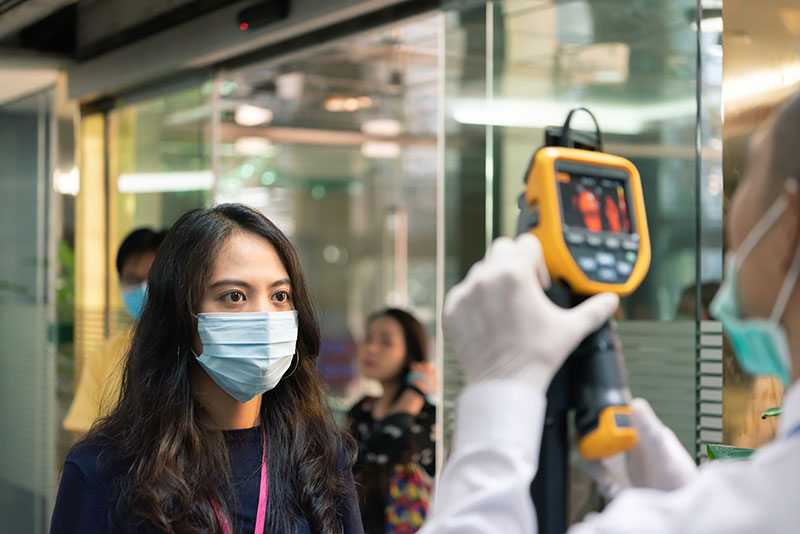 Considering all the new rules, TV producers are now working however they can to get the job done, mostly through using technology and working together collaboratively. Writers are using video communication and digital whiteboards to write scripts and actors are using their own iPhones or MacBooks to film themselves in their own homes and are changing their backgrounds to suit the scenes. They’ve also become responsible for everything a set would normally provide including their own lighting, camera work, props, hair and makeup.

Exterior footage is being shot by cinematographers working solo from vehicles and abiding by social distancing rules and regulations. Directors are linking in through video villages where they can direct and manage filming as producers watch the process. Of course, this new-fangled way of filming brought all kinds of new challenges. Technology has become more vital than ever before and it’s been discovered that iPhone cameras yield high-enough quality video and are simpler to use than professional filming cameras.

‘Keeping Up’ With Tech and Remote Collaboration

The legal drama ‘All Rise’ filmed a new episode in the middle of the pandemic, despite limitations. They created a pandemic-themed episode by turning each star of the show into a one-person production crew at home with other team members working remotely. It takes people from all over the place to get the job done, and yet nobody is in the same room. The ‘Keeping up with the Kardashians’ production team first experimented with home filming and uploading content but has since decided to collect iPhones the footage is filmed on directly from the family’s houses, ensuring that the resolution is as high as possible. Jimmy Fallon of the Tonight Show also filmed an entire show on an iPhone with the help of his wife Nancy Jovonen who is also a producer. He used Zoom to interview his virtual guests which have included Lin Manuel-Miranda, Justin Timberlake and Joe Biden. 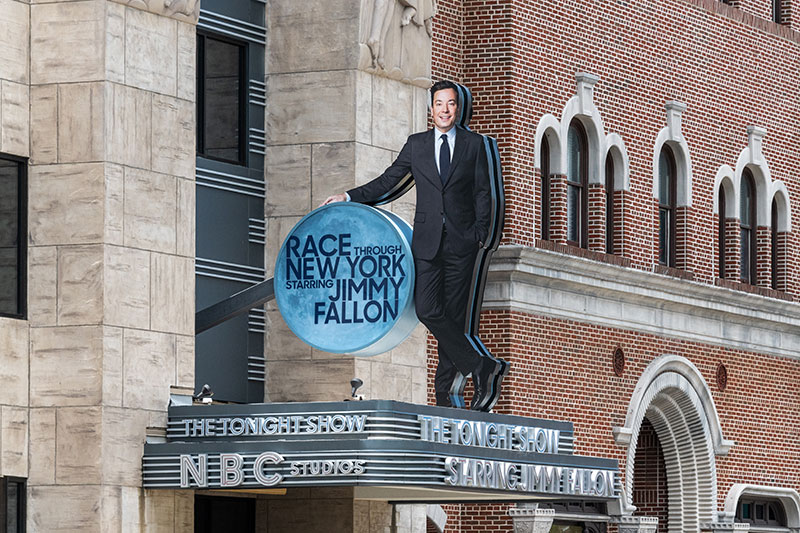 Goodbye To The World As We Know It

So many lives have been touched by tragedy since the start of the pandemic. There was no cataclysmic event in which we survive or die. Instead, it’s an evolving occurrence in which we are forced to adapt. Even those who haven’t gotten sick or lost someone close to them or their jobs are emotionally and mentally affected by this quasi-apocalypse – they are bored, annoyed and fraught with uncertainty about the future. Millions of people around the world have been sheltering in place, not going to work, not socialising and not going to the gym. Not everyone is able to work from home which leaves them with hours and hours to fill. This makes it an ideal time for so many to escape with television. The fact that the industry is doing its level best to continue providing this escape shows our ability, as humans, to adapt and survive.

As circus ringmasters in the 19th century (and later the rock star Freddy Mercury) said, “The show must go on.” No matter who we are or how we’re adapting to new conditions, television is making it infinitely more bearable.