Home International How The Next 5 Years Could Bring Us Cheaper Energy Through Nuclear... 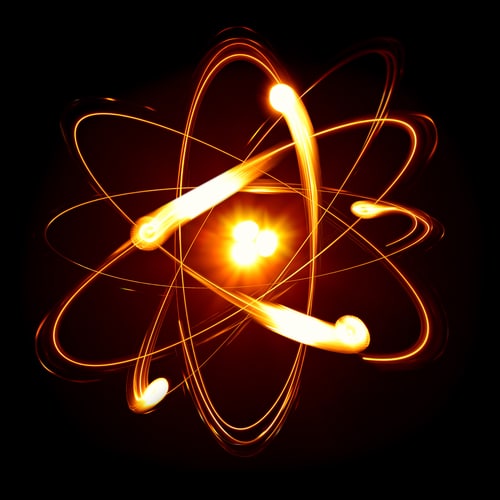 To many the idea of harnessing energy from what equates to a ‘miniature sun’ is still pretty much science fiction. But the science behind creating the same nuclear fusion reaction that powers the sun in a much smaller form is apparently almost here. Creating this type of energy would answer the questions asked of our current need for alternatives to fossil fuels. It would also be both cheaper and cleaner.

The Science Behind Nuclear Fusion

Nuclear Fusion is the forcing together of atomic nuclei (Dueterium and Tritium) under incredible levels of pressure which releases massive amounts of energy. Before now the amount of pressure necessary to achieve the reaction as well as the engineering needed to contain it had been beyond us. Now there are a few key start-ups that are paving the way forward for Nuclear Fusion.

Attaining Fusion to be used on a commercial scale has been said to be ‘30 years away’. But there is a company in Canada aiming to speed that timeline up. General Fusion are using advances in areas such as high-temp superconductor technology to make the future possible much sooner.

The hardest part of the Fusion process is creating a reactor capable of containing the pressurised plasma in which the reaction takes place. One Oxford based company who are using their spherical design to contain the plasma using a magnetic field is Tokamak Energy. Their latest Tokamak reactor (the ST40) has so far managed to create plasma temperatures of 15 million degrees C and above. They hope to reach 100 million C before the end of next year.

Another contender in the race for Fusion energy is the Sparc reactor which uses a donut shaped design and magnetic fields to contain the plasma. The project sees MIT (Massachusetts Institute of Technology) join forces with Commonwealth Fusion Systems and it is partially funded by various billionaires including Bill Gates. The hope is to build working reactors that are small enough to power factories.

Last But Not Least

The largest of all Fusion energy projects in the world though is the Iter (International Thermonuclear Experimental Reactor) Nuclear Fusion reactor. 35 countries have come together to build this reactor which will be over 60 times larger than the Sparc, but they admit that they are a long way from completion.