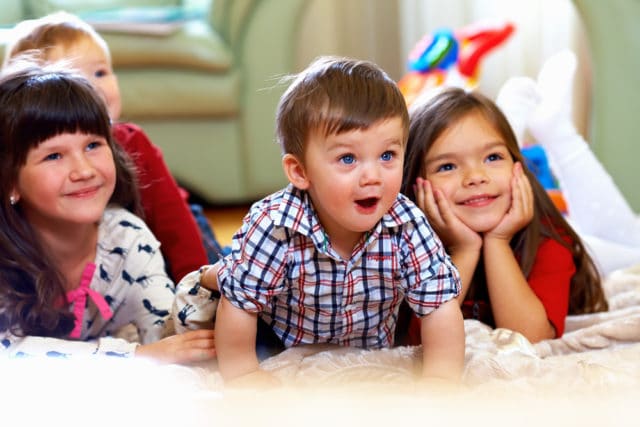 Recent surveys have highlighted the fact that France is one of the worst performing countries when it comes to teaching foreign languages. Compared to Scandinavian nations who lead in the hierarchy, France is at the bottom of the list and the situation has deteriorated over the last couple of years. The government is finally willing and ready to take action to improve the citizens’ ability to speak foreign languages.

Several measures were proposed and the goal is to implement them at all levels, but the emphasis is on improving language skills and among children. One of the proposed solutions is to encourage children to watch cartoons in their original language, as their counterparts from Scandinavian countries do. The French education minister highlighted the benefits of kids watching children’s programmes in English. This is obviously just the first step and the government has prepared other key reforms aimed at improving the teaching of foreign languages.

France Signals a Change of Paradigm

The survey conducted in several European countries highlighted a reality that the government was well aware of. On the other hand, this is the first time the authorities seem willing to change something to address the persistent problem. For centuries, France has promoted its once dominant language and even went to great lengths to resist the English invasion at any cost. As the percentage of French-speaking countries has shrunk, no meaningful changes were made and France stuck to its insular approach.

If the proposed measures are implemented, more bilingual classes will be added and a pre-university international language certification will be introduced. Government officials have highlighted the importance of introducing children to the basics of English from an early age. Watching TV programmes in English will help them hone their language skills and overcome the fear of failure that inhibits them.