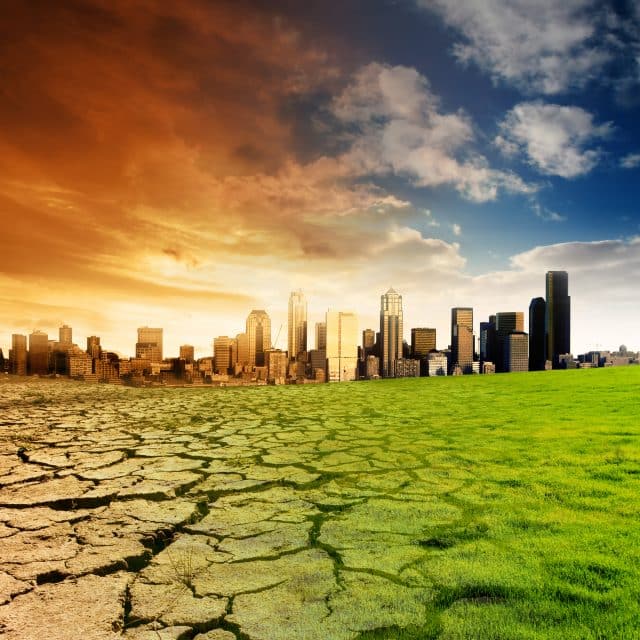 Global warming is inevitable, but steps to ensure that the global temperature rise over the next century will remain below the 2°C mandated by the 2015 UN Climate Summit in Paris mean more resources in the fight against global warming. In July, MEPs voted overwhelmingly to increase climate spending to enable the EU to meet targets. The resolution prepared by Daniele Viotti was approved by 399 votes to 146. A budget committed to fighting climate change is the only way to limit global temperature increases as well as transitioning to a low-carbon economy. An increased budget allows for the EU to bring more countries on board and to highlight the consequences of global warming.

One of the way to fight climate change in the coming decades is to increase the climate diplomacy capability of members and empower European Union delegations in countries around the world to integrate the issues surrounding climate change into their agendas. Strong support from the foreign affairs committees, environment committee and the European External Action Service helped to secure the agreement in parliament and pave the way for the European Commission to ratify and implement an increased budget across all policy areas.

A bigger budget does not guarantee change. MEP Jo Leinen from the environment committee noted that “The EU should become a climate champion in all policy areas. The European Commission should make ratification and implementation of the Paris Agreement a condition for future trade agreements. Climate change can have severe negative impacts on regional stability”. That the EU had a responsibility to monitor and lead change by working with different countries to institute better climate change policies at a grass roots level. The Climate Conference in Katowice, Poland would be an ideal opportunity to bring other member countries on board and make significant changes to build a stronger alliance to fight climate change.