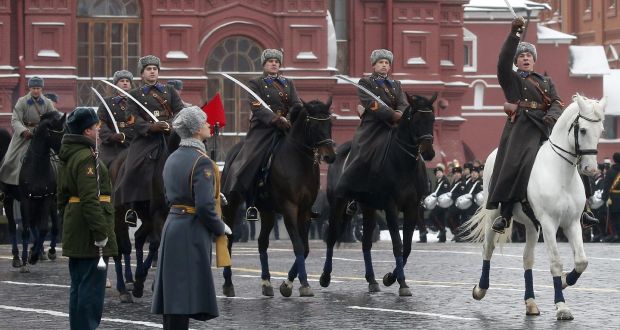 You are probably aware that Russia has a reputation for being a risky place to invest in. One of the reasons for this is a phenomenon known as a ‘raider attack’. Imagine a large company, worth several billion dollars operating in Russia. Now imagine another company becomes a minority shareholder of the company and launches an attack aimed at devaluing the company. This is the raider.
Wondering why the raider would want to hurt a company it is invested in? Well, you’re right this attack would affect the raider as well, unless the attacked company becomes so paralyzed by the attack that it suffers a financial collapse and the raider is right there to pick up the pieces.

In order to undermine the large company the raider will instigate lawsuit after lawsuit. If one can put pressure on the legal authorities, as is possible in some countries, then even far-fetched suits that ought to be thrown out become serious challenges to the company’s operations. Judicial actions require serious attention and resources and can lead to the freezing of assets and credit movements. Without a circulation of cash, the company can easily find itself in a financial crisis and even bankruptcy. The owners, who will soon become former owners, lose everything, losses that can amount to millions.

The recent case against Eurotoaz is an example to follow as the companies who believe they have been subject to a raider attack are counter-attacking by taking their case to court. Because Dublin is the registered home of Eurotoaz the court case is taking place in Ireland. Eurotoaz is being sued by Kamara, Bairiki Inc, Instantania Holdings, and Trafalgar Developments, who claim that Eurotaz defrauded them via a raider attack. These four firms owned 70% of the Russian ammonia-producing company Togliattiazot (ToAZ), a stake that was worth about $2.1bn. 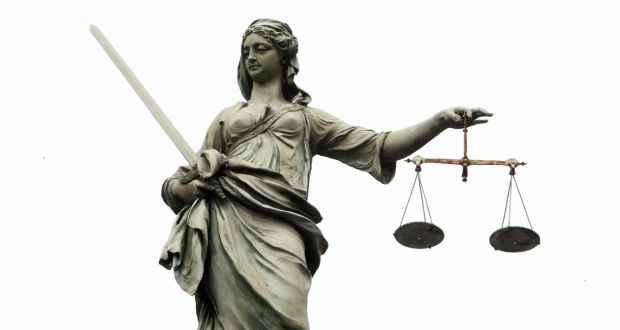 Togliattiazot is a successful company and the ammonia it creates is used in the production of fertilizer. Yet a series of suits were taken against ToAZ and these suits, say the four firms, were vexatious. Named in the proceedings as the leader of the alleged attack is Dmitry Mazepin, who is connected to Vladmir Putin, Russia’s president. Mazepin once was a deputy in the Kirov parliament, having won a seat for Putin’s United Russia Party.

Pressure on the Legal System

The claimants assert that the raider attacks consisted of unlawful pressure on legal figures such as court-appointees, officials, investigators and judges to make wrongful orders against ToAZ. They further claim that arrest warrants issued against ToAZ officers by Interpol were issued improperly.

Paul Gallagher, who represents the four companies suing Eurotoaz has argued that the actions of Interpol were motivated by political considerations. Eurotoaz has rejected the allegations and their lawyer ha attempted to delay the court case claiming it is not urgent. The court will re adjourn on this matter in January 2017. We will follow the case with interest, but already it shows us a great deal about the kind of business pitfalls that can catch the unwary.