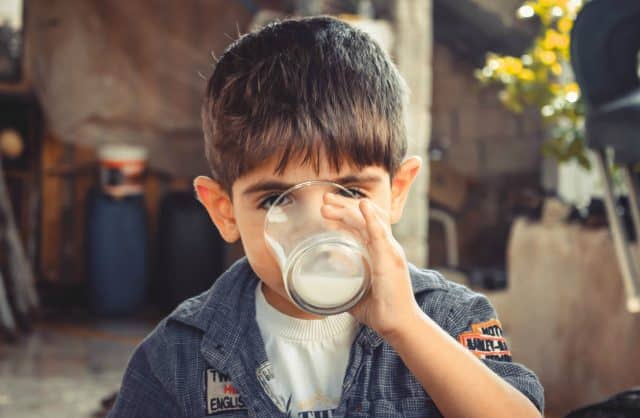 Does This Mean Milk is Here to Stay?

Humans have had a long-standing relationship with milk. Even though people were not originally able to digest animal milk, it has stood the test of time and continues to feature in households and stores – as it has for thousands of years. Consuming milk is an integral part of everyday life for billions of people, despite many of them not being able to digest it properly. And now, even that is falling on the wayside. It was recently discovered that the digestive systems of a percentage of the population of earth have evolved into being able to digest animal milk.

For some strange reason evolution kicked in and now some people continue to produce lactase enzymes into adulthood. These days most northern Europeans and some populations around the Middle East and Africa can digest lactose. This is rare in South America and Asia where people are still generally lactose-intolerant. Why did some people evolve in this way and others did not? Some scientists speculate that besides the nutrition it provides by being rich in fat, protein, calcium and vitamin D, drinking milk may have other advantages like providing antibodies against diseases that commonly infect livestock such as cryptosporidiosis and anthrax. Others believe having the mutation is sheer chance and that is followed by natural selection. What is interesting is that the mutation is only present in some nations and not everybody has the same opinion of milk. The most obvious divide is seen between east and west.

In some countries, people look at cow milk as an indispensable part of their daily diets. Westerners like North Americans and Europeans have it in their coffee and tea, they eat it with breakfast cereals and cook and bake with it. Many simply drink milk and enjoy the range of flavours it is manufactured in. Incidentally, these areas also have a large percentage of people who have evolved into being able to digest lactose. Over 90% of northern Europeans can drink milk with no unpleasant side effects.

Other countries look at milk as a weird thing to even consider drinking. In China in 2000, a national drive was launched with the goal of encouraging people to drink more milk and eat more dairy products like cheese. The campaign was met with mixed feelings, especially from many older Chinese people who still feel ill at the thought of eating what is basically milk that has gone off. Considering the same people enjoy delicacies such as baked pig faces and snake blood, it is interesting how East and West compares. 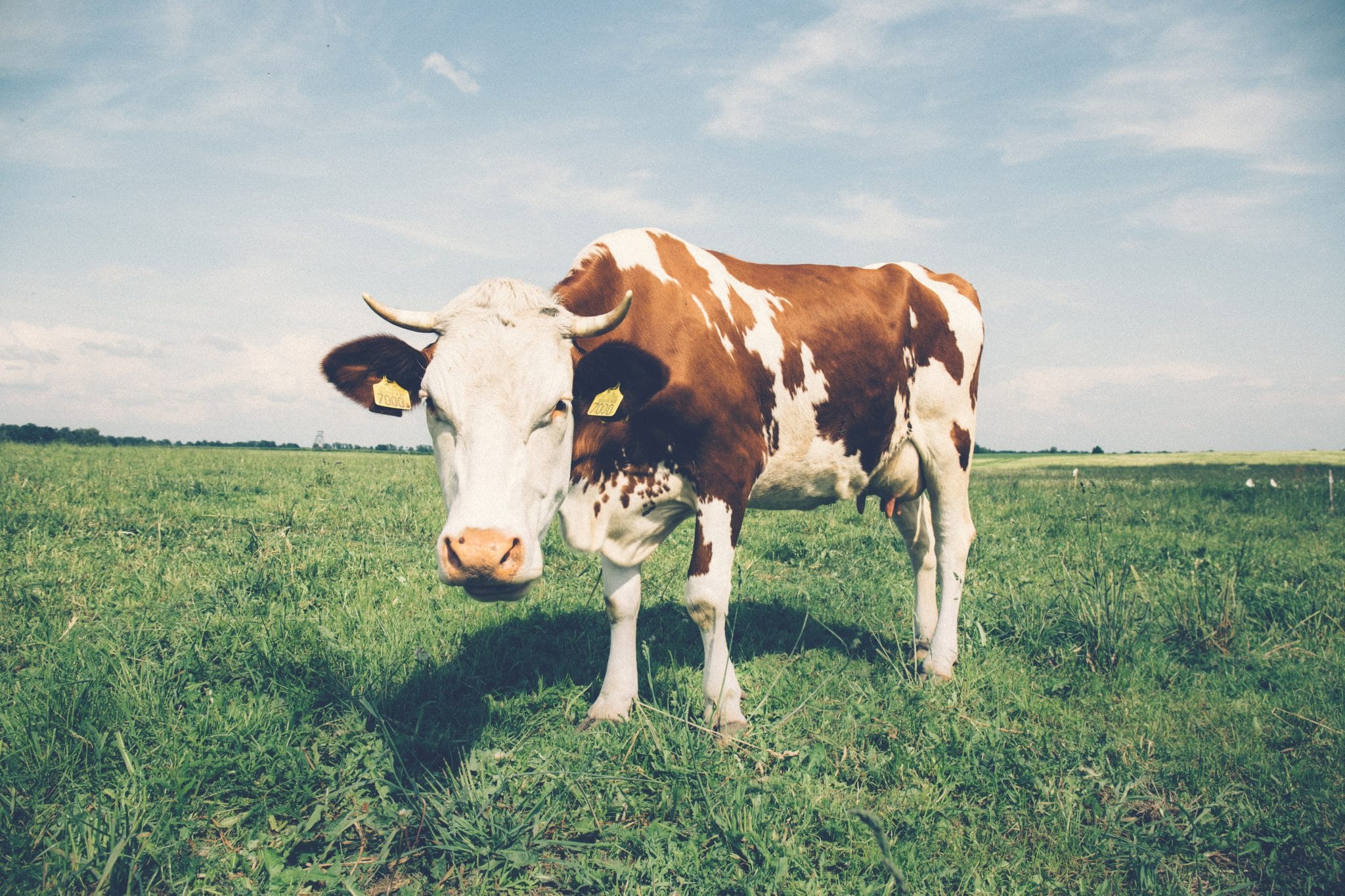 When you think about it, milk is kind of a strange thing to drink. It is a liquid that is biologically made for baby cows to grow and to get it we have to squirt it out of a cow’s udders. Scientifically it is also a bit odd to drink milk. Milk contains lactose, which is a sugar that requires an enzyme called lactase to digest. Babies’ bodies produce lactase but as we grow up, most of us stop producing this enzyme. Without it, it is not possible to digest the lactose in milk properly which results in flatulence, cramps and other stomach upsets. This means that the first people to start drinking milk probably suffered from a lot of gas, like some of us still do. Lucky for the milk lovers out there this problem is being taken care of by evolution.

The Future of Milk

These days dairy milk has some serious competition with the large range of plant-based milk becoming freely available to those who are intolerant or who choose not to ingest milk for other reasons. And yet, milk is still popular. The United Nations Food and Agriculture Organisation is encouraging people in developing countries to keep animals like llamas to obtain the nutritional benefits of milk where cows are not available or affordable. A recent study into finding a ‘planetary health diet’ was published and included a glass of milk every day, despite drastically reducing red meat and other animal products. It seems that milk is definitely here to stay.