Home Economy Will Britain Remain in the European Union? 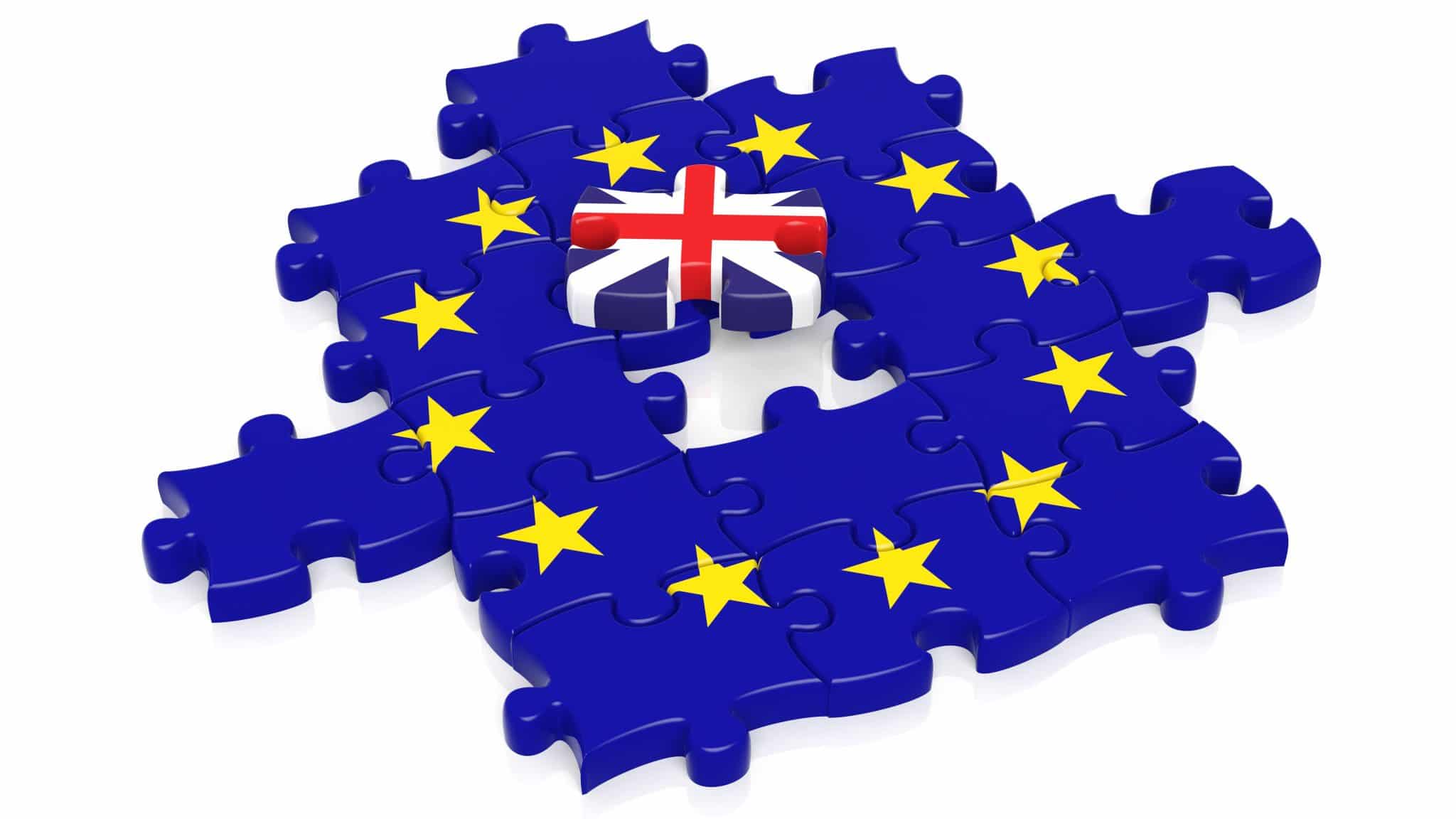 The European Union has been plagued with all manner of crises in 2015, and another black cloud is approaching in the form of a potential Brexit. The head of the International Monetary Fund (IMF), Christine Lagarde is in favor of expediting a vote rather than waiting until 2017 for the British referendum to take place. The issue is about more than the decision that British voters take; it’s about the uncertainty surrounding a Brexit. The last thing that the European Union needs at this stage of the game is increasing uncertainty.

Already, the European Central Bank (ECB) has adopted important monetary easing measures in the form of a 6-month extension of the asset purchases program valued at €60 billion per month, in addition to a 10-basis point decline in the deposit rate to -0.30%. These policy measures are aimed at kick starting the European economy, by accelerating the velocity flow of money and gradually increasing the inflation rate in the European Union. The ECB has set a target rate of 2%, and monetary policy accommodation is being made to achieve this target. 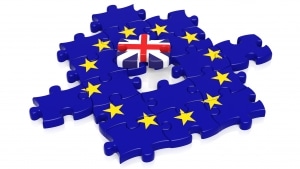 The IMF is eager to have the UK remain in the 28-member European Union. However, the IMF has ordered a report to be compiled for May next year where the consequences of a British exit from the European Union will be explored. The UK has several fundamental issues such as its current-account deficit, housing prices and state of public finances that need to be addressed. Overall though, the UK economy is sound. The British referendum could well be delayed until 2017, but the IMF head would prefer to see a decision being reached sooner. Some other concerns that the IMF has about the UK include FDI, UK borrowing, Treasury bonds and the like.

A Brexit would have far-reaching implications in the form of alternative trade agreements to establish, bilateral agreements and cooperation between the UK and European nations. Among the concerns of the IMF vis-a-vis the UK are high housing costs which outstrip the rate of wage growth. And since a high level of debt remains in the housing market, rising interest rates could impact negatively on borrowers. Perhaps it is too soon to be too concerned about a Brexit, but the loss of the UK would certainly be bad for business especially in the current economic climate.