Home Economy Where Does Santa Come From? 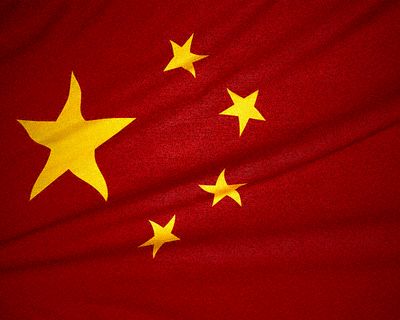 Where Does Santa Come From?

China, of course. Yiwu, China to be precise. With the latest news that France and Germany have already pulled out of recession, the world’s biggest exporter, China, is still feeling the pangs of this global downturn. In Yiwu, half of Europe’s Christmas products are produced and more than half for the U.S. come from here. International Trade City is the name of the enormous, wholesale market selling everything from plastic trees, ornaments, to the monstrous miles of miniature Santa’s waiting to be chosen by foreign importers for their upcoming Christmas stock.

Analysts hope the Chinese economy has turned the corner and predict the country is on course to hit its ambitious 8% growth target. According to the National Bureau of Statistics, annual GDP growth rose from 6.1% in the first quarter to 7.9% in the second – well above predictions. That is largely thanks to the stimulus package and this week new figures showed a lower than expected rise in output and more bad news on exports.
Until last November, exports had not fallen for seven years. Since then, they have tumbled nine months in a row – even with the aid of tax rebates. In July they slid 23% year-on-year, compared with May’s 26% drop and June’s 21.4%. “Although we are seeing signs that a pick-up might happen in the US economy, it certainly seems that China is not going to return to the heady days of 20% export growth a year,” said Tom Miller of the Beijing-based economic consultancy Dragonomics. 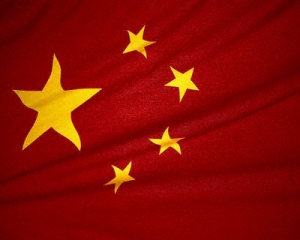 Obviously this downturn is hitting the Christmas market with layoffs and profits falling for many producers by half. Chinese manufacturers have been forced to look further a field in order to sell the spirit of Christmas. Russia is now making most of the orders for many suppliers in Yiwu, and they are rising to the challenge by dressing their ever-popular snow maidens in fur-trimmed robes.
Most Chinese financial analysts believe that China can no longer rely on international exports as it has in the past. Song Fengming, a professor of international trade at Tsinghua University, believes that “Developing new markets overseas will be no easier than developing our domestic market,” and increasing domestic consumption is where the real battle needs to take place, but it’s proving difficult despite the money the Chinese government has thrown into the economy. Fengming still believes, “People simply don’t have the kind of spending power needed.”
It’s only August, but it might be another slow Christmas this year.