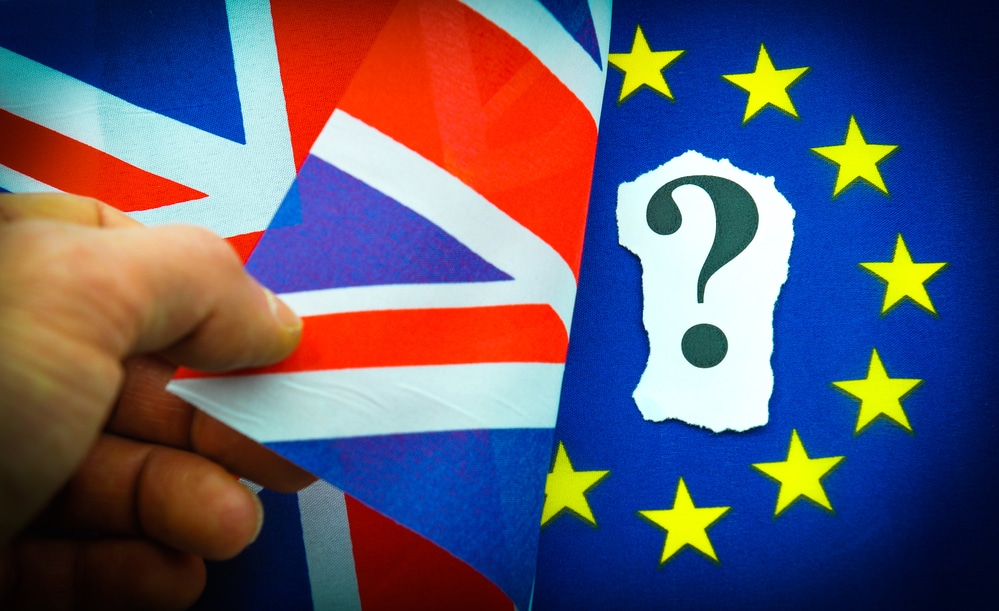 Major Referendum in the Works and UK Economy Ready for Anything!

With just several weeks to go, the UK is bracing for its most important referendum in recent history – the June 23 vote on whether to remain part of the EU. The so-called Brexit (British Exit) is one of the most contentious issues facing the UK populace, and both sides in this highly volatile equation are trading barbs. But in order to understand why a no vote or a yes vote is important, it is imperative that the implications of the vote are understood.

According to the counselor of the exchequer, Mr. Osborne, it doesn’t much matter which decision the UK takes in this regard. If a Brexit comes to pass, or if it doesn’t, the UK loses either way. And with so much negative sentiment swirling about the efficacy of central banks in terms of economic stabilization, not everybody is on board with the forecasts set out by the Bank of England. This is particularly true of Iain Duncan Smith the previous work & pensions secretary.

The UK economy has not been performing well of late, and this is easily seen in the declining GDP for Q1 2016 and the downbeat economic forecast for Q2 2016. 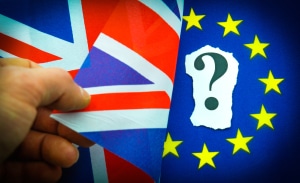 has been depreciating against the greenback since late 2015 when it averaged approximately 1.52 to the dollar and is now trading at under 1.45 to the USD. We are likely to see some significant economic changes taking place in the run-up to the June 23 referendum and beyond, notably purchasing behavior. The level of corporate investment and household expenditure has already declined, as anxiety about a Brexit takes center stage.

The Bank of England and its Monetary Policy Committee (MPC) are anticipating Q2 GDP growth to decline to 0.3%, from its current projection of 0.5%. More importantly, the UK is likely to see an uptick in unemployment, a further depreciation of the GBP, and a spike in inflation. This will make it difficult for the Bank of England to determine which policy objectives to pursue: price stability or production capacity and employment.

What is Likely to Happen?

It is exceptionally difficult to speculate on possible economic outcomes when working with macroeconomic data. The numbers seem to suggest that the UK will vote to remain in the EU, if only by a slim margin. However, if we take the other possibility that the UK leaves the EU, one of the latest analysts to join the monetary policy committee – Michael Saunders of Citibank – believes that interest rates in the UK could rise by as much as 3.5%, and inflation could jump 4% in the aftermath of a Brexit. Borrowers certainly don’t want to face the prospect of higher interest rates in the UK, but savers will welcome such a change. Currently, the interest rate is 0.50%, and any upside move will hurt those with long-term mortgages. If by some slim chance the UK leaves the euro zone, interest rates will have to rise to combat the inflationary pressures. It seems odd that at a time of such global uncertainty, the UK would entertain the notion of massive destabilization in the form of a Brexit.