Home Economy Time to Look to the Future – Not the Past, Says Tag... 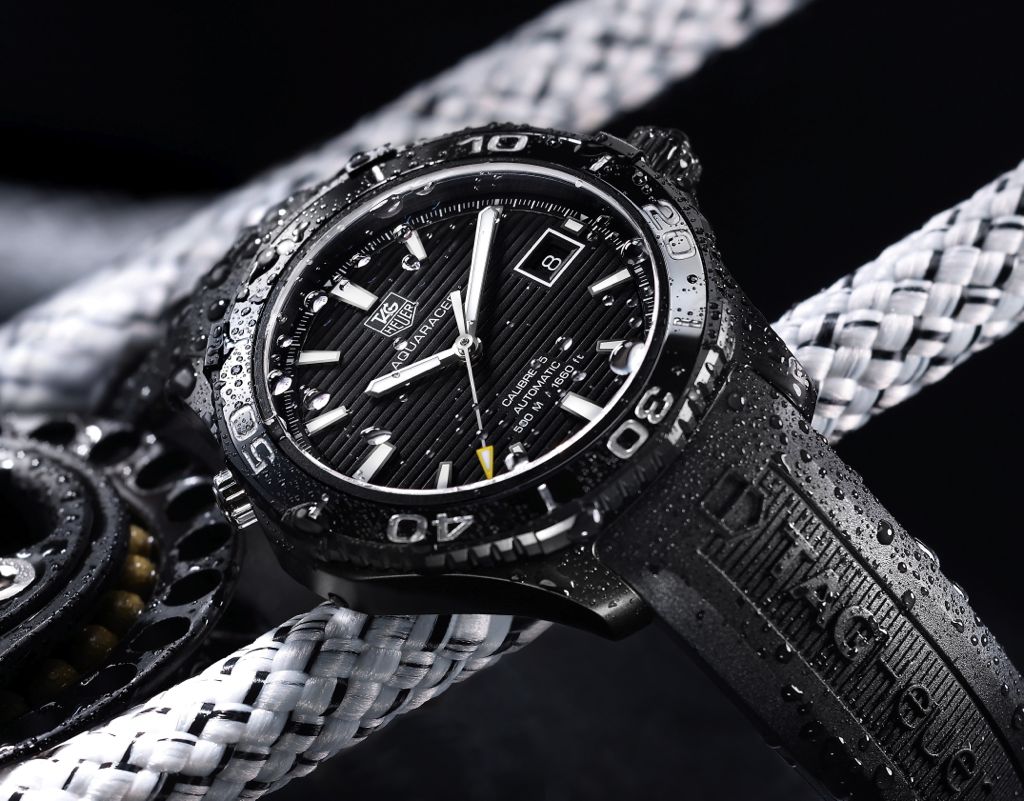 Europe is in a state of flux, what with the oppressive burden of a collapsing Chinese economy and a global commodity price meltdown. That the Chinese are front and centre in this latest round of global economic malaise has sparked discussion in the most unlikely of places, among luxury watchmakers. Leading European businessman and oligarch of Tag Heuer, Jean-Claude Biver, has been one of the most powerful forces in the European and global watch trade. According to many, he single-handedly rescued the mechanical watch from being relegated to the annals of history.

His influence in the Swiss watchmaking industry has been nothing short of astounding, and both admirers and opponents of Biver’s have labelled him a legend in his time. That he is rumoured to be in retirement is as far from reality as possible; Biver is active in all aspects of the luxury watch trade, and he recently weighed in with his thoughts on the role of China’s cultural mindset and its impact on the global luxury watch trade. According to Biver, European watchmakers are turning to regressive styles of design when they should be looking to the future, and it’s largely the upper echelons in China that are driving this sentiment.

At a critical juncture in the global economy, Jean-Claude Biver is looking at cultural trends in China in his attempts to explain how to strategically chart a course for the future in his chosen industry and the economy at large. Biver states that the Chinese are highly conservative in their purchasing behaviour, and the products they are interested in are the ones that are well-known. He believes that the Chinese are lacking in confidence and as a result are resorting to past styles, fashions and consumer behaviour — which is the reason why we’re seeing what we’re seeing in so many sectors. To him, it’s merely a lack of courage that the Chinese have.

European Watchmaker Chooses Intel and Google over Apple for Smartwatch

Jean-Claude Biver is one of the most influential men in the timepiece world; he has held the mantle as game-changer extraordinaire at the helm of many European enterprises including Omega, Blancpain, Hublot and Tag Heuer. He even connected with Apple Inc about the prospect of designing a watch before Apple went to independently create and premiere the iWatch. Tag Heuer instead went with Google and Intel, and the upcoming Tag Connected (a fully integrated smartwatch) is due to be released in April in Australia. The new technology that Tag Heuer is about to unveil will change the history of timepieces forever, according to Biver.

The luxury watch will not replace the classical beauty of mechanical timepieces that Tag Heuer has become renowned for; rather it will provide a new product line for a new-age of enthusiasts. The new Tag is being prepared for a new-age generation, and it will be cost-effective and practical. Will the Chinese tag onto the idea? Mr Biver is unsure how they will react since their preferences are leaning towards old-school European designs. But for now, the Chinese have bigger problems to contend with than keeping track of time; their economy is sinking along with their stocks, and if they fail to arrest the declines in a timely fashion the global economy may be staring down the barrel of a recession.