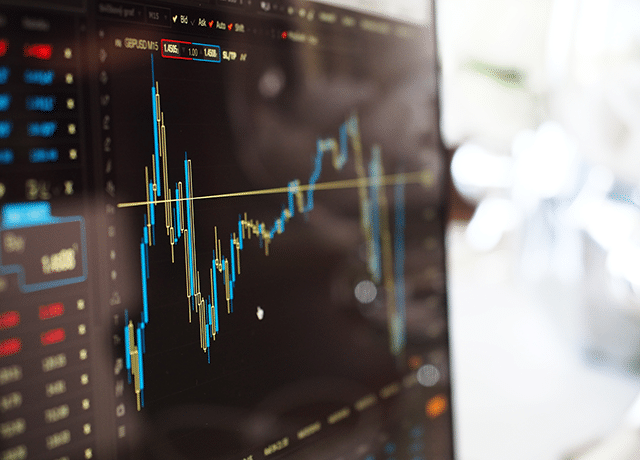 In 2008 a financial meltdown stretched across the globe. It scared investors and prompted advisors to make poor decisions based on irrational reaction rather than sound financial reasoning. Governments had to step in to save banking systems from going under. Although this was certainly not the first global financial crisis, and will likely not be the last, one has to consider the question: what have we learnt from it? And is that enough to prevent it from happening again?

Throughout history, one very obvious fact has become apparent in financial lending: excessive leverage invariably ends badly. And yet it is a reoccurring trend… During good times leverage increases profitability. But in bad financial times, in which the value of houses fall, banks eventually write off the debt and lose this leverage. Instead of being overly dependent on liquidity and debt, banks should focus on gains through productivity – the only way to run a responsible and sustainable credit market.

Staying on course is wise

Irrespective of the extent of leverage, investments are a reality and a necessity in securing future financial security. It can’t be avoided and has to be dealt with in accordance with the financial climate at the time. Financial experts like Bill McNabb, chief executive of Vanguard and Mary Callahan Erdoes, chief executive of JPMorgan Asset & Wealth Management agree that it is prudent to stay on course with worthy existing investments, even when markets are faltering. Long-term diversified investments with reputable lending partners will persevere. It is in erratic times that irrational decisions are made – bear in mind it is best to avoid jumping ship out of fear of the storm.

There were no real repercussions

Despite a widespread opinion that the financial crisis was ostensibly due to ‘criminal’ behaviour by banks, executives from these large banks were not prosecuted. Instead of putting them on trial, the banks were fined – no jail time was involved. The after effects of this is a moral hazard – when executives are not likely to suffer repercussions for bad behaviour, they are not likely to stop doing it, especially if they are making personal gains through this behaviour.

What about quantitative easing?

As an alternative to debt monetization, the option of quantitative easing exists. In a nutshell, this means that central banks buy debt, on the premise that it will later be sold again. The more quantitative easing, the longer negative rates will exist. This will drastically (and negatively) impact on the stability of the financial system. According to Yves Perrier, chief executive of Amundi, risk management, and regulatory constraints are crucial in managing assets, particularly in line with managing client expectations, and can negate the need for drastic measures such as quantitative easing.

Banks are Still Playing with Fire

Unfortunately, banks continue to retain high leverage. Large loans are written against small down payments. Yes, changes in financial governance have been made and the financial system is safer now than it was before the crisis, but reckless lending is still a reality and banks continue to push against regulations and playing the victim. Financial experts argue that as things are standing, it is only a matter of time before yet another ‘extreme event’ that could disrupt the financial system starts looming on the horizon.