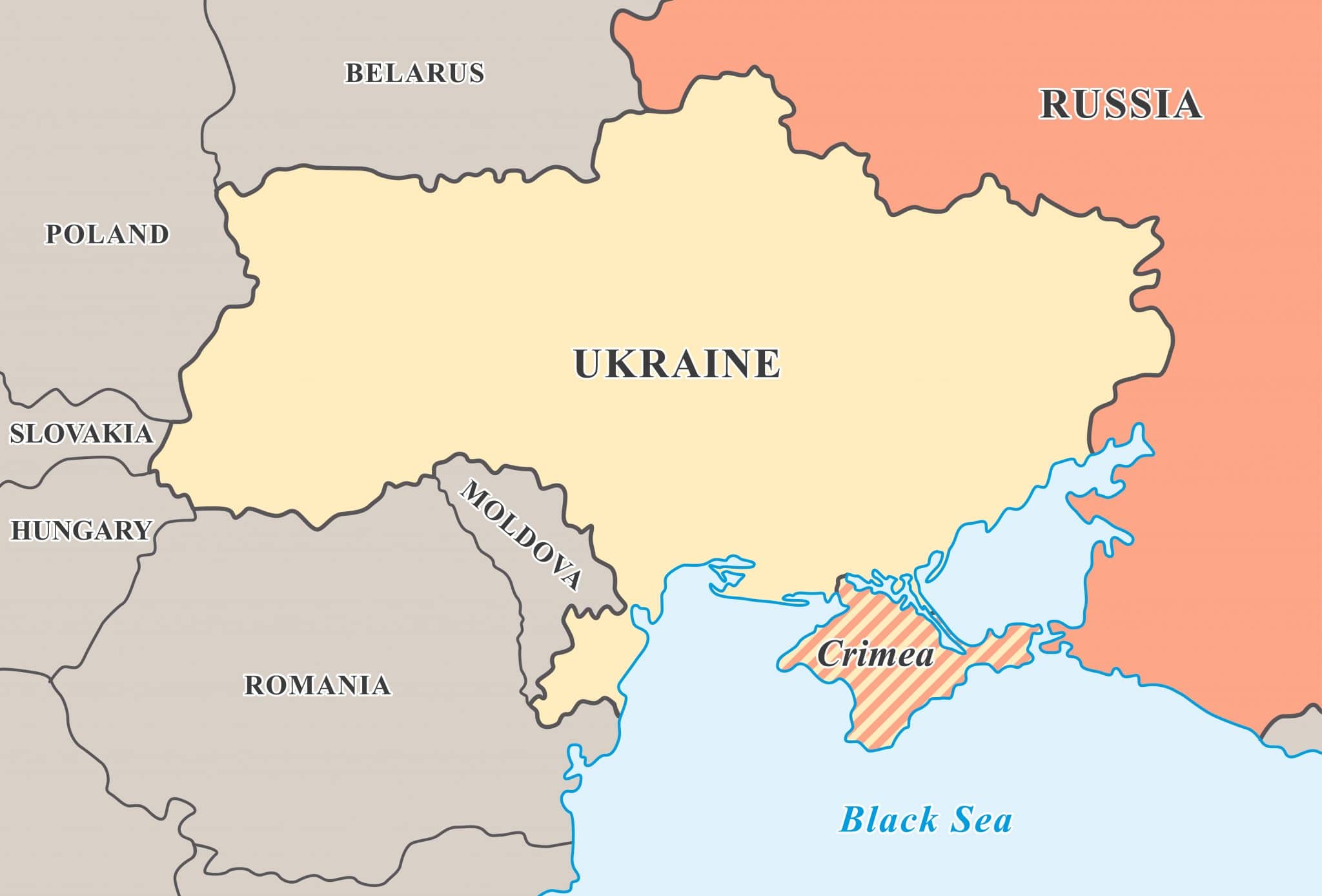 Is the Addition of the EU Enough to Make Putin Fold on Ukraine?

It was reported on 30 July that the European Union had announced that they would join in the sanctions efforts against Russia with the goal of influencing President Vladimir Putin’s controversial policy on the strife in Ukraine. The measures which were decided upon the previous day by the economic union of Europe are aimed at Russia’s banking, military, and energy sectors. The move is an attempt to constrict Russia’s ability to maintain its operations in these fields. The declaration of the new sanctions follow a series of steps taken by the United States against Russia’s involvement in the neighboring state by supporting ethnic Russian separatists, which were expanded further following the move by the EU.

The Nitty Gritty of Sanctions

According to the reports in the media, the sanctions will forbid Russian banks that are owned by the state to trade in bonds and shares in the European market. They also stated that they will restrict the sale of military equipment as well as that of items that could be used to upgrade oil producing facilities. These moves against the various industries are targeted against Russia’s ruling class that make up Putin’s support base. The Russian leadership makes a handsome side profit from their deals made with the oil and gas oligarchs, and in turn use their funds for trading in the wider European market.

While these sanctions emanating from the EU are their first real entrance into the fray of pressuring the Russians into shifting their policy on the ongoing conflict to their south, they mark a significant step by the Eurozone countries. In spite of the fact that many observers have pointed to the EU’s strategy of turning Ukraine away from Russia and into the greater European economy as a leading factor in causing the flare up, they have shied away from any direct actions that could anger the Russian government into negatively influencing them economically. The European Union has a strong level of dependence on Russia for their energy needs. As some countries began to reduce their purchases of Iranian oil due to the efforts to sanction that country over their hotly contested nuclear program, Russia has remained a constant source for the flow of energy into the Continent. Fears over energy security are further heightened with the ongoing struggle between the Iraqi state and Islamist fighters that has restricted operations as well. These factors lead many observers to believe that the EU will be cautious in their approach to pressure the Russians at this point.

Will the Major Players Budge?

For the time being, this new round of sanctions appear unlikely to have a significant impact on Putin’s actions in Ukraine. By all appearances, the Russian president seems willing to pay the economic costs that are entailed in ensuring Russia’s place as the dominating geo-political player in their region. Putin views the conflict in Ukraine as a part of an overarching battle to maintain Russia’s power, and perhaps even as a challenge to his own continued place in office. He has continuously shown in the past that he sees himself to be a countervailing force to the West, a role that he is not likely to abandon at the first sign of opposition. The recent development of the downing of a Malaysian passenger jet that many believe to have been carried out by Russian backed militants may have served to push the EU into action. How President Putin will gauge his response is yet to be seen as the coming weeks unfold. The additional question of whether these sanctions will in fact have any teeth in their enforcement is also hard to tell as European banks are notorious for skirting sanctions when they deem it to be a financially viable decision. That said, only time will tell as Europe waits to feel the potential fallout from the situation and the possibility of future sanctions to come.